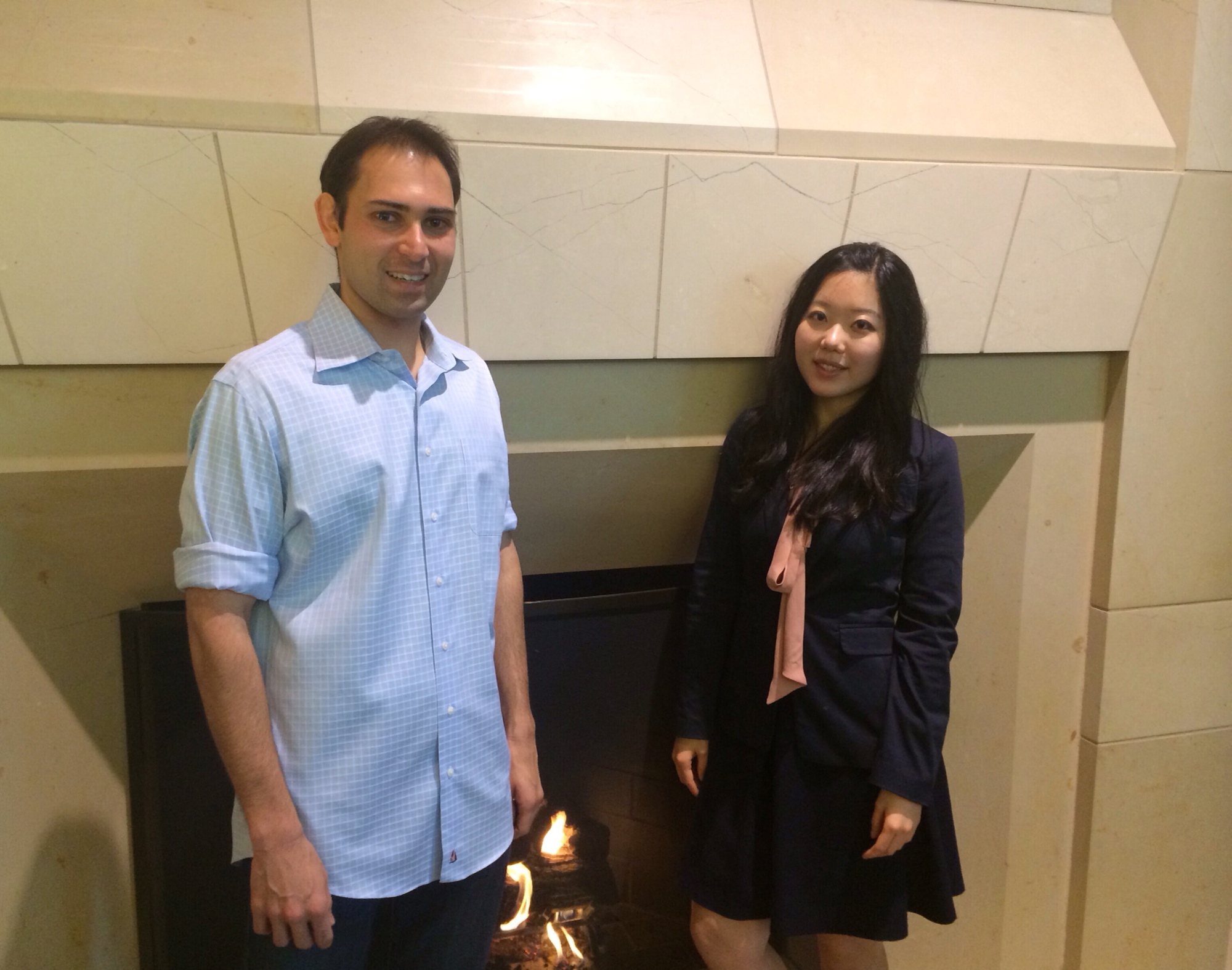 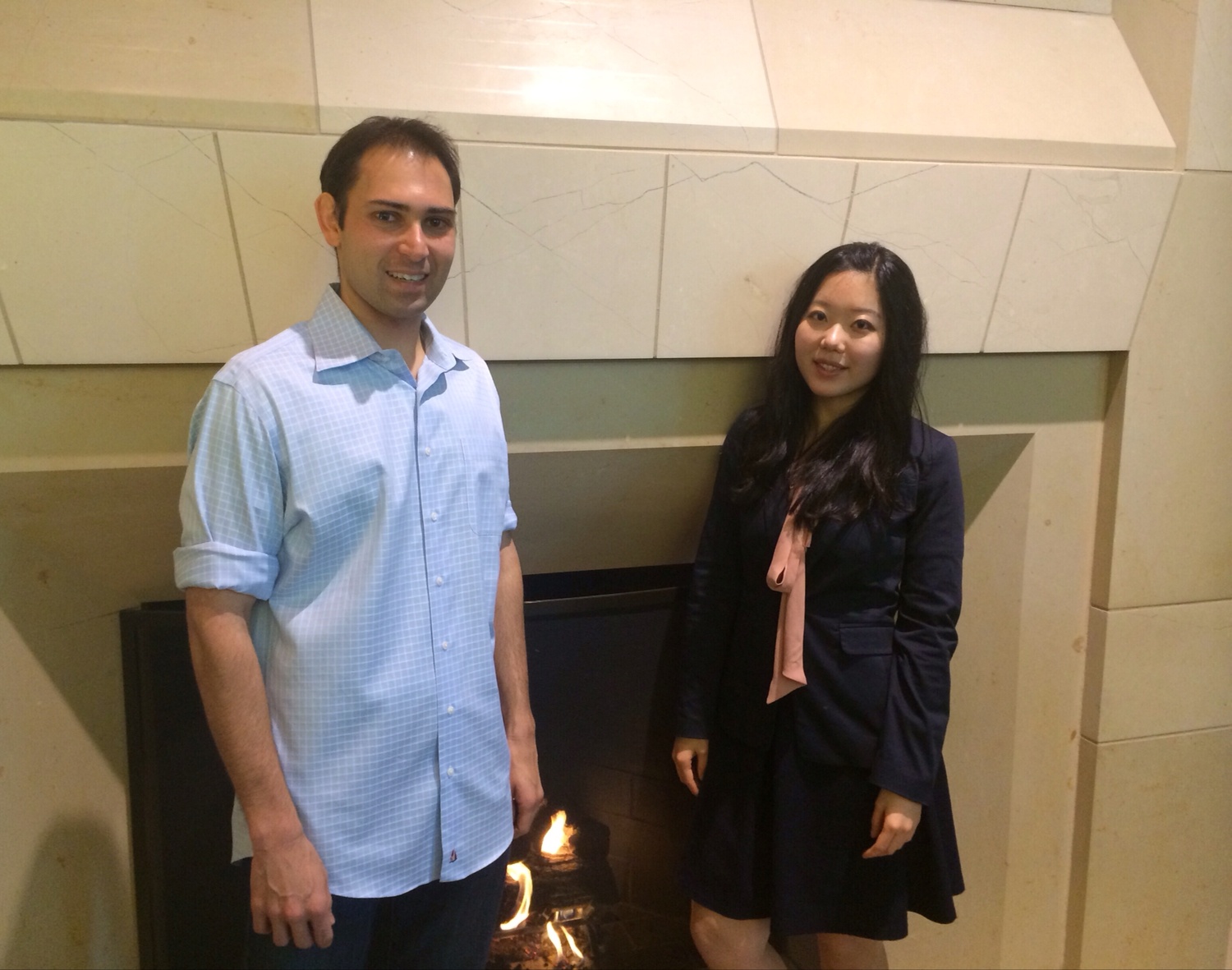 Lindsay and David By Courtesy of Lindsay Lin

From the unfortunate reply-all mishap to the fear of messages living in an inbox forever, the irreversible act of pressing the send button on an email is terrifying to many.

From the unfortunate reply-all mishap to the fear of messages living in an inbox forever, the irreversible act of pressing the send button on an email is terrifying to many.

“I don’t think anyone has done this before the way we have done it,” Gobaud said. “It let's you keep using your same email address, your same email client, and the receivers do not have to be using the service.”

According to Gobaud and Lin, the system appears to have a large market since many want to avoid grammar errors and reply-all disasters. They also noted, however, that the system may benefit corporations looking to improve their email protection policies by automatically deleting old emails.

“There’s a niche of people out there in the world who really care about security and they want their emails to expire,” Lin said. “We fulfill that niche.”

Currently in the private beta stage, Pluto Mail has 600 users and many more on the waitlist. Gobaud and Lin hope to create a Google Chrome plug-in to make the system more user-friendly before releasing Pluto Mail to the public.

Pluto Mail’s development, incorporation, and design was primarily done in the duo’s dorm over the past few months, according to Gobaud.

“Everything that you see on the website was created by us,” he said.

Both Lin and Gobaud have an interest in entrepreneurship and a technical background. Gobaud, who graduated from Stanford in 2010 with a degree in computer science, worked for Google and launched a software automation team at the White House before coming to the Law School.

Lin, who graduated from the University of Virginia in 2012 with a degree in mathematics, began creating websites in grade school and helped with the website’s design. After spending time in the investment banking division at Lazard before coming to the Law School, Lin has also helped the duo navigate discussions about raising capital.

As Pluto Mail continues to pick up users and attention, Lin and Gobaud have started looking for software engineers to add to their team.

According to Gobaud, Pluto Mail has also enlisted the help of the Harvard Law Entrepreneurship Project, which is currently researching a legal question for them, and the Law School’s large alumni network, which they have used to seek mentorship and advice.