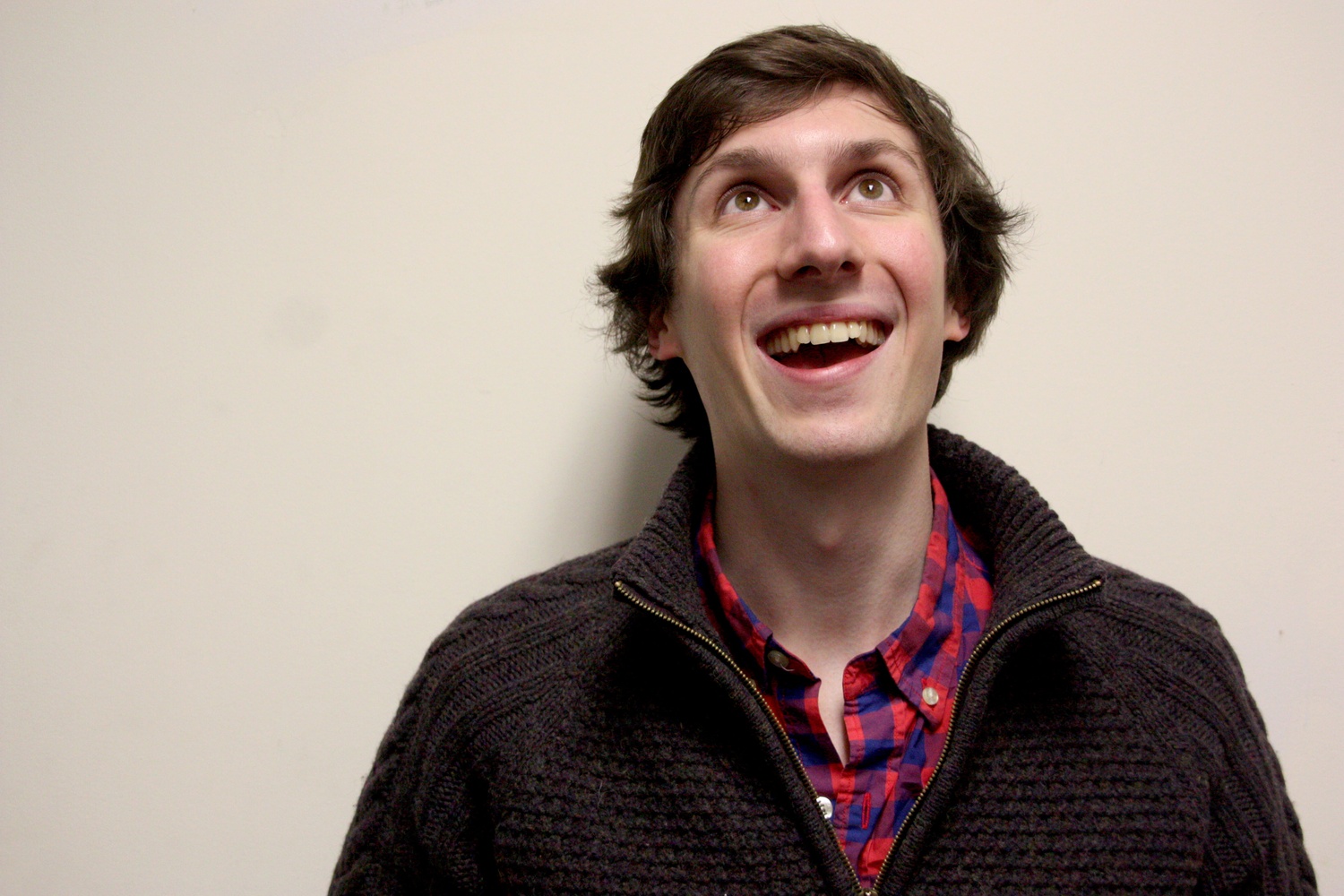 Face Tattoos Are a Metaphor for Life

Two weeks ago, to the amusement of seven of us at the time and many more since, I paid for my roommate to get a face tattoo.
By Andrew A. White

Two weeks ago, to the amusement of seven of us at the time and many more since, I paid for my roommate to get a face tattoo. Now, before you accuse me of being the worst friend in the history of worst friendships, rest assured that it was only a henna tattoo, meant to last only two to three weeks, and that it was done by a professional. Now, before you assume I’m the best friend in the history of best friendships, my roommate was told it would only last a couple of days, and this tattoo artist was professional only in that his profession was owning a sidewalk stall in Cancun, Mexico.

Four of us had gone down there for spring break, a final hurrah as seniors to get drunk and make bad decisions like “real” college kids do everywhere else. Well, four of us had gone down there at least, but I still had a thesis to write, and spent my days working in the hotel lobby where the WiFi was strongest, accumulating mosquito bites faster than any semblance of a tan. That particular night, we had met up with other Harvard seniors in the area, and had just finished dinner when we came across the fateful street vendor. The tattoo started off as a joke, then turned into a suggestion to one roommate (who refused, to his credit), and finally became a reality when my other roommate decided a free face tattoo sounded better than no face tattoo. And yes, there is video of the event itself.

The next day, my roommate sobered up and proceeded to make the even drunker-sounding decision to remove it with rubbing alcohol. In case you didn’t know, ’cause we sure didn’t, apparently rubbing alcohol and henna mix to form some sort of chemical burn, causing his skin to peel and scab in the exact pattern of the tattoo. The result: a pretty sweet face scab tattoo that we hope does not turn into a much less sweet face scar (sweetness here being measured first in senior spring terms, and second in employment opportunities).

Before we go any farther, I’d like to make clear that the moral of this story is not “don’t trust your friends when they tell you they’ll buy you a free face tattoo,” nor is it “don’t try to remove henna with rubbing alcohol or your skin will fall off,” though those lessons are valuable in their own right. No, the point is more, “I’m so happy this happened to someone else, but I’ve learned that face tattoos can be a metaphor for life.” We’ll come back to this idea in a minute.

From the moment he agreed to the tat to the moment he most recently had to explain his scabs to someone who hasn’t seen him since spring break, my roommate has been incredibly, ridiculously good-spirited about the whole thing. Only once did he express real concern about his decision, and that was mostly about whether or not his mom would find out (hence my roommate’s anonymity here). The rest of the time he laughs it off with a smile, a shrug, and a, “Hey at least I’ll have a good story from spring break this way. What do you guys have?”

My spring break was happily spent in the comfort of the hotel, with only brief outings to the bars and clubs my roommates enjoyed. The experience of being studious in a place nearly synonymous with “drunk college kids” was interesting, but not necessarily bad. Cancun had a lot of this mixed aura, after all: on one of my study break strolls down the beach, for instance, I passed a couple getting married in small open tent on the sand, with maybe eight close friends or family in attendance, all approximately 200 feet from an open air EDM concert with hundreds of scantily clad teens cheering loudly.

So I guess what it came down to is simply a difference of experience. I wanted (needed) to get work done, and hadn’t particularly looked forward to the ragetastic spring break from its conception back in Cambridge anyway. My roommate got exactly what he had been looking for, albeit with slightly fewer successes with the female students down there. Win for me, win for my roommate, win for the women of Cancun.

Which brings us back to face tattoos and life. Though I had a great time with my safer experience, I can’t help but feel that my roommate has left Cancun with a fuller, more rounded experience for having tried both the highs and the lows of the place. By sticking to the clean and comfortable options, I return to Cambridge pretty much unchanged. Relaxed, renewed, and with a thesis in hand, sure, but just as pale as when I left.

My roommate’s slowly-healing face, then, reminds me that jumping face-first into the unknown can sometimes be a good thing, or at least just a thing. I didn’t fully embrace the idea that a lot can be gained from majorly fucking up until now. Sometimes the randomest things make the best life experiences, and sometimes trying to wash them away or cover them up only makes things worse. Playing it safe saves your face from getting Mike Tyson’d, but it also leaves you just as sickly pale as you were going in. Owning your mistakes and embracing who you are is something I’m still working on, and something I’m sure will only become more relevant in the years to come.

Then again, there’s always the chance that, 10 years from now, I’ll still have my good looks and my roommate will still be sporting his lifelong facial deformity, and I won’t regret a thing. Good luck with that one, buddy.