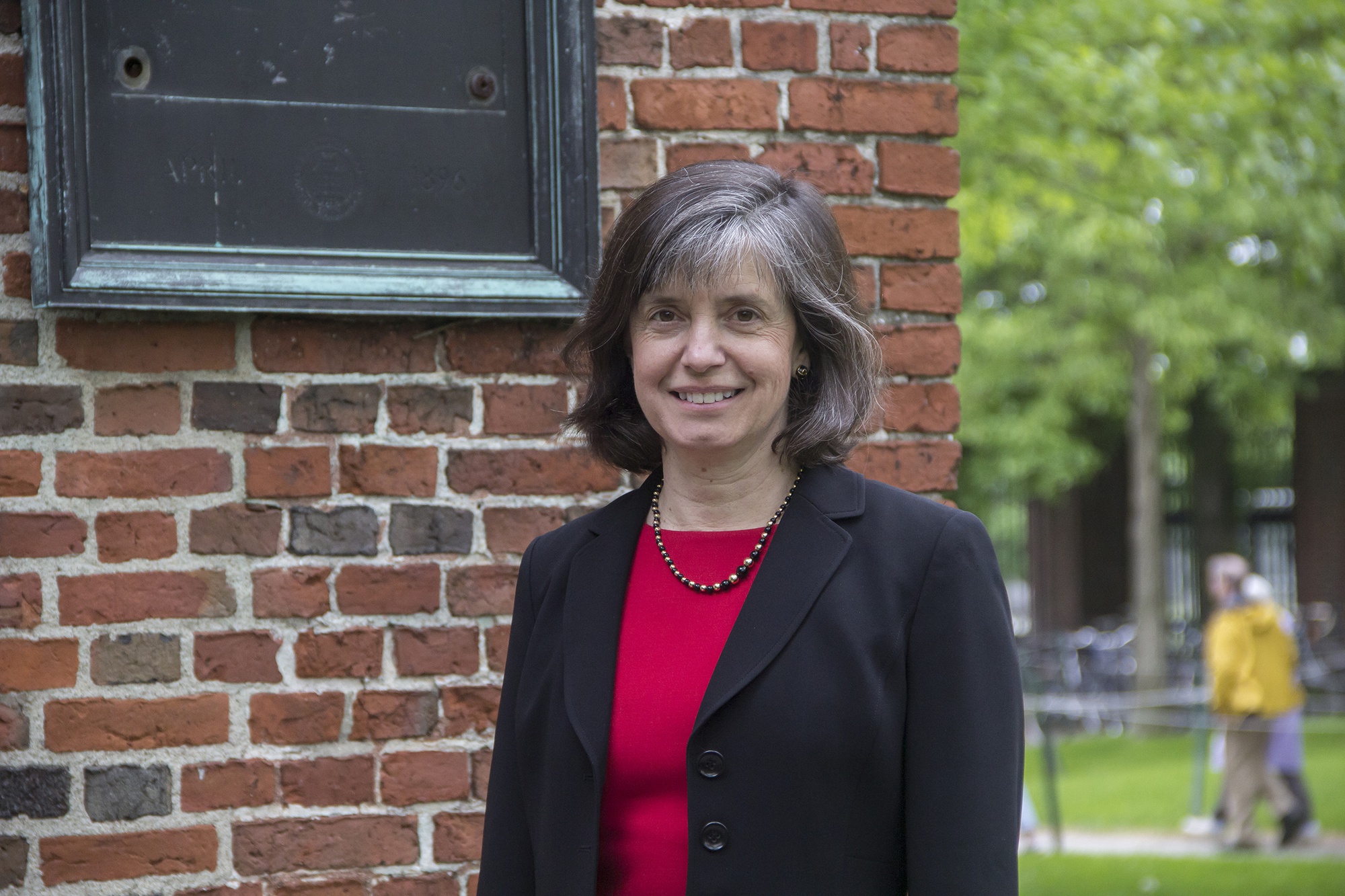 After helping Harvard’s endowment recover from a global financial crisis, Harvard Management Company President and CEO Jane L. Mendillo will depart her post at the end of 2014, the University announced in a press release Tuesday afternoon.

Under Mendillo’s watch, Harvard’s endowment has grown steadily from its nadir during the financial crisis and was last reported with a value of $32.7 billion, the largest in higher education. 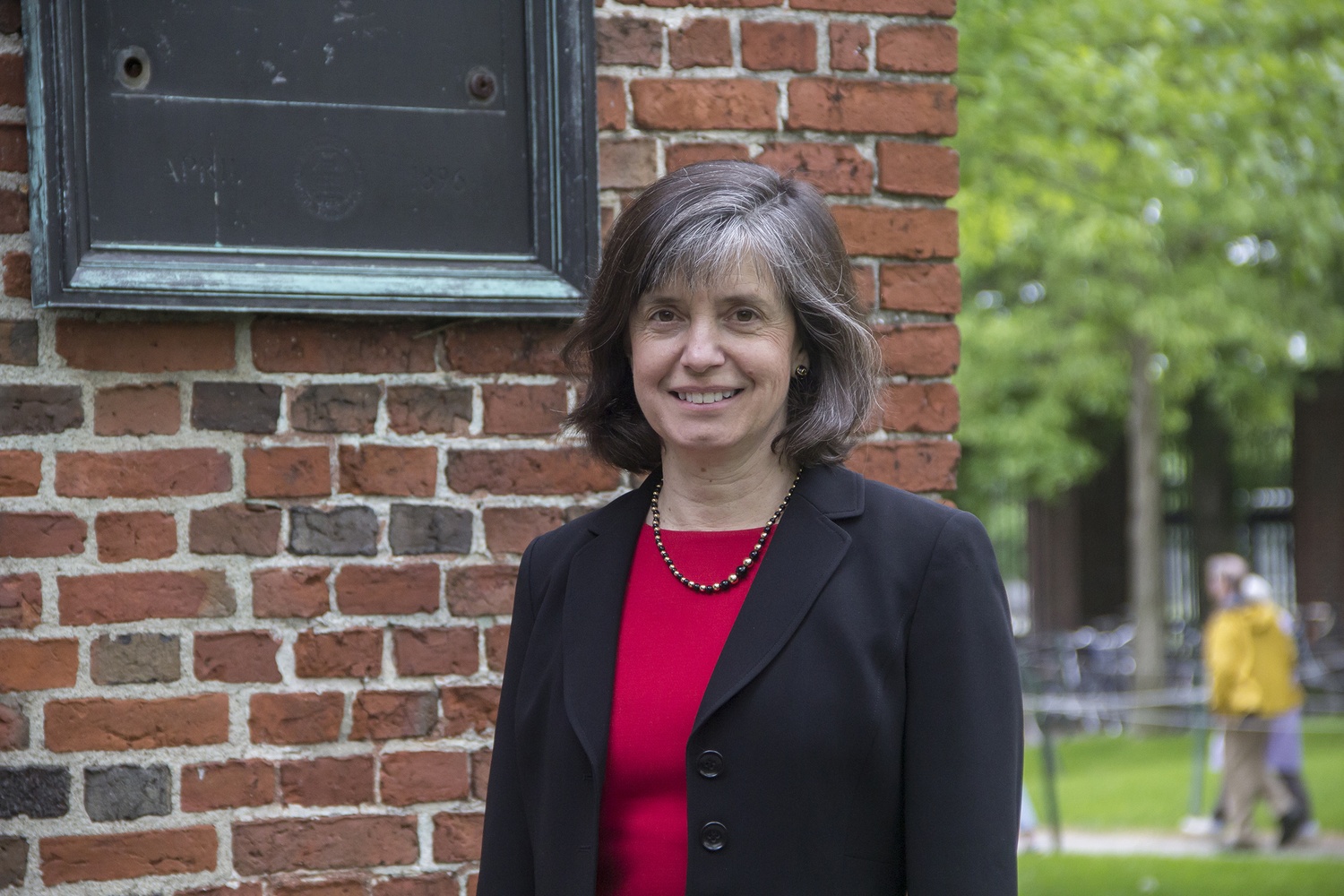 “I’ve thought about this since sometime last year, and I feel like the management company is in a really good place and that the portfolio is in excellent shape,” Mendillo said in a telephone interview late Tuesday afternoon. “I definitely wanted to choose a time to leave when I thought that things had been well positioned [and] we had recovered from the crisis.”

Mendillo took the reins at HMC in the summer of 2008, with the endowment at a record high of $36.9 billion. In her first fiscal year in charge, the endowment, which was heavily positioned in asset classes like private equity and real estate, plummeted as those illiquid holdings declined in value. At the start of FY 2010, the endowment was worth $26.0 billion.

For the next five years, Mendillo worked in recovery mode. She has been credited by University leaders with providing more liquidity—essentially, the ability to quickly sell assets and, if necessary, avoid disastrous funding dips during financial crises—and managing the risk of the endowment.

Mendillo’s exit may be a harbinger of shorter tenures at the top of HMC, which had just two long-term leaders from its founding in 1974 until CEO Jack R. Meyer left at the end of 2005. After Meyer—who took with him a number of HMC’s investment professionals—Mohamed A. El-Erian spent less than two years in charge, and Mendillo led for six.

A number of University leaders quoted in the press release praised Mendillo.

"Jane has been an excellent leader for HMC and a true partner for the University,” University President Drew G. Faust said in the release. “She has repositioned the endowment and re-established a world-class investment platform to support Harvard and all of its activities for many years to come.”

James F. Rothenberg ’68, the outgoing treasurer of the University and the chairman of HMC’s board of directors, cited the company’s outperformance of its internally set benchmarks—which some have criticized as not factoring in certain market advantages held by the company—as a sign of progress.

“Under Jane’s leadership HMC has consistently outperformed its benchmark over the last five years, delivering over $1.5 billion of added value to the University over the Policy Portfolio,” he said.