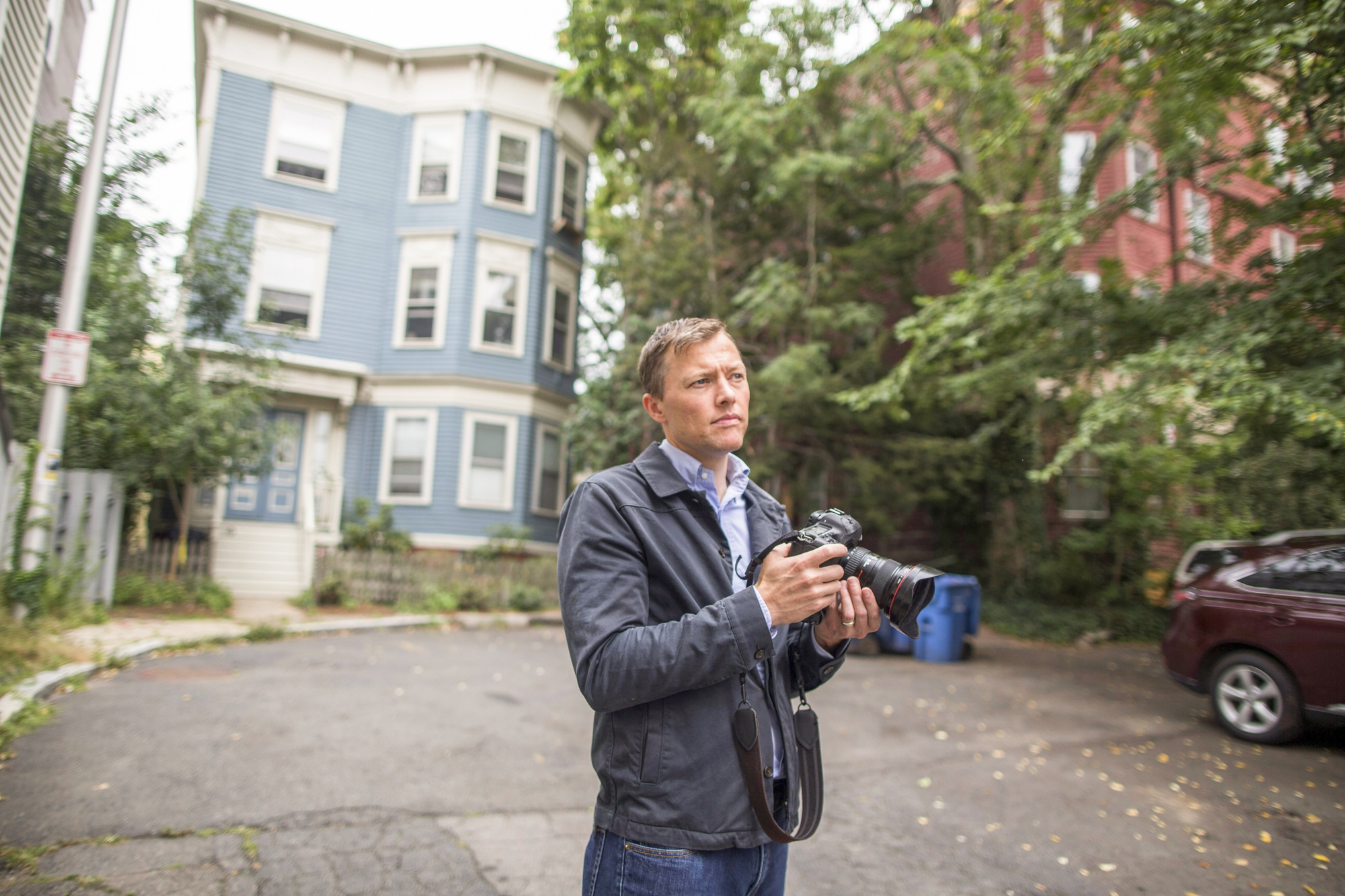 Associate professor of sociology and social studies Matthew S. Desmond recently won a MacArthur “Genius” Grant. As an ethnographer and social scientist, he studies the connections between poverty and eviction.
By Nathaniel J. Hiatt, Contributing Writer

Two Harvard faculty members received MacArthur Fellowships—commonly referred to as “Genius Grants”—at the end of September, giving them $625,000 each in unrestricted funds for future research. 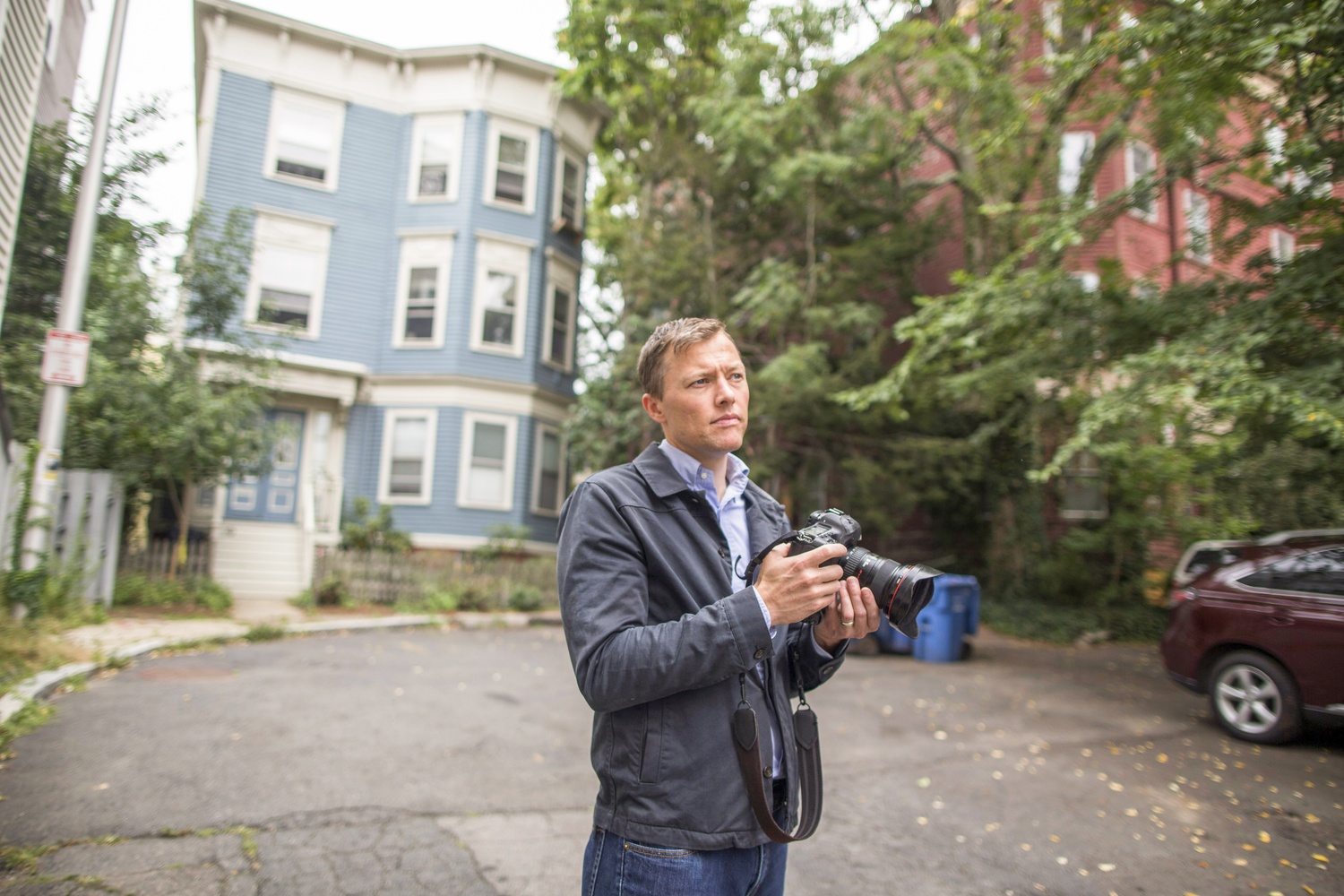 Associate professor of sociology and social studies Matthew S. Desmond recently won a MacArthur “Genius” Grant. As an ethnographer and social scientist, he studies the connections between poverty and eviction. By Courtesy of John D. & Catherine T. MacArthur Foundation

Desmond wants to use the grant money to expand his research on the problem of affordable housing in the U.S. to a global scale.

The housing crisis is “an incredibly acute problem, but not ours [in the U.S.] alone,” Desmond said. “Trying to understand what this means on a global level and why cities are responding to the crisis in really different ways is something that I’m interested in doing. I think the grant will be enormously helpful in furthering that project.”

Bruce Western, a professor of sociology and one of Desmond’s colleagues, said that the MacArthur Foundation made a good decision by selecting Desmond as one of the award winners.

“Matt is just a remarkable and original scholar of American poverty,” Western said. “It’s infused with great moral purpose, so there’s this very rich humanity that he’s able to penetrate and represent.”

In his earlier research, Desmond lived in a trailer park and low-income housing in order to study how eviction and poverty affect each other.

Across the Charles River, Stevens said she is unsure about exactly how she will spend the money, but added that it opens new opportunities for her and her lab into answering the key neurological questions that have defined her research.

“I think one thing this award will certainly do is enable us to delve into these questions, but in many ways we’re going to go after more high risk questions that the lab is interested in,” Stevens said.

These “high risk” questions include problems that might not be feasible, or might take years to get going under normal circumstance.

Stevens’s previous research showed that one type of brain cell called microglia helps regulate the connections in the brain. In a healthy brain, when there is an excess of synapses—which form the connections between nerve cells—in one area, the microglia help reduce the total number. When this microglial pruning process doesn’t occur normally, diseases such as autism or Alzheimer’s may be the result.