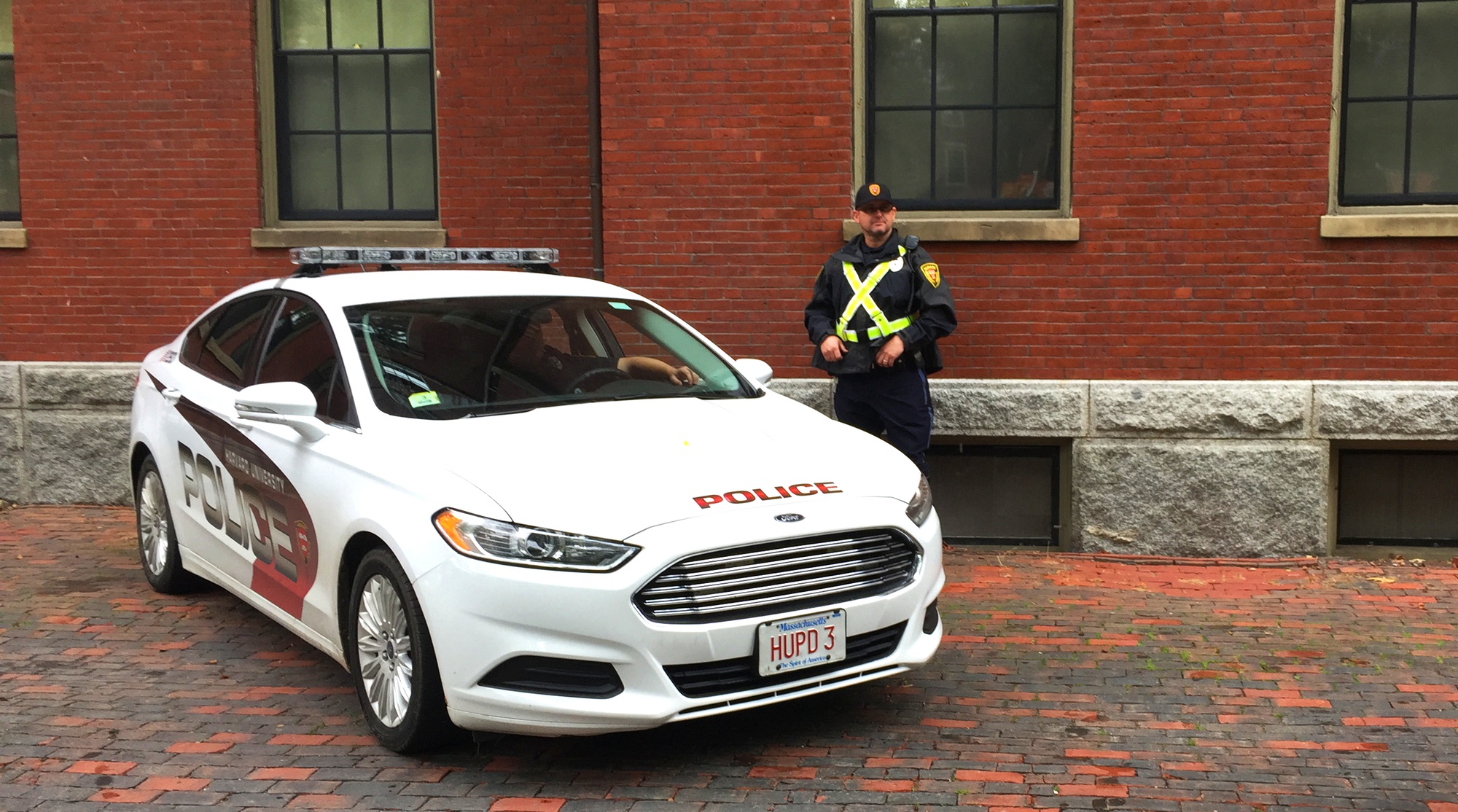 An undergraduate recently received a Facebook message from an account bearing a name associated with racially charged death threats that more than 100 Harvard students received via email last year, prompting administrators to update student leaders on the ongoing police investigation.

In October 2014, hundreds of students—many of them women of Asian descent—received death threats from multiple email accounts, spurring a police investigation that later moved overseas. One of the accounts associated with the violent threats, used by a person who self-identified as “Huy Dinh,” had been sending Harvard students messages for months before the high-profile October incident. 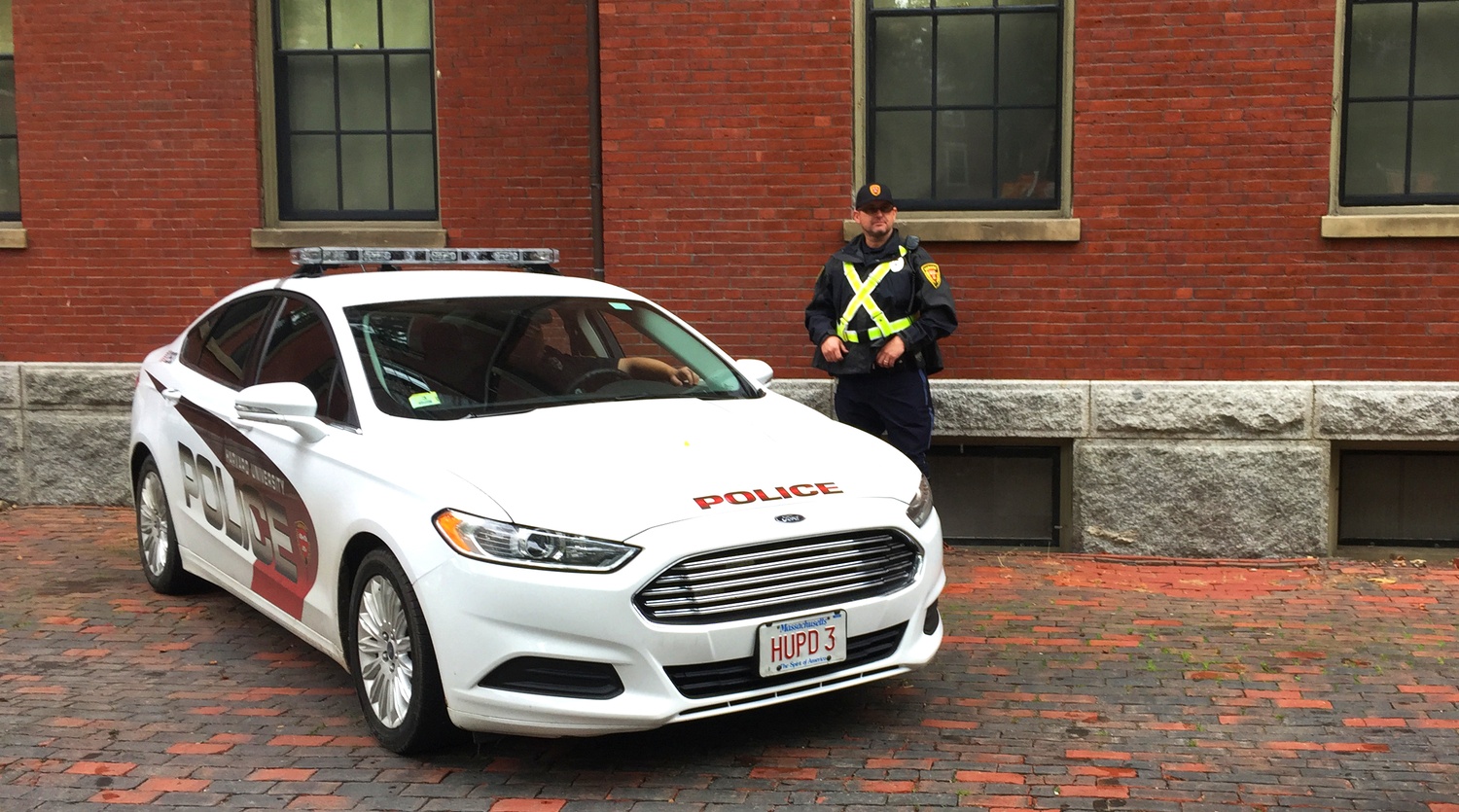 More than a year later, one of the students who had been the target of the October 2014 threat, Adela H. Kim ’16, said she received a Facebook message from a person who also self-identified as “Huy Dinh.” Noting a possible connection to the 2014 threats, Kim reported the message to the Harvard University Police Department earlier this month.

The Facebook message Kim received earlier this month was written in German, a fact that draws further similarities to the 2014 threats. The person or people who sent those violent emails to Harvard students last year claimed to live in Germany, and HUPD eventually handed off the investigation to German authorities after determining that the messages posed no threat to campus.

After notifying the police, Kim said some College administrators emailed her and acknowledged her concerns. She also met with Emelyn A. dela Peña, the College’s assistant dean of student life for equity, diversity, and inclusion.

Many undergraduates, calling on Harvard to support affected Asian women on campus, criticized College administrators last year for what they said was a delayed response to the threat. When the investigation remained ongoing this past spring, some students said they were still awaiting closure after the incident.

Kim renewed these criticisms after she received the recent Facebook message.

“I thought the response was slow, and they didn’t address the big elephant in the room until much later, which was that this was primarily targeted towards Asian female students,” said Kim, who is a former Crimson Arts executive.

Dela Peña updated undergraduate leaders of Asian-American student organizations on the status of the police investigation earlier this month.

“I'm sure this news that he may have resurfaced will be troubling to many of you. I want you to know that we are communicating with HUPD to ensure your safety,” dela Peña wrote, according to a copy of the message she shared with The Crimson.

“Although we have conferred with the HUPD and have no reason to believe there is risk of physical harm, we certainly understand why any communication from this individual would feel threatening,” she wrote.

Although dela Peña wrote that administrators were limited in their ability to prevent the flow of threatening online messages, she encouraged other students to notify the College of any messages they receive from a sender with the last name “Dinh.”