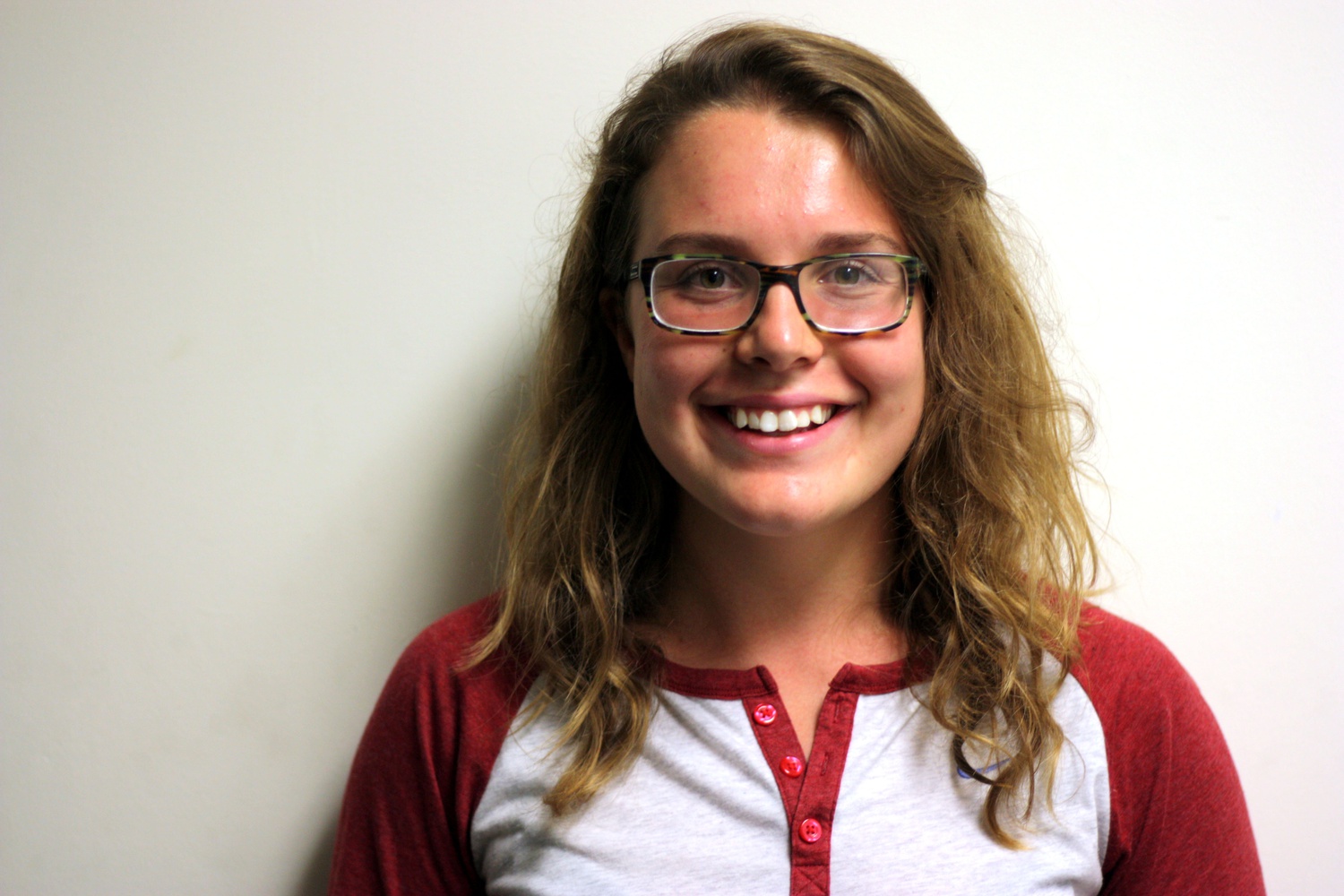 A Culver’s in its natural environment, though, is always found in Wisconsin. On the side of any highway, framed by scrubby trees, you’re bound to spot the navy blue oval of a Culver’s sign, that beacon leading to squeaky cheese with a crispy, hot outer crust and served with cups of shamelessly fatty frozen custard.
By Annie C. Harvieux

I’ve never been to a Culver’s restaurant that hasn’t been full of old people. The Culver’s nearest to my home is across the street from a giant, painted fiberglass statue of a chicken and is next to a gas station that sells worms out of giant tanks and bulk bags of discount wild rice. The Culver’s by my grandparents’ house, in the suburbs of Minnesota, is nestled in a generic stripmall area next to some used car dealers and a Home Depot. A Culver’s in its natural environment, though, is always found in Wisconsin. On the side of any highway, framed by scrubby trees, you’re bound to spot the navy blue oval of a Culver’s sign, that beacon leading to squeaky cheese with a crispy, hot outer crust and served with cups of shamelessly fatty frozen custard.

For those whose arteries are unacquainted, Culver’s is a fast-food chain, born in Wisconsin and endemic to the upper Midwest, that is known for serving fried cheese curds as a side dish alternative to fries. While Californian kids get to drool about In-N-Out burgers and their animal fries and make everyone else in the dining hall jealous, the youths of Minnesota and Wisconsin can’t logically brag to those from other regions about the ButterBurger, Culver’s rather tasty but downright embarrassing champion entrée. Most of us did not grow up near a healthy juice place or even a frozen yogurt shop.

I’m not saying that I come from hardship—I don’t. I’m saying that I come from a region of the country where a gluttonous basket of Wisconsin cheese curds every once in a while is something to be proud of, and a bag of uncooked cheese curds in the fridge is a treasure. Even better than the squeak of a fresh, cool, salty unfried cheese curd out of someone’s fridge is the fact that this snack usually accompanies an afternoon of sitting around and talking for hours without bothering to look at the clock on the oven, sunlight gleaming off the snow on the pine boughs out the window. The Wisconsinites and Minnesotans I’ve met at Harvard have gushed over memories of Culver’s and are eager to return to it not because it’s glamorous or perfect, but because it’s ours, and it’s pretty delicious.

Coming to college at Harvard has made me conscious of a lot of things I’ve never done. I’ve never travelled internationally—heck, I’ve never traveled to California. I never learned calculus (please don’t tell my admissions officer). I’ve been to New York and Chicago, but I still get a little starstruck when I’m in downtown Boston at night and look up at the illuminated buildings, at the way a city can glow brighter than the night sky. But, though college has opened me up to a lot of new experiences, the core of who I am comes from where my cheese curds did: I am Minnesotan, and Midwestern.

To me, being Midwestern does mean that I grew up camping and eating dairy, but it also means I was raised in a culture of kindness, thoroughness, communality, and respect. I returned home to Minnesota from school last spring with a fractured tibia that the school trainer had hastily misdiagnosed as a muscle strain. When my parents sent me to the clinic, I underwent minor culture shock at a number of elements of my trip, starting with the lack of traffic on the road and the near-emptiness of the waiting room. What really got me, though, was the way the woman behind the desk looked me in the eye when she asked how I was doing and genuinely processed my answer. She then offered to walk me to the room for my appointment to be sure I could find it.

Sitting in the waiting room for my X-ray and seeing the people around me looking calm andrelaxed, I relaxed a bit more myself, and, for the first time in months, I sat still, without feeling compelled to check my email or otherwise look productive. I’m not saying that no one in Cambridge has treated me with kindness or respect—many, many people have. I’m saying that I was raised in a land where the pace of life is a bit slower, and the spotlight often shines less brightly on the kind of accomplishment that I see championed at school. Heck, I’m from a region where people ice-fish. To this day, I have no idea why it’s fun to saw a giant hole in the ice on a lake and sit around it all day with fishing poles. But some people spend all year looking forward to that. Perhaps my version of ice fishing is walking my dog in the woods and picking fresh raspberries, eating them as I walk.

In spite of the new skills and experiences I’m picking up on in college, I try to hang on to elements of the Midwestern culture I was raised in. I often still pronounce the word bag like “baig,” to the amusement or frustration of many of my teammates and friends. But, more importantly, I try to remember the way that the family and neighbors and teachers who raised me generously gave their time, wisdom, resources, and cheese curds. Though I’m nowhere near perfect at it, I try to act in a way that will lead me to living a Midwestern lifestyle as an adult, no matter where I live or work.

My arteries don’t miss Culver’s cheese, but my feet miss the cool water of Minnesota’s lakes. I do feel at home, though, anytime someone wants to sit and chat after dinner on a weeknight. I feel at home around the many wonderful people I’ve met here who value creativity and personality over image or productivity. Most of all, though, I fit right in with anyone who loves salty, squeaky cheese.