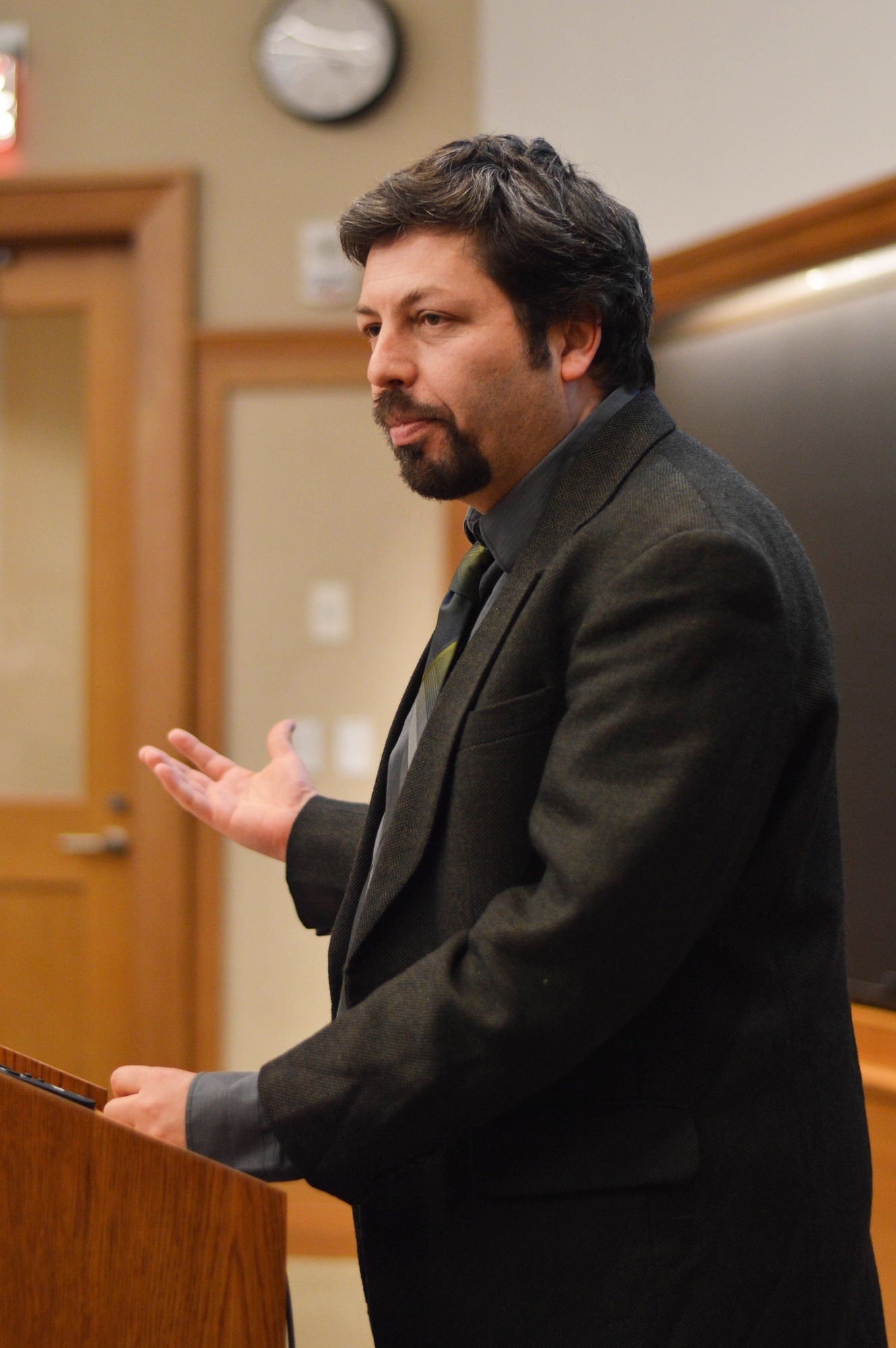 There is a delicate balance between preserving individual rights and protecting public health when it comes to vaccines, experts argued at a panel discussion at Harvard Law School on Wednesday.

In the wake of the recent outbreak of measles in California, the panel emphasized the need for Americans to be more informed in their decisions for or against vaccination. While allowing an opt-out option to remain in place, the panel proposed making the opt-out process for vaccines more difficult. 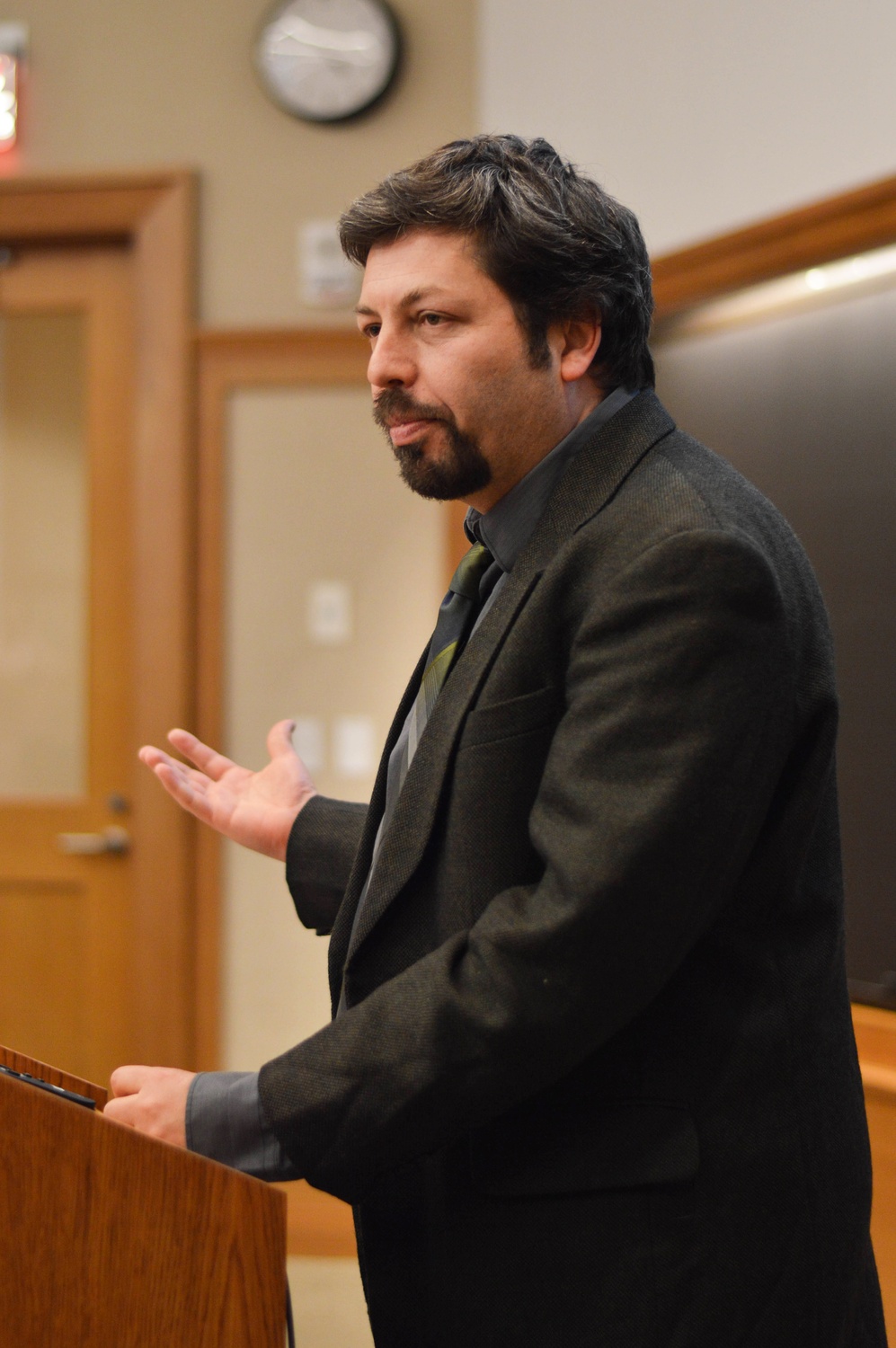 Nir Eyal, an associate professor at Harvard Medical School, speaks of nudge theory and its applications on public health at Wasserstein Hall, Harvard Law School. The presentation was part of a larger panel discussion on the ethical, legal, and public health issues surrounding vaccines. By Y. Kit Wu

By making the process of refusal lengthier and requiring discussions with a doctor, Nir Eyal, a professor at Harvard Medical School, said public health officials could encourage compliance with current vaccination mandates.

George J. Annas, a professor at Boston University, said that, ironically, a reduced sense of urgency has emerged around vaccinations, as vaccinations have proved successful in lowering incidence of disease.

“The perceived risk of the disease is very small, and that’s a challenge when the person making the decision doesn’t understand the risk,” Annas said. “In some ways, the measles vaccine is an example of doing too good a job.”

Annas spoke of achieving “herd immunity,” the point at which a critical mass of vaccinated individuals protects the susceptible few. At that point, public health is protected, and the minority of Americans opting out of vaccination can exercise their philosophical disagreements.

“We can have both autonomy and public health... as long as 90 percent-plus Americans continue to vaccinate their kids,” Annas said.

Panel event organizer Holly F. Lynch, executive director of the Petrie-Flom Center for Health Law Policy, Biotechnology, and Bioethics at the Law School, said the prevailing culture of maintaining polite conversation can complicate the push for vaccination in some circles.

“I’m wondering if there’s a way that we can get past this politeness and really get down to brass tacks of what people are doing when they refuse to vaccinate their kids,” Lynch said. “There’s this challenge between respecting people’s decisions, but calling them on it when their decisions may be underinformed in some way.”