Felipe's Says Liquor License Is on Its Way 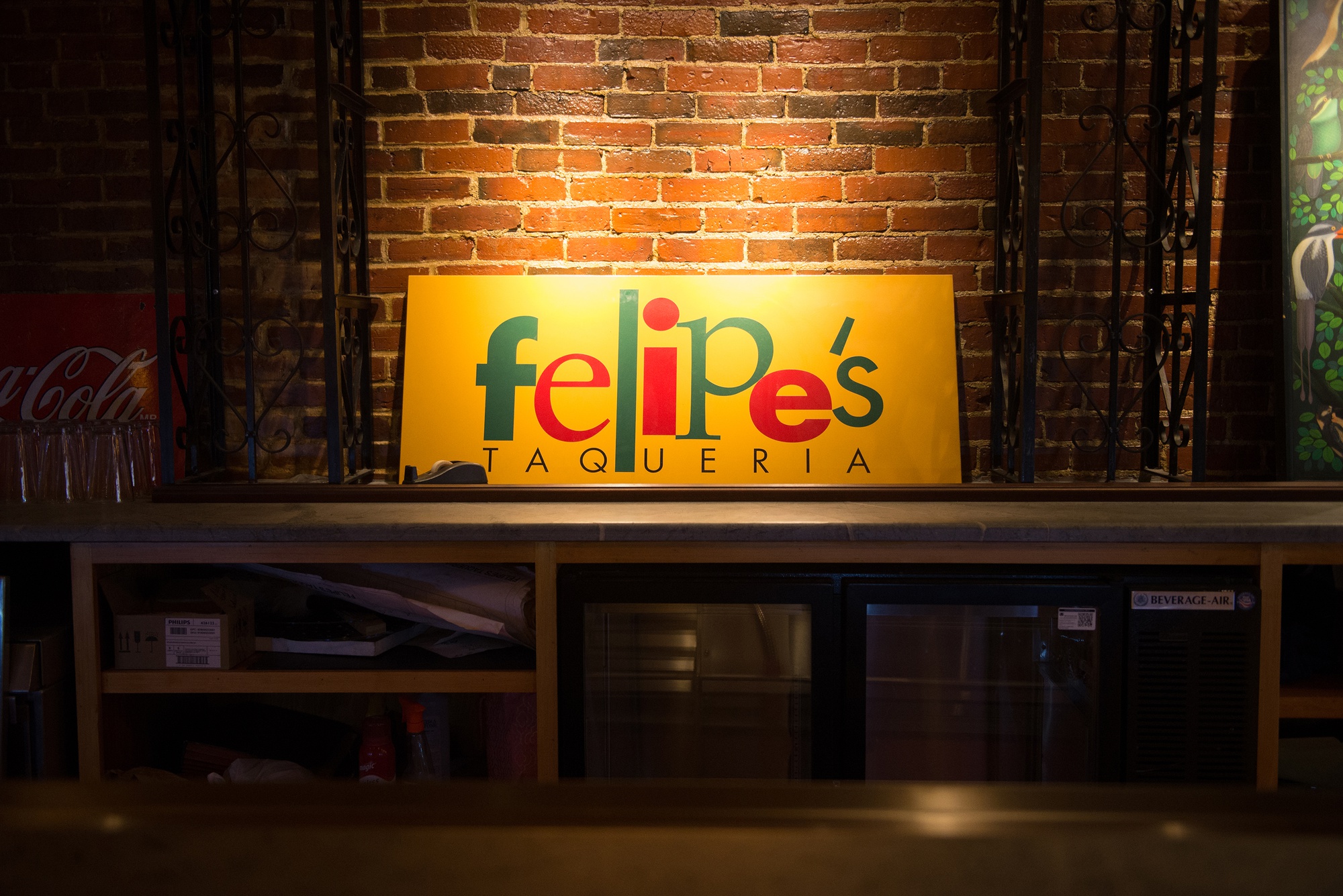 Felipe’s Taqueria is expecting to serve liquor in the coming weeks at the bar in its new location on Brattle St. This follows a months-long delay to obtain their liquor license.
By Jessica Min, Contributing Writer

Months after first applying, Felipe’s Taqueria has received approval from the Cambridge License Commission on its liquor license application and could begin serving liquor as early as Friday at 5 p.m., according to co-owners Felipe Herrera and Tom Brush. 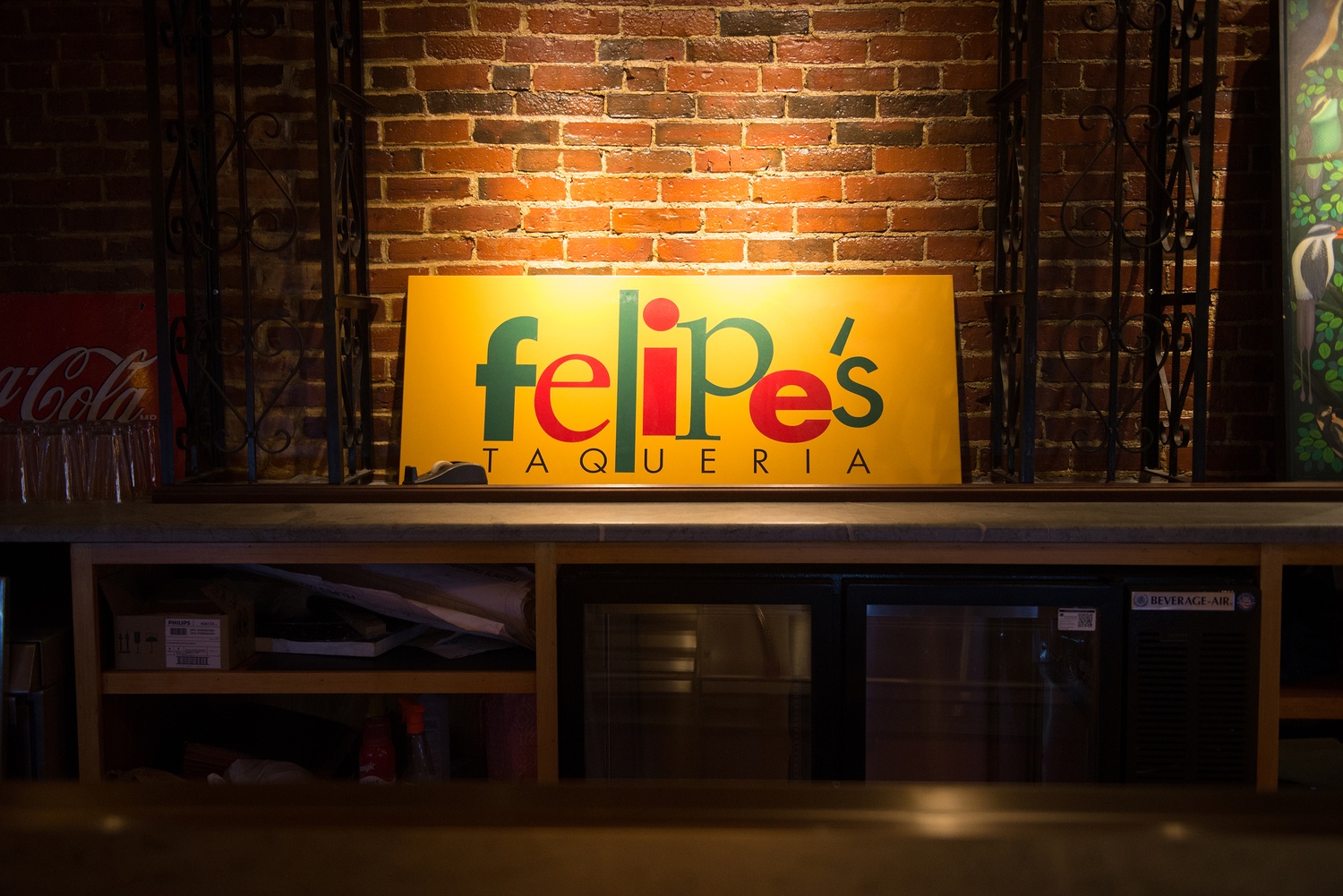 Felipe’s Taqueria is expecting to serve liquor in the coming weeks at the bar in its new location on Brattle St. This follows a months-long delay to obtain their liquor license. By Alana M Steinberg

“We waited for almost three months,” Herrera said. “It’s kind of complicated, but we finally got [approval].”

While the restaurant’s liquor license application was approved, the owners have yet to receive the physical license itself, preventing them from specifying when exactly they can begin to serve alcohol.

“You really can’t know until you physically have [the liquor license] in your hand,” Brush said.

Despite the delays, Herrera said bar staff have undergone training and are expecting to introduce a full-menu of alcoholic drinks in the coming weeks. The bar, which has been empty since Felipe’s move to Brattle Street, is expected to soon be in service.

“The margaritas will have freshly squeezed lime; we love to do everything fresh,” Herrera said.

Ben L. Donald ’15 said he expects that the liquor license will help transform the atmosphere of the popular eatery to become a place for social meet-ups.

“The liquor license will help make it more of a destination than just a place for a quick bite to eat,” he said. “I could easily see myself hanging out at the bar with some friends, grabbing a plate of nachos and some margaritas, and having a great time.”

The introduction of the liquor license will likely help to drive up sales, Herrera said. He added that if the alcoholic drinks prove popular, he may decide to introduce live music.

Donald expressed excitement over Felipe’s impending liquor license. “If only this had happened earlier than the second half of senior spring,” Donald said.