From Athletics to the Field of Finance

Equipped with a network of team alumni, Harvard athletes take an established path to Wall Street 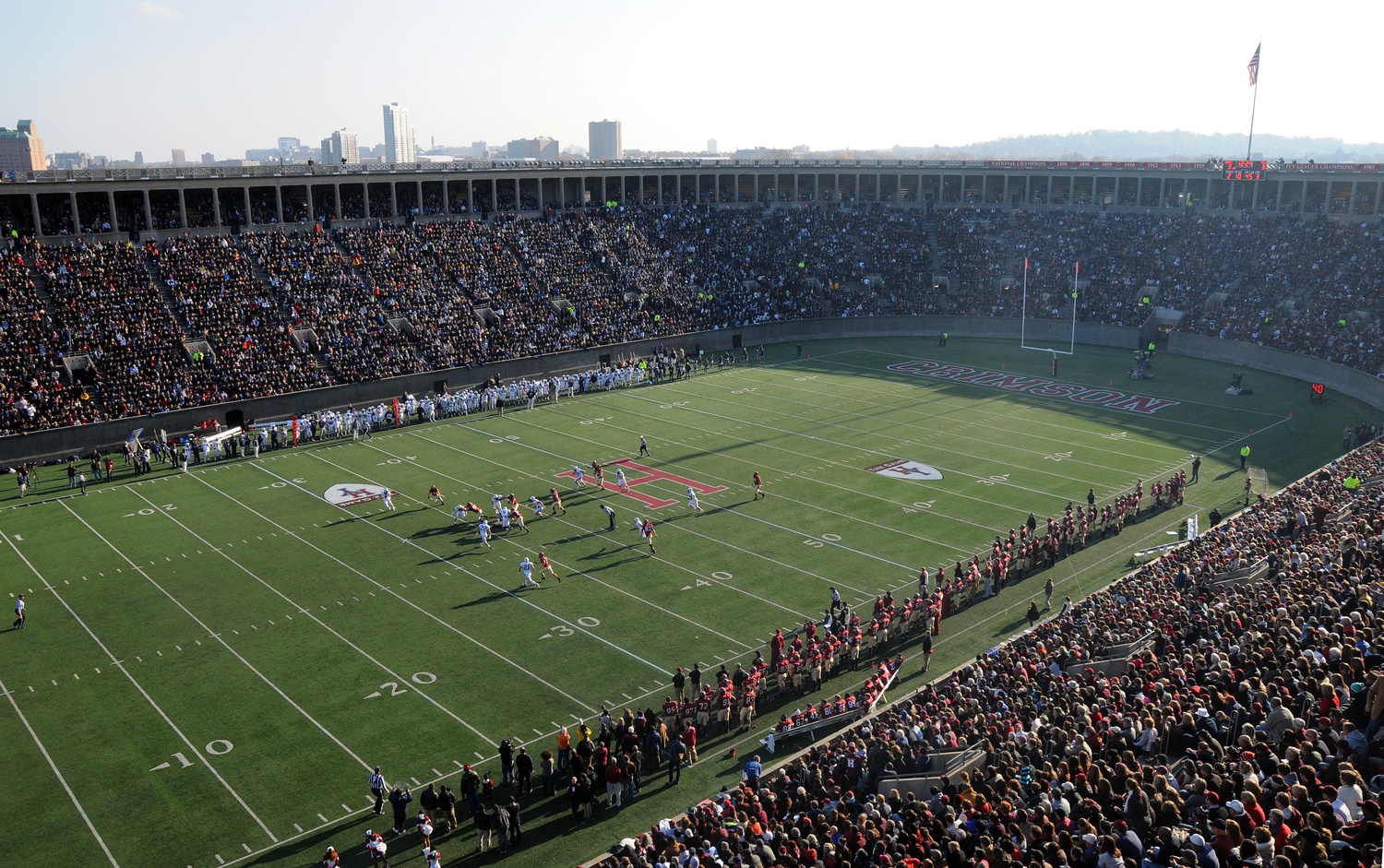 After walking away from Commencement with a degree in Economics, Alex A. Nesbitt ’15 will head to work at Goldman Sachs. While his studies at the College have no doubt played an important role in preparing him for his new job, Nesbitt’s path from Harvard to Wall Street took an important turn across the Charles River and through Lavietes Pavilion, where he played point guard for the men’s basketball team.

From formal and informal networking opportunities that helped him learn about and connect with potential employers, to lessons learned on and off the court that will help him in his future employment, Nesbitt’s experiences as a student-athlete headed to a career in finance are on par with what alumni and those involved in recruiting say is an established track.

According to The Crimson’s 2015 survey of the senior class, 18 percent of working seniors who responded will head to a job in finance, making it the most popular field of employment. As top schools draw criticism for sending large numbers of graduates to careers in finance, athletes at Harvard are part of a strong network directly linked to the industry. While there is no single route to securing a finance job, there are a number of built-in advantages that make the pipeline from the athletic field to the finance field a large and established one.

While Nesbitt said he knew that a career in finance was something that he had wanted to try, his connection to the Harvard athletic network was helpful in giving him insight into possible financial internships and employers. From a mix of formal and informal networking opportunities, he learned about various summer internships that aided his decisions in where to eventually apply for jobs after graduation.

There are an array of athlete-specific career services made available throughout the year, including information sessions organized by the Harvard Varsity Club and events organized by individual sports such as an Office of Career Services orientation for the football team and a career panel for basketball players.

The Harvard Varsity Club’s executive director, Robert A. Glatz ’88, did not respond to multiple requests for comment.

With the significant time constraints that athletes face, OCS Associate Director Deb Carroll said events tailored to athletes are a way to make time for face-to-face interactions that can fall by the wayside in the midst of busy schedules.

“It doesn’t matter whether it’s formal or informal,” Carroll said. “For anyone interested in a finance career, it’s making connections.”

Patrick Steeves ’16, who is also on the basketball team, will be spending the upcoming summer with an investment banking internship in New York. While Steeves said a job in finance is just an option that he is considering, he found both current and former players helpful in learning more about the field.

“There wasn’t any specific athlete event that I went to, but talking to basketball alumni and then just seniors on the basketball team that did it last year, I got a good feel for what investment banking is about,” Steeves said.

One link in the men’s basketball network is Thomas W. Mannix ’81, a former captain of the team who began his career in finance over 30 years ago. For the last two decades, he has been mentoring younger players on the basketball team by participating in career panels hosted by the team and helping numerous players through informal guidance, such as giving them the opportunity to shadow him at work.

"For anyone interested in a finance career, it's making connections," said Deb Carroll, the Office of Career Services' associate director.

After leaving his job on Wall Street and moving to the Boston area, Mannix now frequently attends games and encourages student-athletes to seek him out for advice on a range of matters.

“Once I started to have some success in my own career...I volunteered to be a part of mentoring,” Mannix said. “It was way more informal 20 years ago. Now we’ve institutionalized it. We have a day every year where we bring back a bunch of ex-players.”

It is a cycle that will continue into the future, it seems. While Nesbitt will leave Cambridge and Lavietes Pavilion behind, he said he will continue to share advice with younger basketball players as well as with students at the College in general.

“It’s important that we create that culture,” he said.

CLEAT IN THE DOOR

Although athletic experience is just one element of an application, it helps candidates stand out in a crowded job pool and provides an easy point of connection while networking—especially when the recruiters are former Harvard athletes themselves.

Mina P. Mitby ’04, a former ice hockey and field hockey player, now works at Morgan Stanley and is involved in recruiting efforts at Harvard, such as athlete-specific open houses and events such as pizza after practice with female student-athletes.

Mitby said many of the qualities necessary to be successful in athletics, including being hardworking, looking towards a long-term goal, and communicating as part of a team, are transferable to the finance industry. While she added that there a number of experiences that teach these traits, she said there is a targeted athlete recruiting network because it has been successful in the past in hiring qualified applicants.

“Finance is going to naturally want people who have done that before,” Mitby said. “I really love recruiting student-athletes obviously given my background, and I think the skill set is transferable.”

Carroll also said that many of the skills athletes must develop on the field make them attractive to employers, highlighting lessons of resiliency and the ability to work in a fast-paced environment.

“There’s a lot of things that are appealing from an employer perspective,” Carroll said. “They’re really strong candidates.”

And when it comes to interacting with employers, student-athletes said their athletic experience proved helpful in the course of networking during the application process.

After a multi-year career as a professional hockey player, Ben Storey ’99 now works at the Bank of Montreal. He said that in the course of networking, telling his story of being a student-athlete at Harvard has helped open a lot of doors. Especially living in Canada, Storey said his hockey career often comes up in conversations.

“There’s a lot of people who are more interested in that than the original purpose of the meeting,” Storey said. “When people hear the experience you’ve had, you earn a bit of respect.”

—Staff writer William C. Skinner contributed to the reporting of this story.