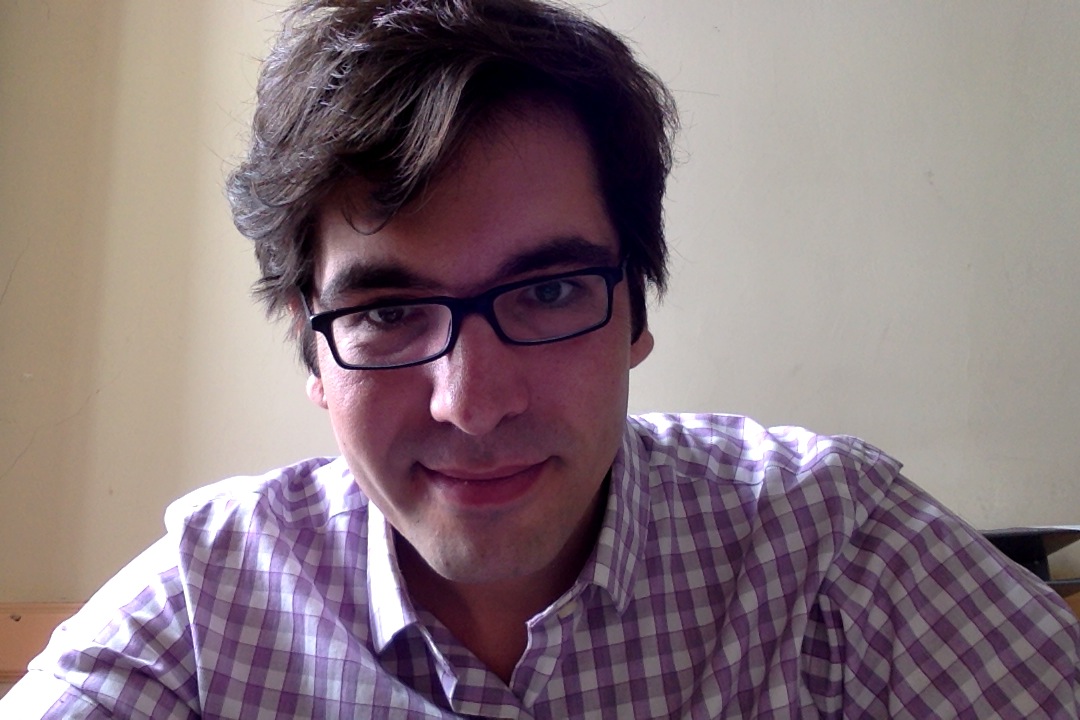 When Polonius tells Laertes, “This above all: to thine own self be true,” he voices what has since become among the most repeated, and arguably most hackneyed, pieces of life advice ever. Given the rest of his speech, this is pretty much as it should be. “To thine own self be true” follows a random string of platitudes along the lines of “look before you leap,” “walk softly but carry a big stick,” and “clothes make the man,” which makes it natural to wonder how seriously we’re supposed to take it. In fact, it’s an interesting philosophical question whether the whole idea behind it is bullshit.

Now, I should stress that I’m using “bullshit” in a technical, academic sense, as formulated by the distinguished moral philosopher Harry Frankfurt. For Frankfurt, the essence of bullshit—as distinct from lying—is a lack of concern for truth. “Both in lying and telling the truth,” he writes, “people are guided by their beliefs concerning the way things are. These guide them as they endeavor either to describe the world correctly or to describe it deceitfully.” But “for the bullshitter … all these bets are off. His eye is not on the facts at all, except insofar as they may be pertinent to his interest in getting away with what he says. He does not care whether the things he says describe reality correctly. He just picks them out, or makes them up, to suit his purpose.” Thus, Polonius certainly isn’t not trying to deceive Laertes in advising him to “give every man thy ear, but few thy voice,” but he can’t be speaking from experience or conviction either. More likely, he’s just saying this because it’s the sort of thing he imagines a good father would say under the circumstances. If so, he is bullshitting.

So, in order for “being true to yourself” to not be an exercise in bullshit in Frankfurt’s sense, it has to be something that can be guided by beliefs about what you are like. Unfortunately, it’s not clear how it can be. In considering this problem, the writer Hazel Cills quotes My So-Called Life’s Angela Chase, who puts it perfectly: “people always say how you should be yourself, like your ‘self’ is this definite thing, like a toaster or something. Like you can know what it is, even.” In my opinion, Angela has a point. One of the most important differences between your toaster and your inner self is that the former, but not the latter, exists independently of your judgments about it. Looking at a toaster normally doesn’t do anything to it, but the self is more elusive: reflecting on who you really are, or what really matters, can itself change these things. In fact, as Hamlet’s case illustrates, too much self-reflection can be destabilizing: it can leave you confused and ambivalent, with less of a clear and distinct self to be true to.

But Polonius’s injunction doesn’t have to be interpreted this way. Instead, and more interestingly, it can be interpreted as about love. “You are what you love” is a cliché in its own right, but it’s true anyway, from which it follows that to be true to what you love is to be true to yourself. Being true to what you love, however, involves a fundamentally different mode of attention from self-reflection. Specifically, it involves attending to the kind of beauty specific to the beloved object.

Explaining this idea, the philosopher Alexander Nehamas writes that “it is impossible for us to find our friends ugly.” His point is not that we tend to idealize our friends, but that we see their qualities in a different light once we see them as symbols or manifestations of our friends’ personalities. I think something close to this pertains to any object of love whatsoever: it’s impossible to love math, or basketball, or suburban Indiana without seeing these things as possessed of very particular sorts of beauty. But seeing something as beautiful in this sense is inextricably linked to aspiring, in various ways, to be true to it: to understand the complex nature of its appeal, to meet whatever standards it seems to set for you, to preserve and deepen your connection to it. For example, if you play basketball for the beauty of the game, you’ll probably want to play well for its own sake, rather than just to win, and you may take a broader interest in how other people play and in the practices surrounding the sport.

All this is to say that when you hear Polonius’s advice—and at a college commencement, I don’t see how you couldn’t—don’t think about yourself. Think about what you love, and what’s beautiful about it. Since these things are very individual matters, it doesn’t follow (contra Polonius) that if you attend to them assiduously and unselfconsciously, you’ll thereby be true to any man. But it does follow, “as the night the day,” that you’ll be true in what might be the most important way a person can be.

Benjamin Bagley is a lecturer in philosophy at Harvard.