​The Future Could Be Now 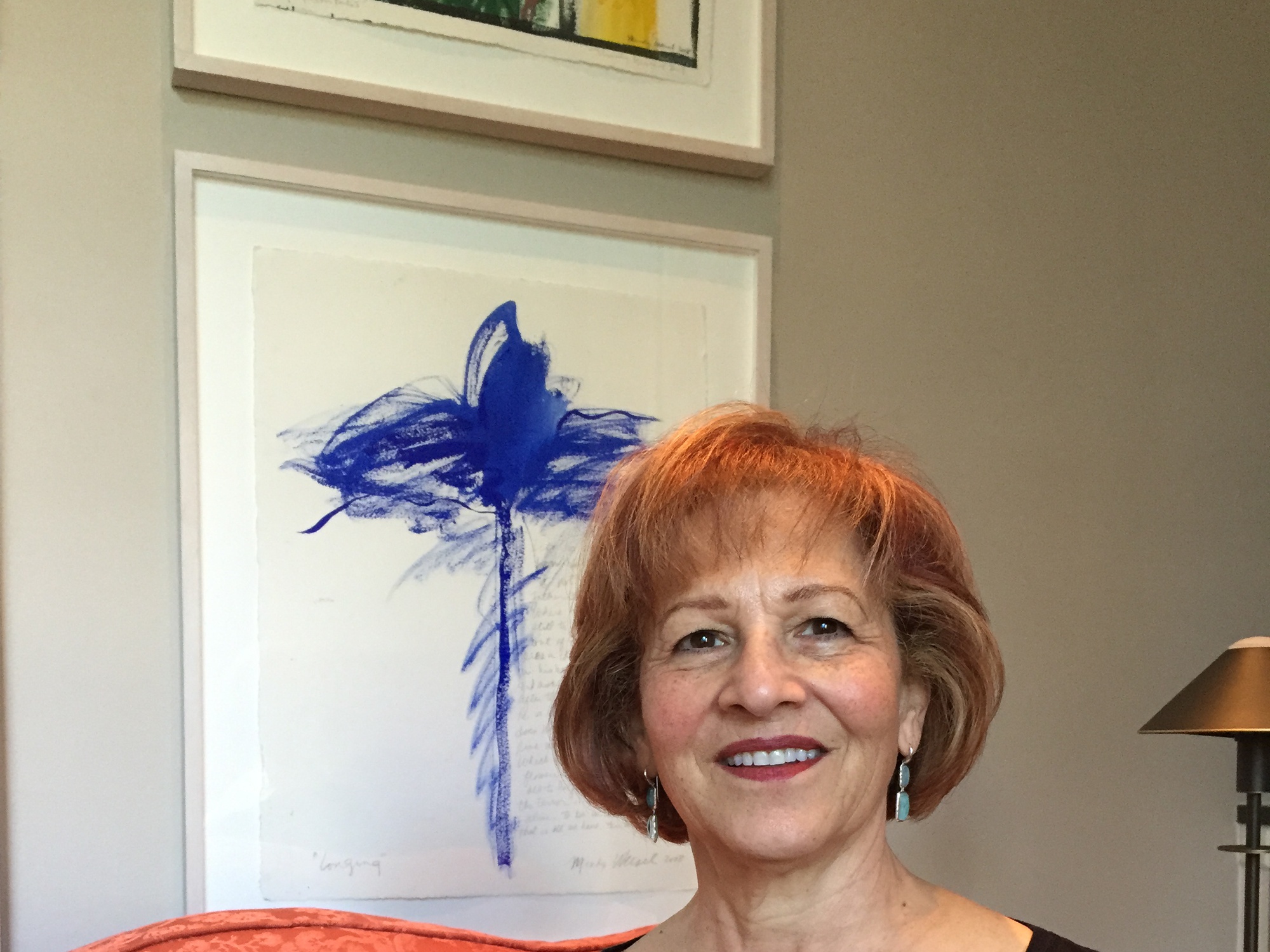 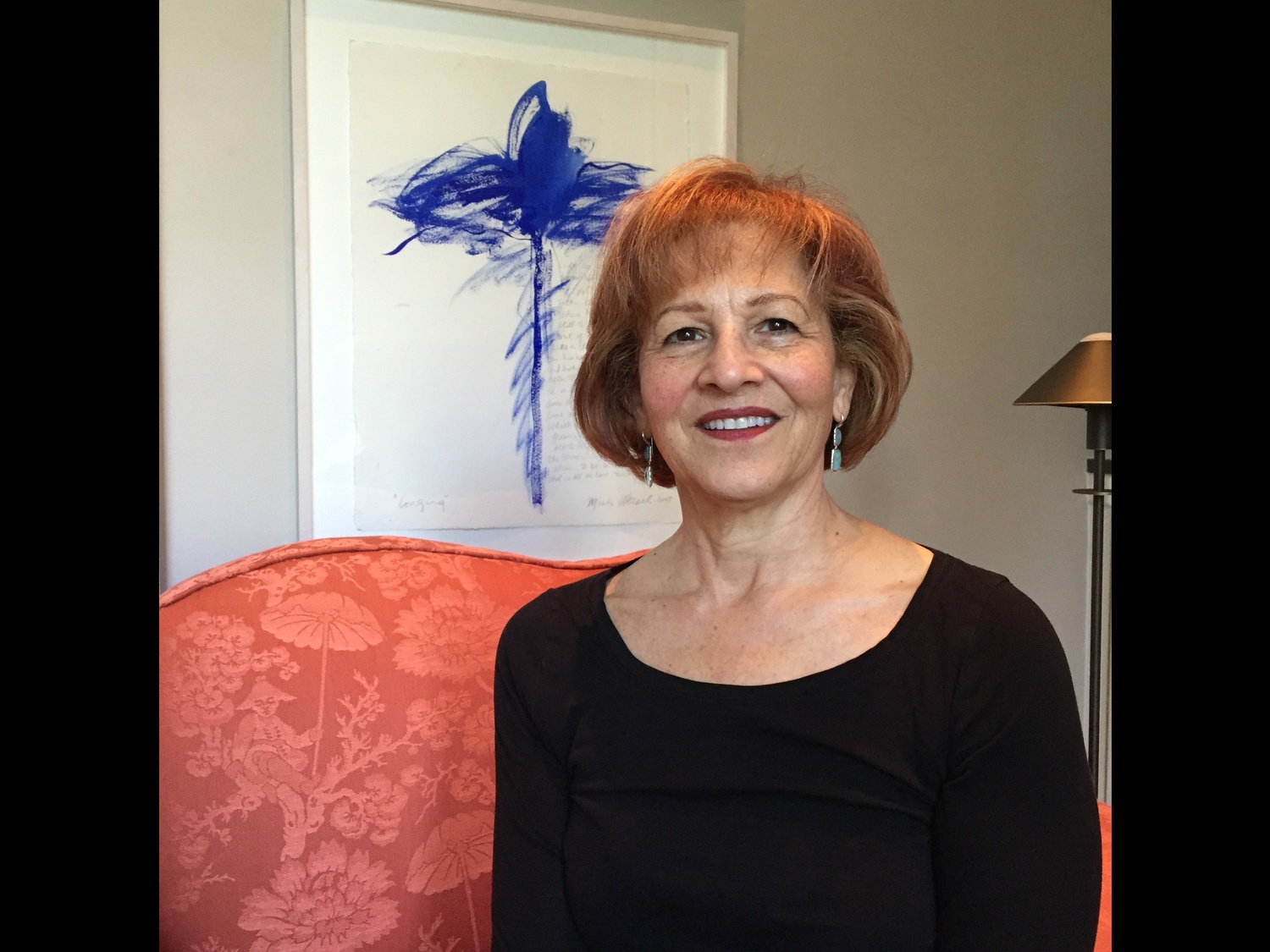 By Courtesy of Maxine Isaacs

If you have an opportunity to see “The Diplomat,” the new documentary about the late Richard Holbrooke, do it. It may change your life.

“The Diplomat” will show you what a life in public service actually means, why it matters, and the joy of being a young person involved in the momentous events of your own time.

It’s not that choosing to be an analyst at an investment bank is necessarily the wrong choice. Many of you will do just that, promising yourselves that you eventually will use the money, contacts and experience to “make the world a better place,” as they say on “Silicon Valley.” If changing the world is your goal, however, why not do it now rather than later? Holbrooke’s life shows us what an educated, energetic, idealistic, smart and courageous young person can accomplish by applying talent, time, and effort to the really tough problems of today.

The world doesn’t change because someone like Richard Holbrooke gets appointed in his late 60s to a very high government position. The world changes because someone like Richard Holbrooke, fresh out of college, becomes a foreign service officer, goes to a difficult trouble spot (in his case, Vietnam in the early 1960s), and begins to look, listen, and ask hard, annoying questions.

Holbrooke’s public service path—from working in the field in Vietnam to the 1968 Paris peace talks, to serving as youngest assistant secretary of state in history and ambassador to the United Nations and Germany, to spearheading the Bosnian peace accords of 1995 (which still stand today), to overseeing US relations with Afghanistan and Pakistan, and so much more—was interwoven with stints in the private sector. But his heart and remarkable brain were always in the public sector. He had the “public service gene.” Nothing mattered so much to him as trying to solve big, complicated international problems.

Today, the route Holbrooke took through the federal service is not as attractive as it was to our generation. Lack of trust in and disdain for government are rampant among all sectors of the population. The federal workforce is aging in place with very few openings or opportunities for the young Richard Holbrookes of your generation. But that situation can’t and won’t last. Evolving demographics will create new opportunities for young people.

There are many avenues available to you. You can enter public service with one of the many non-governmental organizations that deal directly with problems and people on the ground in America and around the world (Baltimore, anyone?). Or consider an international agency that is trying to bring order out of chaos on a larger scale. You can work on the Hill or in a think tank on public policies that may help solve the country’s and the world’s most intractable problems. Or you can begin to think about electoral politics and running for public office yourself.

On the eve of the 2016 presidential election, political campaigns offer a unique opportunity to young people. In a campaign you can develop skills—motivational and organizational, geared toward public speaking or focused on the integration of policy with public opinion and politics—which cannot be developed as quickly or effectively in any other endeavor. New tools of communication offer unlimited opportunities that were not available to Richard Holbrooke, and I know you will employ them in ways never before imagined.

Nevertheless, regardless of when, how, and where you enter the fray, there is no substitute for direct, on-the-ground engagement in the real, not the virtual, world. The things that enabled Holbrooke to force change in an impossibly calcified and resistant system—direct, personal involvement; applied judgment and intelligence; a willingness to question and, if necessary, fight prevailing conventional wisdom; sheer physical and intellectual courage—still work better than anything else, as they always have.

In “The Diplomat” you will see how one person actually did change the world, but not without many setbacks, occasional enormous frustration, a huge cost to his family life, and a very sad ending to his story. I consider this film so important that I actually sent David Holbrooke, who made the film about his father, some money to make sure it receives wide distribution, especially to young audiences.

There is mounting evidence that people of your generation have conflated participation in social movements with political participation, and this is a serious mistake for those who seek political and policy change on a massive scale. In some instances—for example, with the dramatically increasing support for same-sex marriage—social media have played a decisive role.

But where the government does play the determinative role, engagement in the political process through political leadership, work in the public sector, and even through the vote are the surest ways to effecting change. The most important decisions and choices will always be made in real government offices by elected and appointed government officials, which is where the real power still abides.

David Holbrooke dedicates the film to “the next generation of diplomats.” Just think about it: That could be you.

Maxine Isaacs is an adjunct lecturer in government and an associate at the Shorenstein Center.