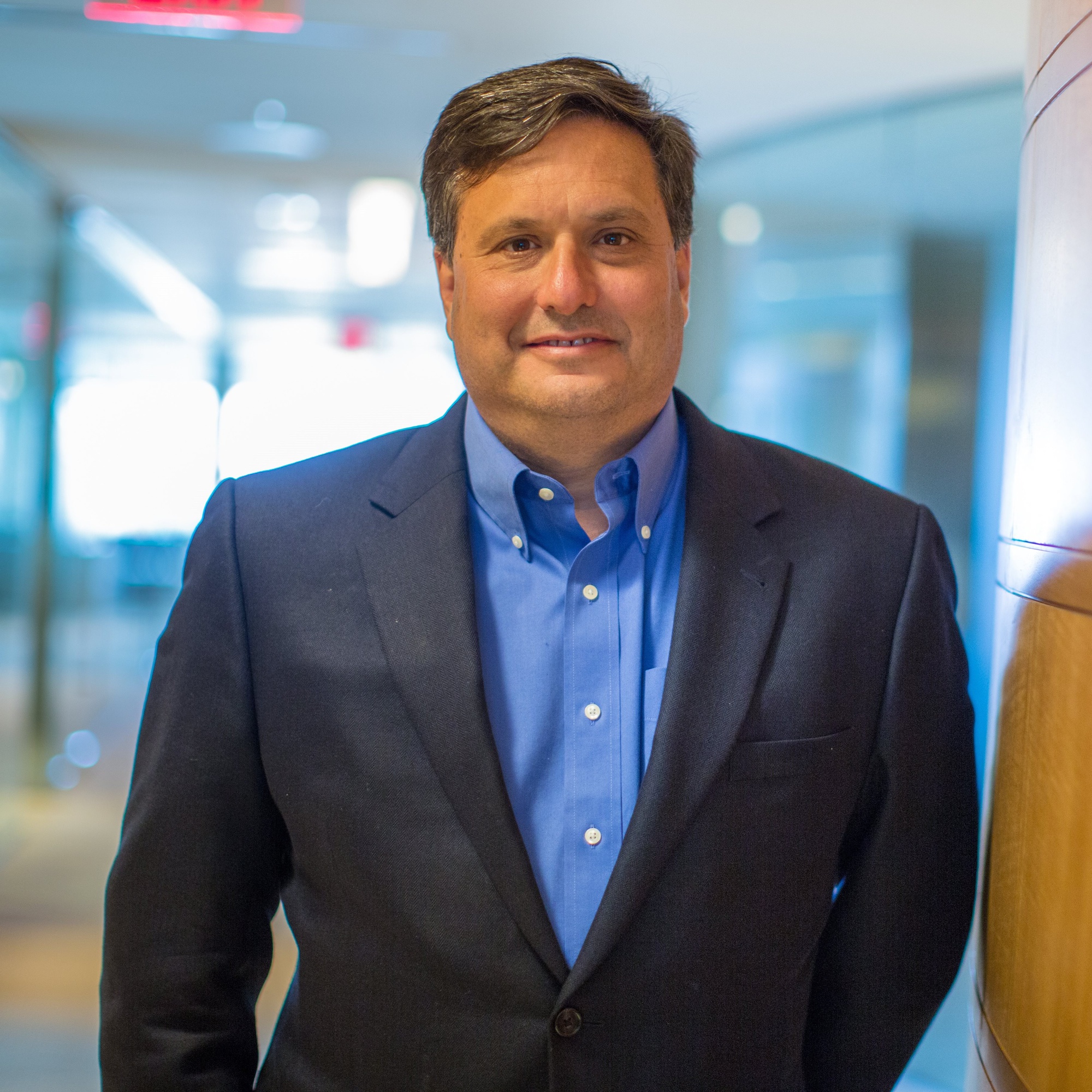 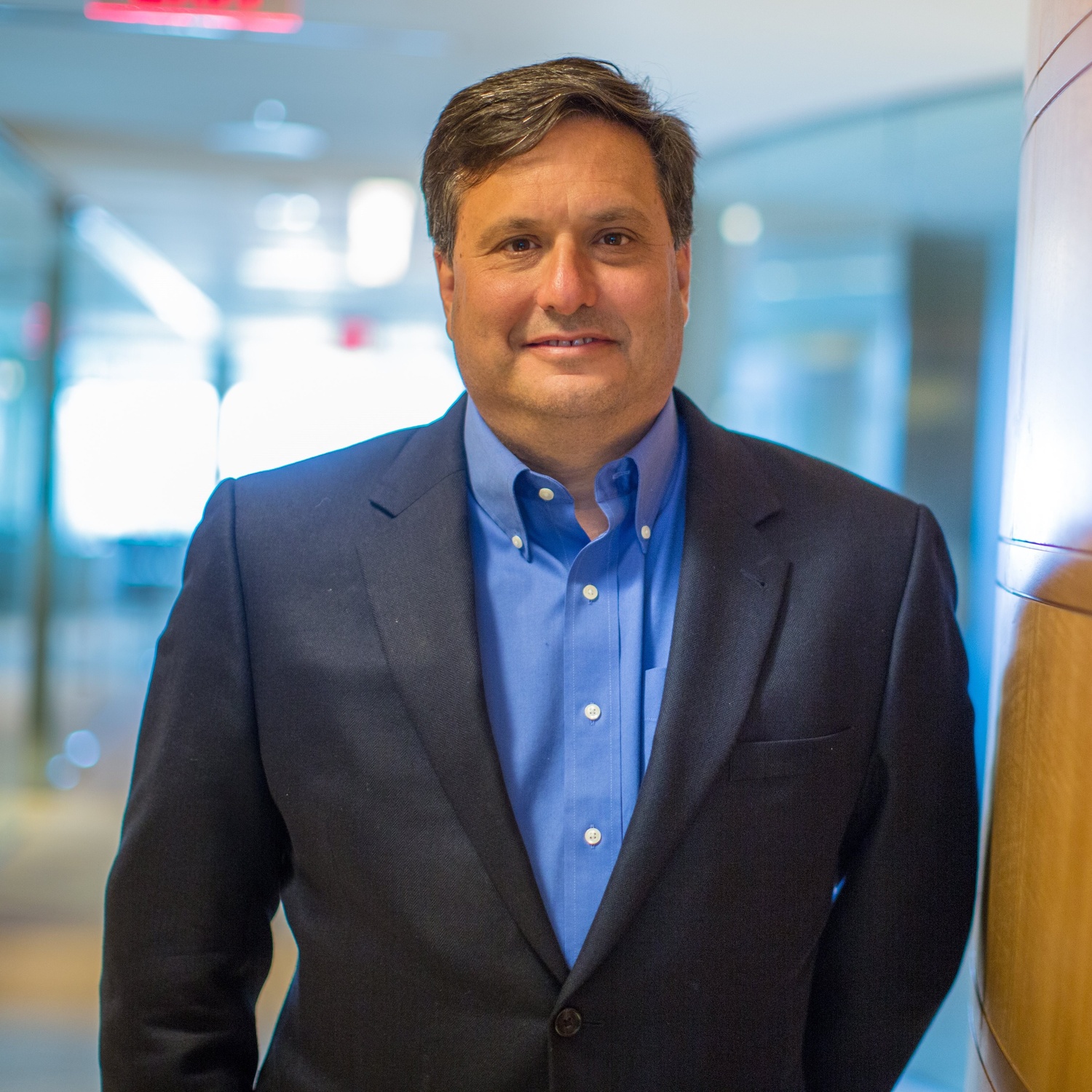 By Courtesy of Ron Klain

Long ago, it was customary for commencement speakers to tell stories of their successes. More recently, bromides about “failure” have become popular. Entrepreneurs, entertainers, and politicians regale graduates with stories of how it is their failures, not their successes, that should be studied as the graduates go off into the world.

But these “fail tales” are still too rosy to be truly useful. Often they are self-congratulatory stories of failure as the result of “aiming too high” or “trying to conquer the unconquerable.” These are heroic failures or endearing failures, almost always followed by a narrative of redemptive success that reinterprets failure as merely Act I in a classic three-act drama ending in triumph.

So this commencement season, let us put aside both success and failure, and deal with a more difficult topic: Defeat. Loss. Getting your ass kicked. Defeat—it is an event that has a finality that failure, a state of circumstances, lacks. With defeat, the contest is over, and you have lost. Period.

I have spent a great deal of time thinking about defeat. Like all lawyers, I have lost my share of cases; like all political operatives, I have lost plenty of elections. Most pointedly, in December 2000, I earned a Ph.D. in Defeat when I served as general counsel of Vice President Gore’s recount committee. Litigating the most important case I will ever work on, with the highest possible stakes, we were beaten, five-to-four. I will go to my grave knowing that no victory I will ever achieve will erase the pain and consequences of that devastating defeat.

But if defeat fails to offer the obvious glory of victory, and possesses a sting that “failure” lacks, its sharp-edges do provide their own hard-earned benefits.

First, defeat is the most rigorous teacher. As instructors go, victory is like an overburdened graduate assistant, content to let students learn all the wrong lessons from their triumphs: that a modest amount of preparation was enough, that a missing detail wasn’t important, that careful planning wasn’t needed. Defeat is a difficult-but-wise professor, demanding unflinching reexamination of what went wrong, what must be done differently next time, and what beloved tactics must nonetheless be discarded.

Clinton campaign victories in 1992 and 1996 did little to teach us in the Gore 2000 campaign about the importance of ballot design and voter protection. Victory as one of President Obama’s debate advisors in 2008 did little to prepare us for the “Debacle in Denver” in 2012. Each time, it was painful defeats that led to dramatic shifts in our approach for future contests.

Second, defeat can strip away your fears. Major college football teams often schedule “cupcake” opponents to protect their winning records. Triumphant politicians like running unopposed. But once you have been crushed by defeat, you are liberated from fear. There is something oddly empowering about looking in the mirror and, in response to the question, “What’s the worst that can happen?” being able to say, “Nothing that I haven’t suffered already.” The scalding public reviews of our losing strategy in the 2000 Recount battle prepared me for harsh criticism when President Obama asked me to take on the role of Ebola response coordinator in October 2014.

Third, for lawyers in particular, acceptance of defeat is especially important. The lawyer willing to take on a losing cause is a noble tradition in our profession. Most of the great legal victories were made possible by lawyers’ earlier failed efforts to challenge precedent: The groundwork for the civil rights victories of the 20th century were laid by losing fights decades before; the LGBT rights revolution in our own time owes much to lawyers like Larry Tribe who took on, and lost, Bowers v. Hardwick almost 30 years ago.

And finally, no matter your choice of profession, defeat is the “sorting hat” that separates your fair weathered friends from your faithful ones. As you accumulate success in various endeavors, you will find a growing collection of people around you to celebrate each triumph. You can learn a lot about the difference between good, better, and best champagne in these moments. But your real friends in life aren’t the ones who buy you a drink when you win; they are the friends who buy you dinner when you lose.

For the Harvard graduates enjoying their final days in Cambridge, basking in the warmth of late May, and celebrating triumph over theses and tests, papers and paperwork: victory is everywhere around you. But don’t despair. You are young, and you have your whole lives ahead of you. You’ve still got plenty of time to suffer the humiliating losses and painful defeats that will help you achieve your full potential as a person and a professional.

Ron Klain, a former chief of staff to Vice Presidents Al Gore and Joseph R. Biden Jr., was the White House Ebola response coordinator from Oct. 17 to Feb. 13. He graduated from Harvard Law School in 1987.