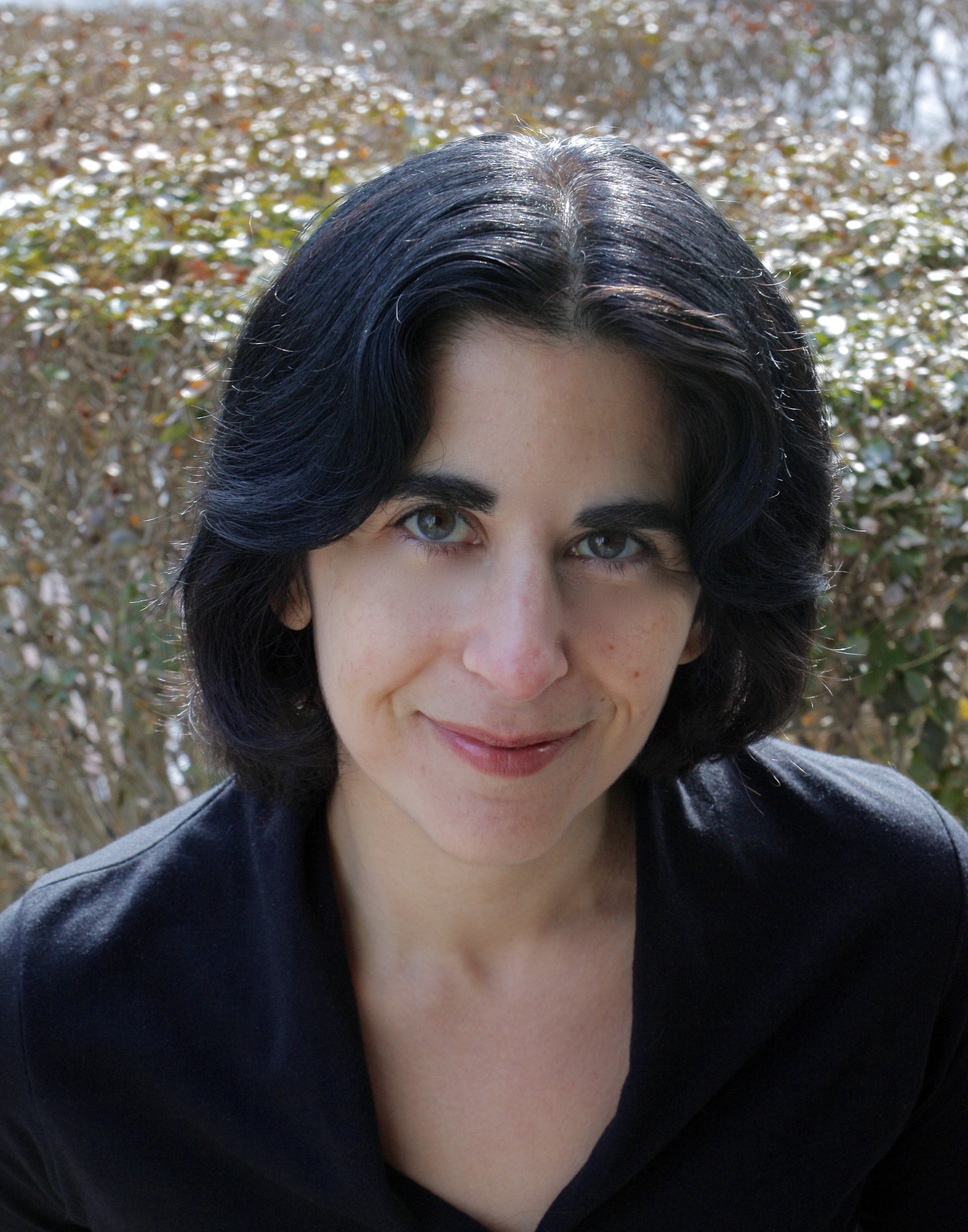 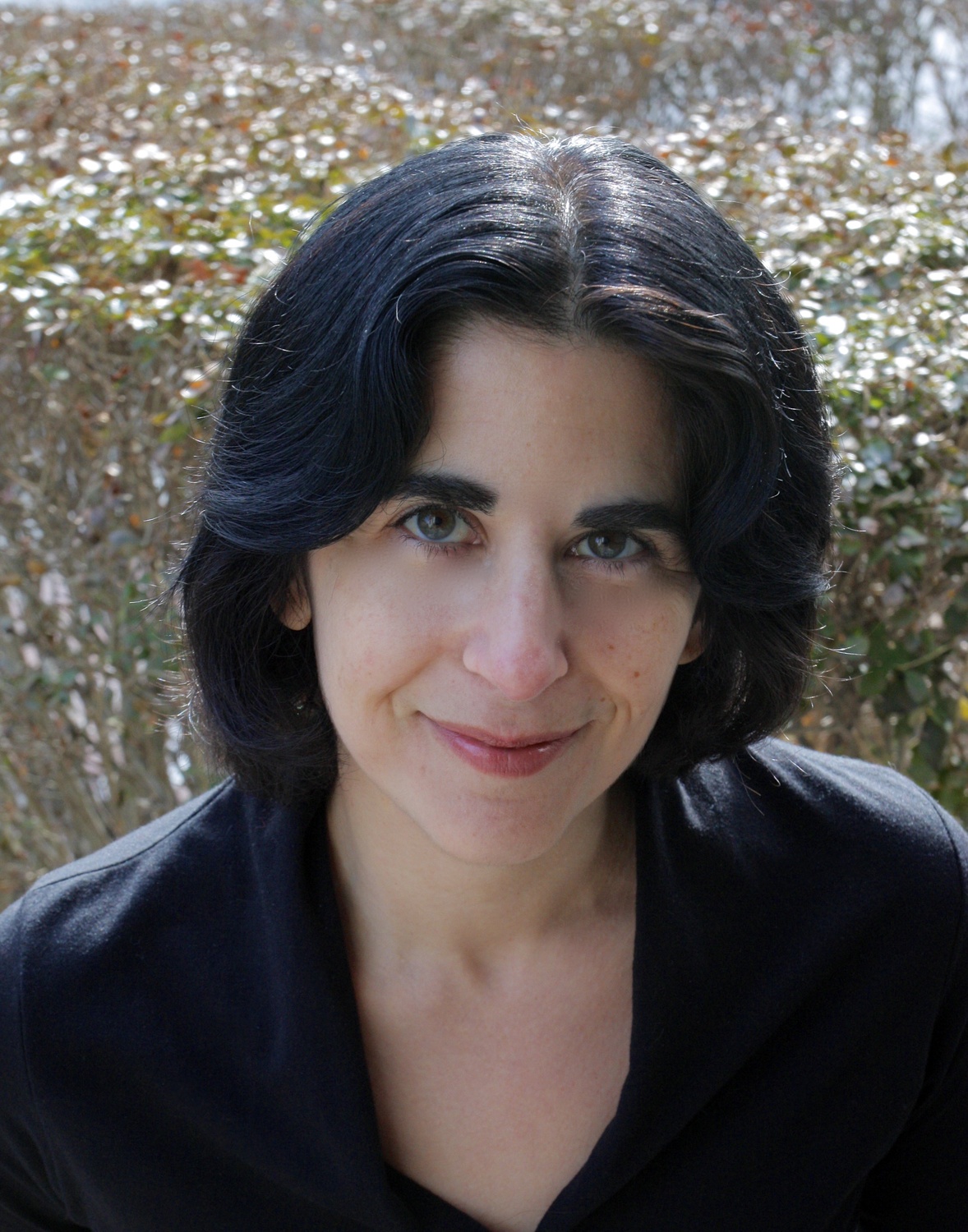 By Courtesy of Linda Schlossberg

Most of you were small children during the 2000 U.S. presidential election, when, as you no doubt learned in history class, the Supreme Court determined that George W. Bush won the state of Florida, and therefore the presidency, by a mere 537 votes. Look around you: That’s far fewer than people than are graduating today. You may have more Facebook friends than that. What if we got everyone here to register to vote?

You are the most data-savvy generation ever, and you're accustomed to thinking in terms of rankings, stars, and likes. The political system, which still largely runs on an analog mindset, is only starting to catch up to you, but now that it has, it will gather every data point it can. If you don't bother to register, you will be part of the group included in mournful statements like, “Only one-fifth of eligible voters ages 18-29 voted in the last election.” And as with any product being sold to a consumer base, these numbers get parsed along ever-finer axes of income, race, ethnicity, educational background, and gender, among other factors.

Pollsters, pundits, and campaign managers keep a very close eye on the 18-29 college-educated demographic. How you vote shapes the commonsense understanding of what issues matter to young people now. If you don’t register to vote, you are signaling that the concerns of young people should not be prioritized—after all, you’re not voting.

Many people complain that all politicians are beholden to special interests, and that the American political system is corrupt. Yes, they are, and yes, it is. Every young person realizes this at some point, and I know many of you are tempted to check out. But there are major differences in how the two leading parties in the U.S. think about issues that are probably important to you. If you care about student loans, immigration, marriage equality, racial justice, reproductive rights, and the environment, you must register to vote.

For the most part, the political system is still controlled by people much older than you. As you grow older, that gap will shrink and eventually close. But what history will deem the concerns of “your generation” are being shaped now—by you. If you choose not to participate in voting, your protest—however much it may be rooted in a passionate commitment to social justice—is legible to no one but yourself. No one else sees it. All they see is another young person not voting.

So, if you think #BlackLivesMatter, if you care about access to education, if climate change worries you, if you are concerned about poverty and homelessness, if you want LGBT people to enjoy full equality under the law, you must register to vote. You can do so here: http://www.eac.gov/voter_resources/register_to_vote.aspx.

Linda Schlossberg is the assistant director of undergraduate studies for women, gender, and sexuality.