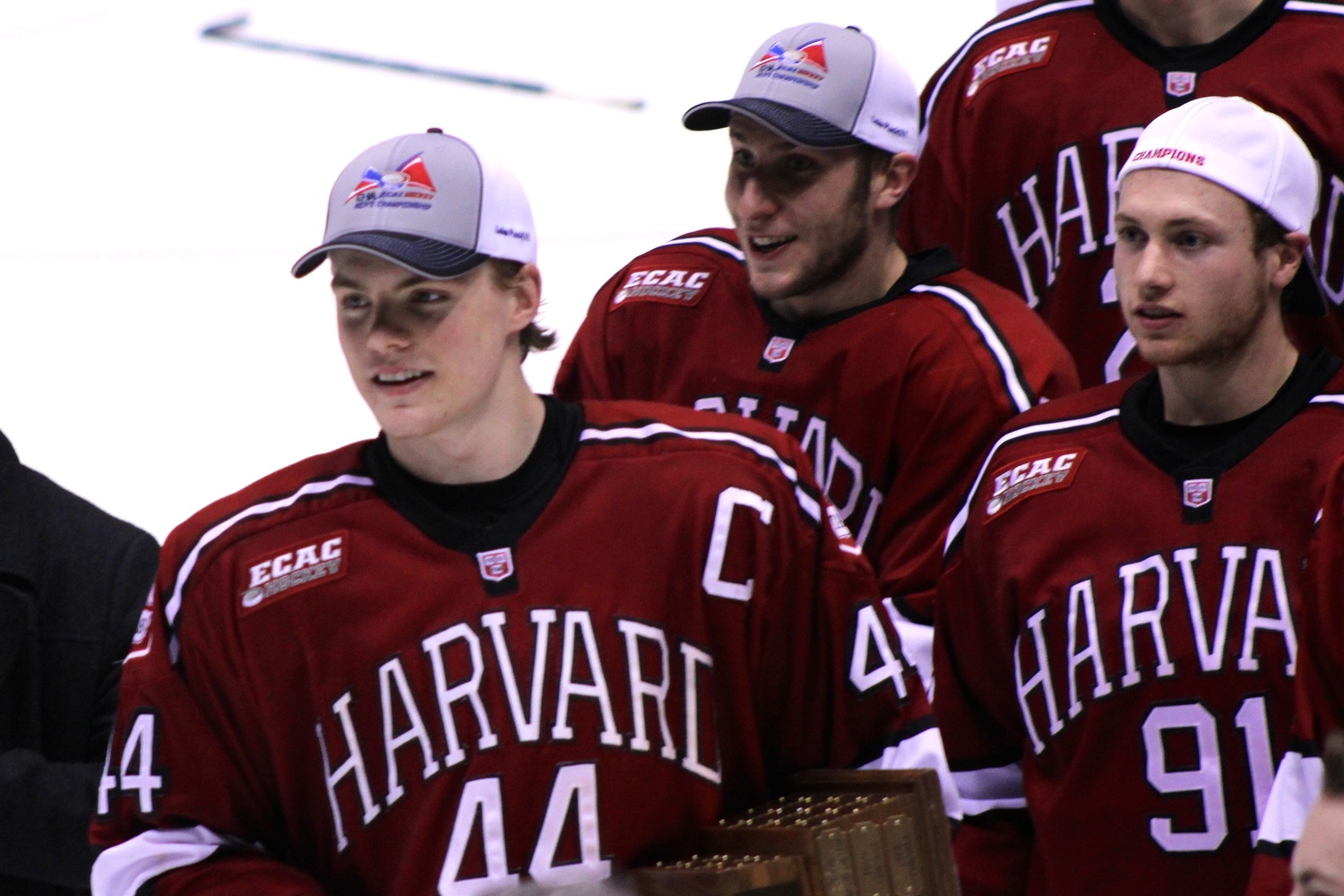 Conventional wisdom would call my undergraduate graduation a train wreck—even without the commencement speaker who was drunk and angry. Most of my classmates were heading to fancy graduate schools or Wall Street jobs. Even the slackers had something lined up back home.

Me? Summer school teaching had convinced me to abandon my teaching plans and work at Yale for a year, but a few weeks before graduation the provost revoked the job offer so he could give my position to someone well-connected.

I had no job, no money and no plan. Moreover, I was engaged to a classmate, my best friend, who also had no money, no job, and no plan.

By most measures my next two years were a string of professional failures. I answered mail for a senator who promptly retired; the promised promotion never came. I evaluated demonstration programs for two nonprofits that quickly ran out of grant money. I dropped out of an evening graduate school program to run a presidential primary campaign—for a boom-and-bust candidate.

I was having a great time and learning a lot, but I felt I needed a “plan” and headed to Harvard for law school, where after three grim years I extended that grimness by working for a large Boston law firm. Eight months later, when my earlier “failures” unexpectedly led to an offer of a senior job in Washington at the United States Department of Health and Human Services, I grabbed it even though everyone except my wife told me that I was ruining my life by not sticking to “the plan.”

Over the next eight years I had the opportunity to do things I never dreamed possible. At the White House I wrote the first 25th Amendment operations plan for the disability of the President. At HHS I co-wrote the first United States Food and Drug Administration accelerated approval plan, a plan which by now has benefited tens of millions of desperate patients. I successfully tried the first federal human immunodeficiency virus discrimination enforcement case.

As I was leaving the federal government, major law firms were savaging the plans of my classmates in unprecedented numbers. Many of them never recovered.

I learned that mission matters. People who pursue their passions rarely lead lives they regret.

I also learned that the workday does not need to be what defines you as a person; an education in the arts or humanities need not be forgotten because you are supporting yourself. If you can stave off the demands of social media, gaming and bad television, you can write top-notch poetry or music at home. You can paint. You can preserve the history of one of your communities.

Your life should dictate your education—your education should never dictate your life, and your education does not need to stop just because you are no longer sending checks to Harvard. There has never been a better time in history to be an independent scholar. The books and articles you need for scholarship are increasingly available on the Internet; one no anymore needs an academic affiliation to engage in world-class scholarship.

These days most happy people have reinvented themselves—out of either necessity or changed ambitions—many times. Your most likely source of regret will be a pragmatic decision not to have chased an opportunity whose uncertainties frightened you.

Many of your classmates set long-term plans as teenagers, and for some of them their plan is a reasonable map for pursuit of their passions. Many more of them have a plan that reflects the expectations of parents, classmates and others, and they will almost surely find that those plans will stifle their opportunities.

There are no SAT tests in life. Be passionate about what you do, and if your first try doesn’t work, do not be afraid to reinvent yourself and be passionate about the second or third try. Remember how precious your time is, and use it as if it is running out (which it is).

Plan or no plan, find the people and the missions you can love.

Michael J. Astrue served in senior roles under four presidents, including six years as Commissioner of Social Security, and as the CEO of three publicly traded biotechnology companies. Under his pen name, A.M. Juster, he is an award-winning poet and translator. He has two books coming out in the fall: "Saint Aldhelm’s Riddles" (University of Toronto Press) and "Sleaze & Slander" (Measure Press).