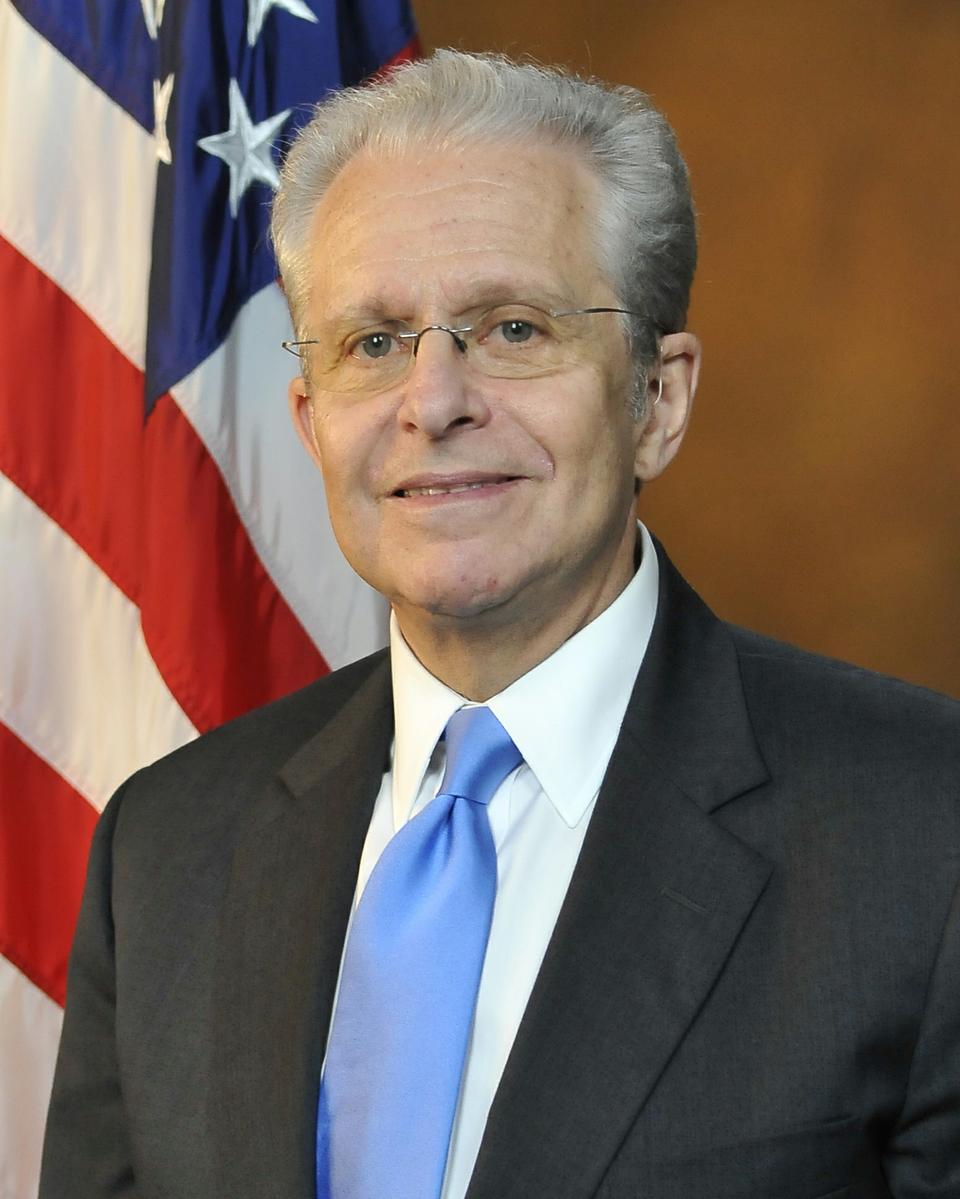 As the 2016 election season ramps up, Harvard Law professor Laurence H. Tribe ’62 finds himself at the center of a political firestorm.

Over the past month, Republican presidential hopeful and Law School graduate Ted Cruz denounced his former constitutional law professor Tribe as “a left-wing judicial activist” while speaking in a mid-January Republican debate, while rival candidate Donald J. Trump has tweeted and debated in support of Tribe.

The focus on Tribe stemmed from a widely-cited op-ed he penned in The Boston Globe earlier this month titled “Under Ted Cruz’s own logic, he’s ineligible for the White House.” In the article, Tribe calls into question Cruz’s consistency in interpreting the Constitution.

By Courtesy of Laurence Tribe

Cruz—a known “originalist” who interprets the Constitution based on the intent of its framers—was born in Canada to an American mother and a Cuban father. Tribe wrote that originalists would argue the Constitution’s framers likely intended “natural born”—a constitutional prerequisite for becoming U.S. president—to mean physically born in the United States. By these standards, he continued, Cruz should be ineligible to hold the nation’s highest office.

The op-ed brought Tribe national attention as Cruz and Trump briefly sparred during a televised Republican debate, arguing about Tribe’s position and motivations for writing the op-ed. Before the debate, Cruz’s campaign published a memo attacking Tribe, Cruz’s former professor.

Tribe insists that his motivations were not political; despite airing his liberal views openly, Tribe has not endorsed a candidate. Furthermore, he maintains that according to his own “living constitutionalist” method of interpretation—a more flexible reading of the Constitution—Cruz should be able to run for the presidency.

“Larry Tribe is presumably on the whole a liberal, but he’s just sort of throwing a little gasoline on a fire that’s basically going on among Republicans,” said Government professor Theda R. Skocpol, who studies American politics.

Tribe is accustomed to fielding calls from politicians, lawyers, and journalists seeking his take on national controversies involving constitutional interpretation. In 2008, Tribe defended the eligibility of then-presidential candidate John McCain, who was born in the Panama Canal Zone to two American parents. This election season, Tribe said he had begun receiving calls about Cruz’s eligibility to run, but he was initially reluctant to interfere with the aspirations of a former student.

Still, Tribe said he decided to comment after he felt that Cruz’s defense of his presidential right was hypocritical.

Tribe said he is not particularly invested in the question of natural born citizenship. Rather, Tribe said, his main interest is in “the Constitution and my sense of how dangerous it is when people play fast and loose with it in order to further their political positions.”

Cruz, who has consistently touted originalist positions throughout his career in law and politics, continues to maintain that he is eligible to be president.

In a prepared statement, the Cruz campaign also maintained that Cruz is eligible to be president, regardless of his birthplace, because his mother was a citizen at the time of his birth.

Trump seized on Tribe’s arguments during the Republican debate to denounce his closest competitor.