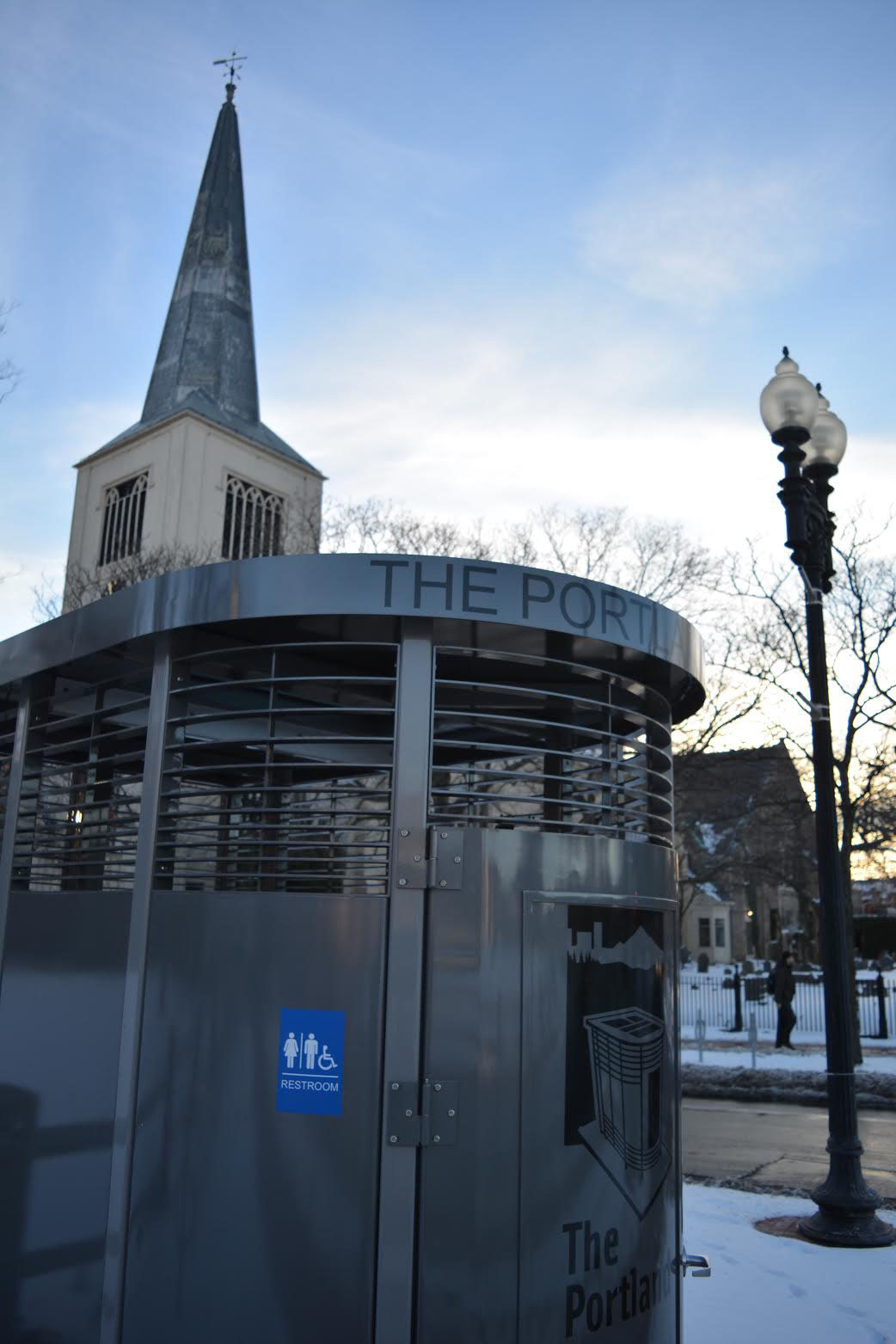 The Cambridge Department of Public Works anticipates that a stand-alone public toilet in Harvard Square will be complete in the next few weeks.
By Junina Furigay, Crimson Staff Writer

More than a year after the City of Cambridge formally began planning its construction, a new stand-alone public toilet in Harvard Square is finally close to flushing.

According to Kathy Watkins, the assistant commissioner of engineering for Cambridge’s Department of Public Works, the toilet now only needs electricity to be installed, which she anticipates will take place in the next couple of weeks.

Located in General MacArthur Park between Harvard Yard and the Old Burying Ground along Massachusetts Avenue, the opening of the public toilet comes after years of discourse between Cambridge residents and city officials. 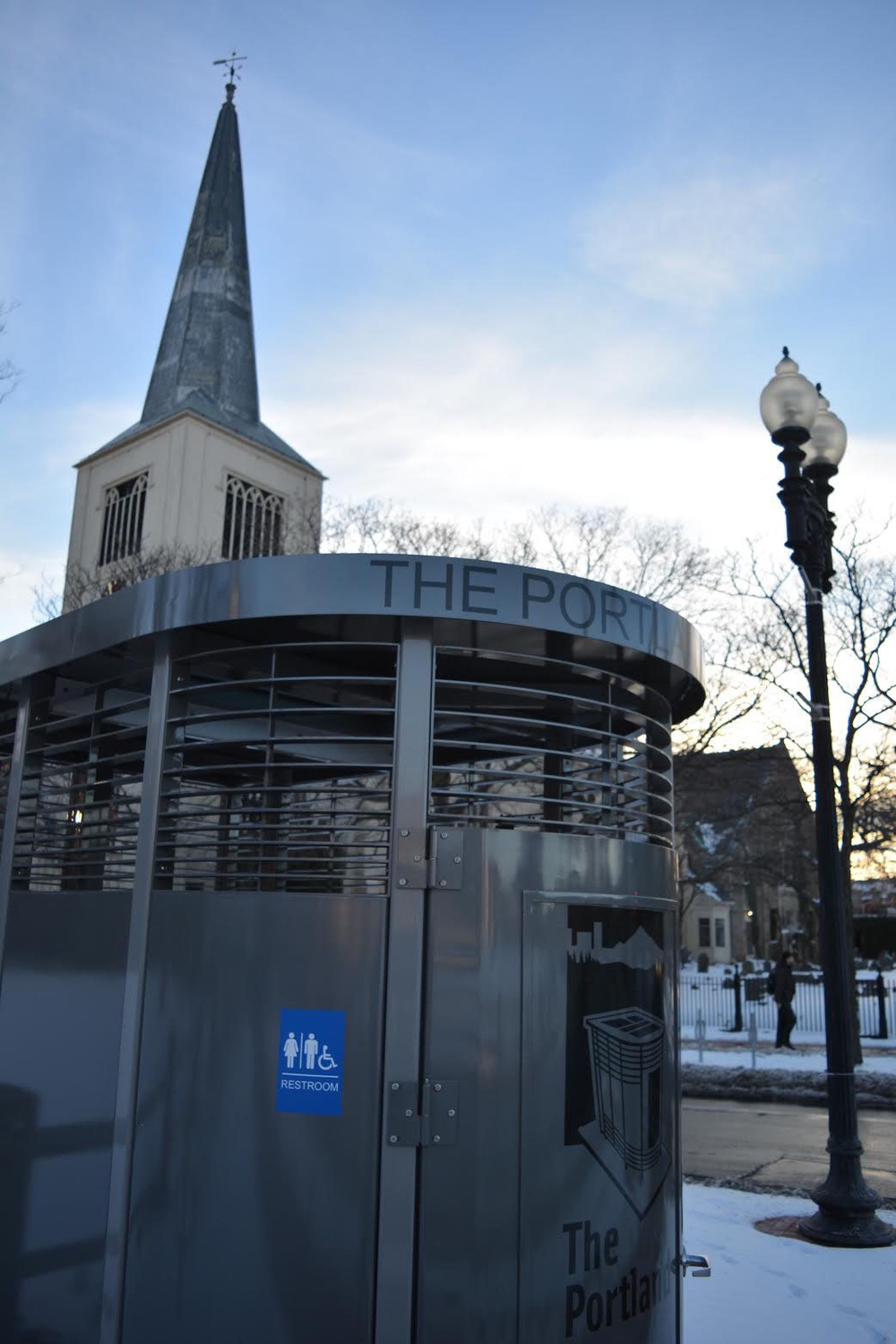 The Cambridge Department of Public Works anticipates that a stand-alone public toilet in Harvard Square will be complete in the next few weeks. By Saul A. Urbina-Johanson

“We’re very anxious to get it completed,” Wilkins said. “It has been a fairly long process just in terms of getting it constructed.”

The toilet’s structure is modeled after the Portland Loo, a public toilet originating in Portland, Ore., because of its sleek stainless steel design, its track record of holding up well in cities with similar weather, and its maintainability, Watkins said.

The city announced plans for the toilet in 2014 and at the time, expected construction to be completed that fall or early in the spring of 2015. However, delays delivering structures and coordinating utilities pushed the toilet’s opening more than a year off schedule, according to the Cambridge Department of Public Works website.

The impending opening may come as welcome news to Cambridge students and residents. A report presented by the Cambridge’s Public Toilets Working Group in February of 2014 found that 79 percent of 716 respondents chose Harvard Square, among other options including Kendall and Central Square, as the area where they have experienced the greatest need for public toilets.

“I’ve witnessed a homeless man pouring a bottle of his urine into the the drain next to Wigglesworth, which is both degrading and unsanitary,” Daniel Um ’19 said. “Establishments like Au Bon Pain and Panera use combination locks on their bathrooms so I don’t know where he could have gone.”

Others are nonetheless skeptical that one toilet will be enough to alleviate the full need for public restrooms in Harvard Square.

“It is only one toilet,” Executive Director of the Harvard Square Business Association Denise A. Jillson said. “It’s going to help, of course, but it’s not enough.”