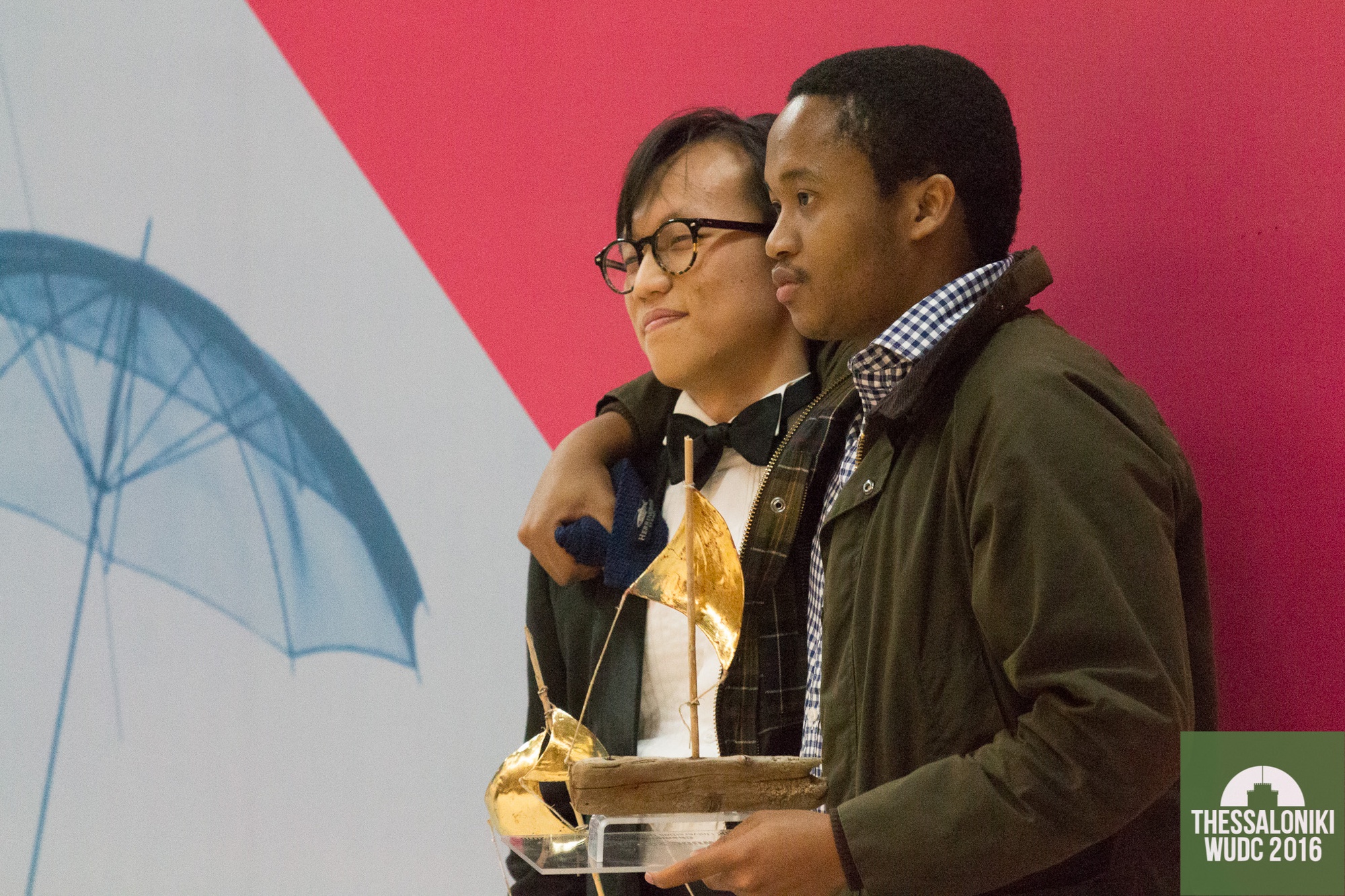 Hosted in Thessaloniki, Greece from Dec. 27- Jan. 4, the 36th world debate championships featured students from more than 250 institutions. Mashwama and Seo’s victory marks the third time a Harvard team has ever won the international competition according to debate coach Joshua P. Zoffer ’14, and comes just two years after Ben D. Sprung-Keyser ’15 and Zoffer won the title in 2014. Harvard sent three pairs of debaters to the tournament. 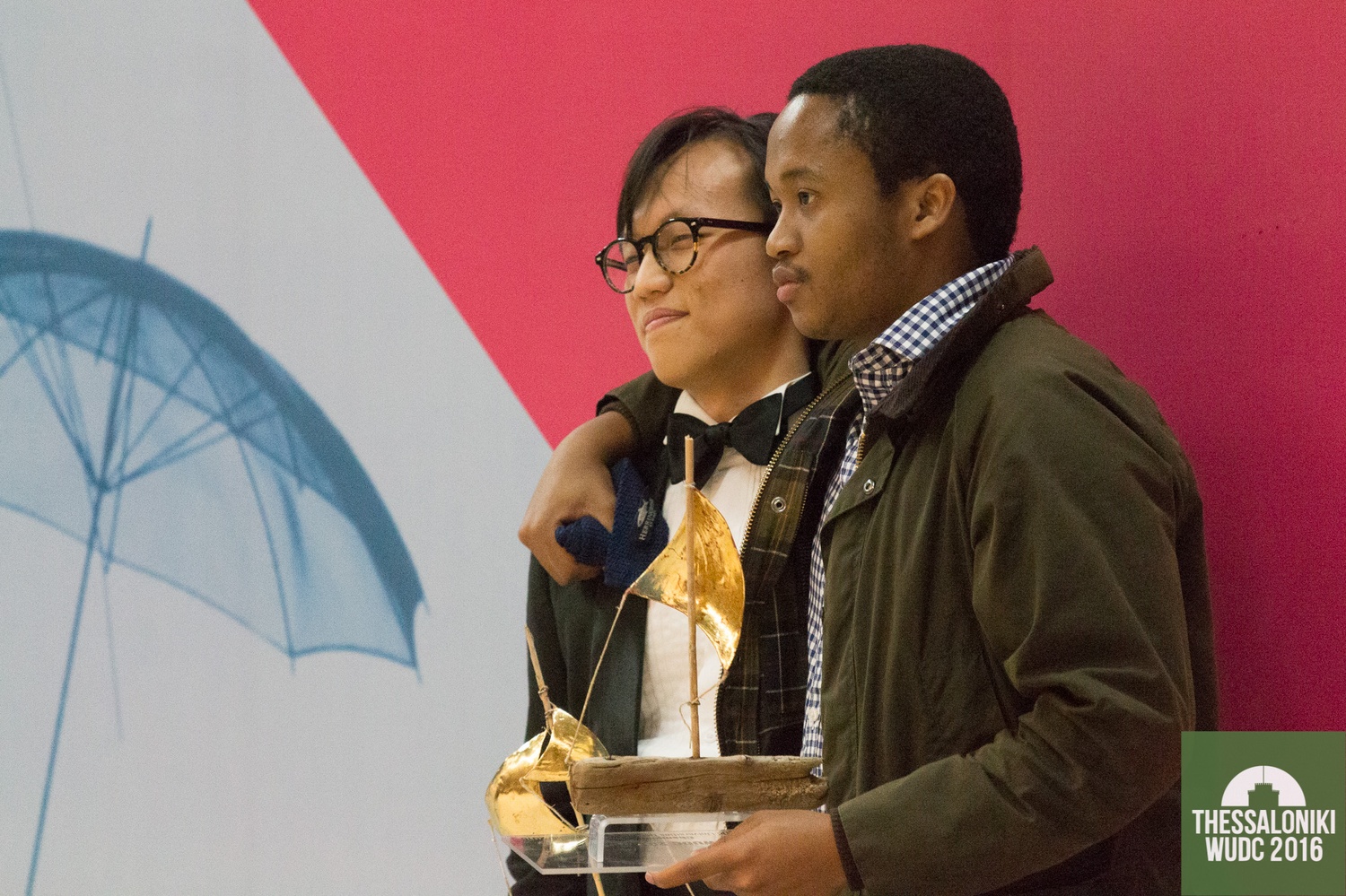 Mashwama described the sensation of winning as “an odd mix of relief, exhaustion, and excitement.”

“You’re asking your body to do a lot, like concentrat[e], think very fast, b[e] anxious between decisions, so I think we just collapsed,” Mashwama said. “It is physically exacting.”

The tournament followed a British parliamentary style format and competitors received debate topics 15 minutes in advance of each round. In the final round of this year’s championship, Seo and Mashwama argued that “the global poor would be justified in pursuing a Marxist revolution” Seo said.

“I do political theory at school, Fanele is a philosopher, and so we at least knew what the big central ideas were,” Seo said. “But we certainly hadn’t prepped for the poor having a Marxist revolution as a topic.”

As sophomores at the College last year, Mashwama and Seo were finalists in the same competition, an experience that Seo said helped them in this year’s debate. Sarah M. C. Balakrishnan, a Harvard graduate student and one of the team’s coaches, said making it to the finals last year gave Mashwama and Seo an advantage over the other debaters.

“When it came to the end and one team had to shine before the judges, Bo and Fanele had a sense for what went wrong last year, and conversely, what to do this year,” Balakrishnan said.

Fellow debater and president of the Harvard College Debating Union Dhruva Bhat ’17 also competed in the tournament, and said that the debating union was “with them every step of the way, cheering them on.”

Seo also attributed his and Mashwama’s success to the pair’s diversity. Seo and Mashwama are both international students, Seo from Australia and Mashwama from Swaziland.

Zoffer, who won the 34th World Universities Debating Championship with teammate Sprung-Keyser and is a team coach, said Mashwama and Seo form a powerful debating duo.

“They complement each other as debate partners” Zoffer said. “They work incredibly well together...it’s no surprise that they won the World Championship.”

Mashwama and Seo met through debate before even attending Harvard. They first came to know each other in South Africa during high school at an international debate competition.

“I met Bo in Cape Town originally where the 2012 World Schools Championships were...and then in 2013, we met in the finals in Turkey,” Mashwama said. “He was representing Australia, I was representing Swaziland. He ended like first on the tab, I ended second on the tab...so that’s where we met,” Mashwama added, referring to the debate’s ranking system for preliminary rounds.

Mashwama said that he decided to come to Harvard in part because of the College’s debate team; there he decided to form a pair with Seo. Balakrishnan said Seo’s and Mashwama’s debating strategies complement each other well.

“Bo is a really eloquent and probing speaker who is great at excavating big ideas; Fanele, on the other hand, is best at attacking the opposing side's claims and exploring in detail the arguments on the table. Their chemistry is truly amazing, and I've never seen them not on the same page,” Balakrishanan said.

“We’ll be close friends for the rest of our lives,” Mashwama said.

—Staff writer Maria H. Park can be reached at mariapark@college.harvard.edu