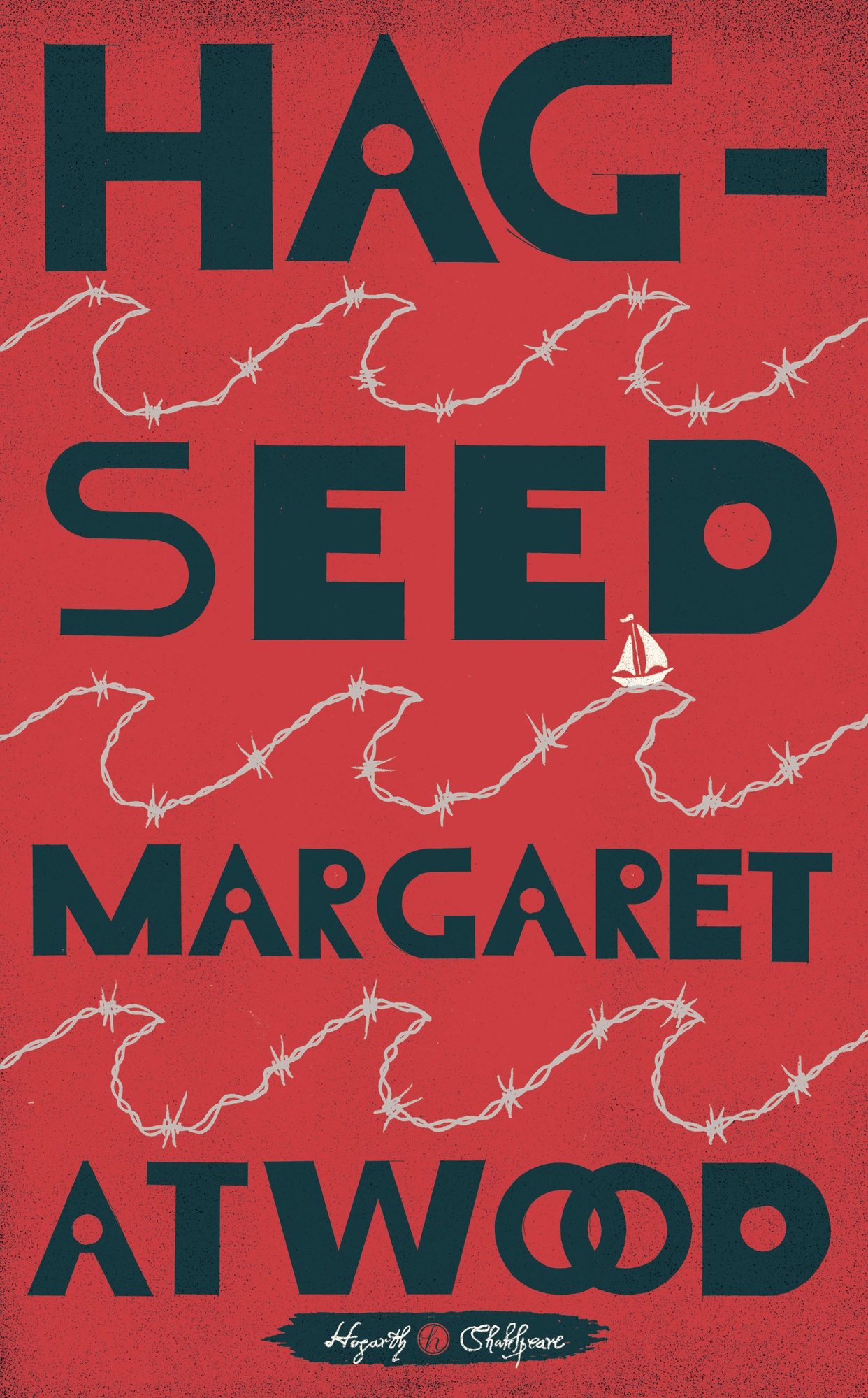 Margaret Atwood is a contemporary author from Canada, known for her novels and her environmental activism. William Shakespeare is an English playwright from the Elizabethan Era, known as England’s national poet. Despite the temporal and geographical differences between them, the two literarily meet in Margaret Atwood’s “Hag-Seed,” a retelling of Shakespeare’s “The Tempest.” The reworking features prison inmates in its cast and a crazy, rejected theater director as its star. While the premise seems promising, “Hag-Seed” fails to deliver, overloading the novel with too many useless details and not enough emotional substance.

“Hag-Seed” follows Felix, an artistic director at the Makeshiweg Theater Festival, who goes mad after his three-year-old daughter—Miranda—dies of meningitis. After that, Felix throws himself into his work, trying to recreate “The Tempest” with a recasted Miranda as the star. However, after his directions become a little too crazy (he tries to construct a cape out of stuffed animal skin), he is fired from his job. From there, he moves to the countryside, changes his name, and starts working at a local prison, teaching theater to inmates. But his quest to put on Miranda’s play and enact revenge on the people who got him fired is far from over.

Atwood’s writing style is acutely distinct but ends up doing more harm than good. She incorporates details into every action her characters take, whether they are admiring the knitted gowns of Disney dolls, shopping for costumes for a retelling of “The Tempest,” or slipping cigarettes into potato chip bags, which feels immersive at first. Add detailed style to the intense level of focalization, and readers are put right into Felix’s head— right where the madness is. As consuming they can be, however, the details become almost unnecessary. Atwood describes in over-meticulous detail the process Felix goes through to put on a swimming cap: “He views and rejects several bathing caps: one with daisies, one with a pattern of pink roses on aqua, one with waterproof bows.” Like many other scenes, the description feels useless and a little indulgent, especially as it accumulates with other moments. The book would be better off keeping the scenes simple, like when the novel describes Miranda’s “pathetically small coffin.” Those three words have more impact than they would if they were an entire paragraph filled with descriptions of the coffin. Its poignancy draws from its simplicity, which would be helpful in the case of “Hag-Seed.” “Hag-Seed” promises to deliver action, as its prologue literally starts with gunfire. But all the action of the plot is bogged down by details, making the reading more tedious than exciting.

Perhaps one could argue that the overloading of details is meant to drive home the point that Felix is mad. The plot seems to hinge on his madness. Crazy action after crazy action—like getting off the radar, changing his name, and stalking a person for several years—seems to result only from the fact that Felix is a once-successful man driven mad by the untimely death of his daughter. But that seems like too sparse an explanation. Felix’s madness does not seem like it has enough justification to be believable. Yes, it is sad that his daughter died, but his love for his daughter often seems ingenuine. He describes in detail what his daughter looked like (“So perfect, her fingers, her toes, her eyes! Such a delight!”) and briefly talks about her personality. But most of his unsettling fixation seems to come from her appearance, as he struggles to find a Miranda that will satisfy her part look-wise: “With her body type—slender, wiry—she could still get away with Miranda. Supposing she hadn’t bloated.” Focusing on Miranda’s looks does not allow for any emotional empathy, which would allow Atwood’s readers to share Felix’s pain and better understand his behavior.

Speaking of Miranda, her actress—Marie-Anne—also seems to have no purpose, much like the detailed writing style. She seems more like a plot device, which is frustrating since Marie-Anne is one of the main characters. She lacks emotional depth, and she seems virtually perfect. Marie-Anne knows how to knit, and the prison guards love her. She even gets the guy at the end of the day. Marie-Anne is a Mary Sue, and her only function it seems, is to serve Felix—to give him the plot he needs to get on with his play, and thus to get on with his life. Marie-Anne is one of the only female characters in the book, and despite the important role she plays, she has no substance, which is entirely disappointing to a reader who wants fleshed-out female characters to identify with, or at least to make the book interesting.

“Hag-Seed,” then, doesn’t have quite the emotional impact that it should. Some quirks—prisoners learning the art of theater and a man kicked out of his role in the arts and left to go stir-crazy over his daughter’s death—can be engaging on the surface but don’t make for book that will last. While “Hag-Seed” is a book that’s great for a quick read, it doesn’t deliver the punches that the premises promise, making it an all-around mediocre book.