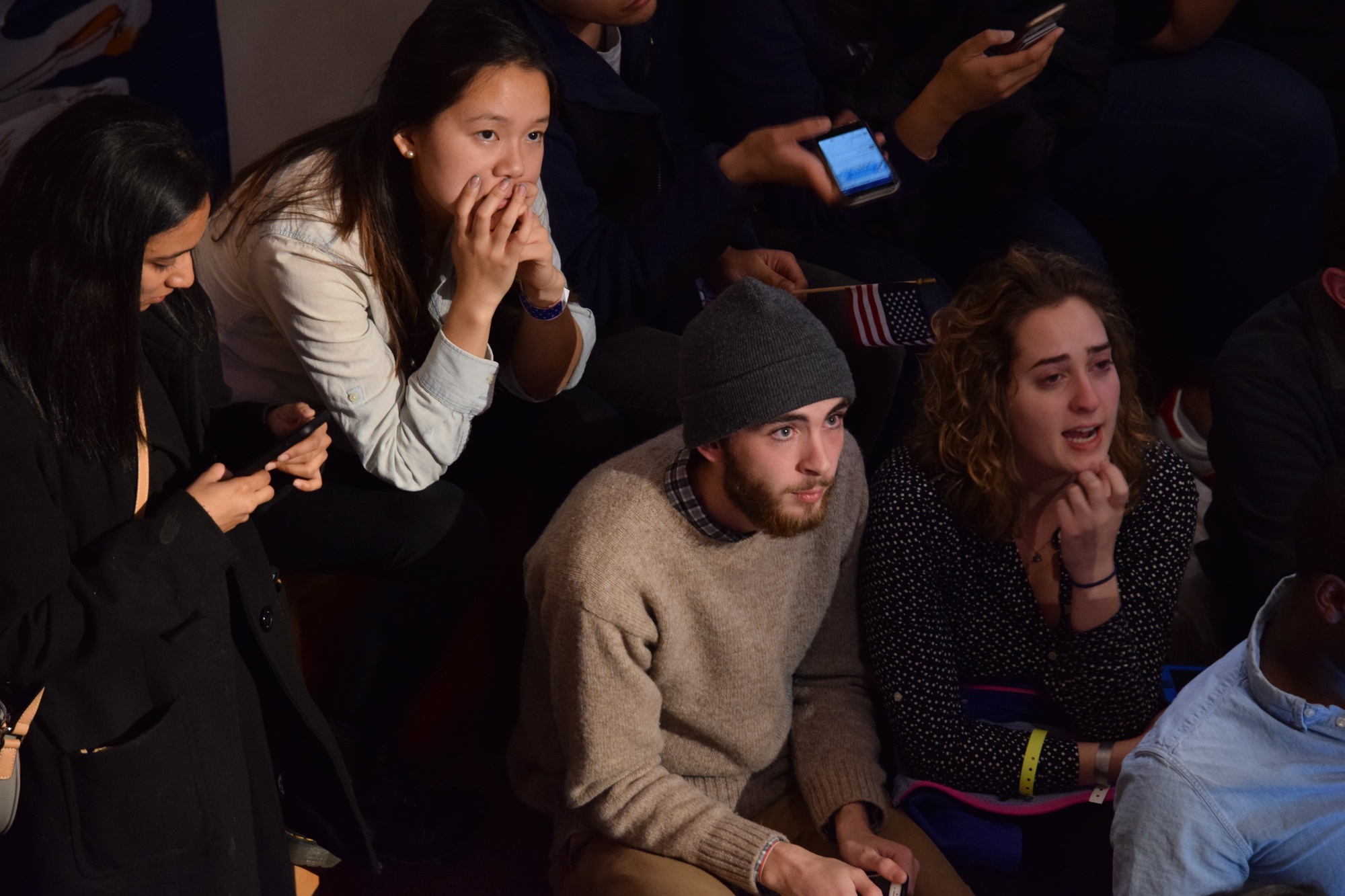 Donald Trump has won the presidential election, capping off a divisive campaign that split the country and upended political norms after one of the most bitter races in modern history.

A string of victories in key battleground states gave Trump the election after an early-morning victory projection in Wisconsin pushed him over the 270 electoral votes required to be elected president.

Addressing a thunderous crowd in New York City after several news agencies called the election in his favor, Trump announced that Clinton had conceded the race to him and delivered a speech thanking Clinton for her years of public service.

“I’ve just received a call from Secretary Clinton, she congratulated us—it’s about us—on our victory,” Trump said. “And I congratulated her and her family on a very very hard-fought campaign.”

“I pledge to every citizen of our land that I will be president of all Americans, and this is so important to me,” Trump said. “For those who have chosen not to support me in the past—of which there were a few people—I’m reaching out to you for your guidance and your help also that we can work together and unify our great country. 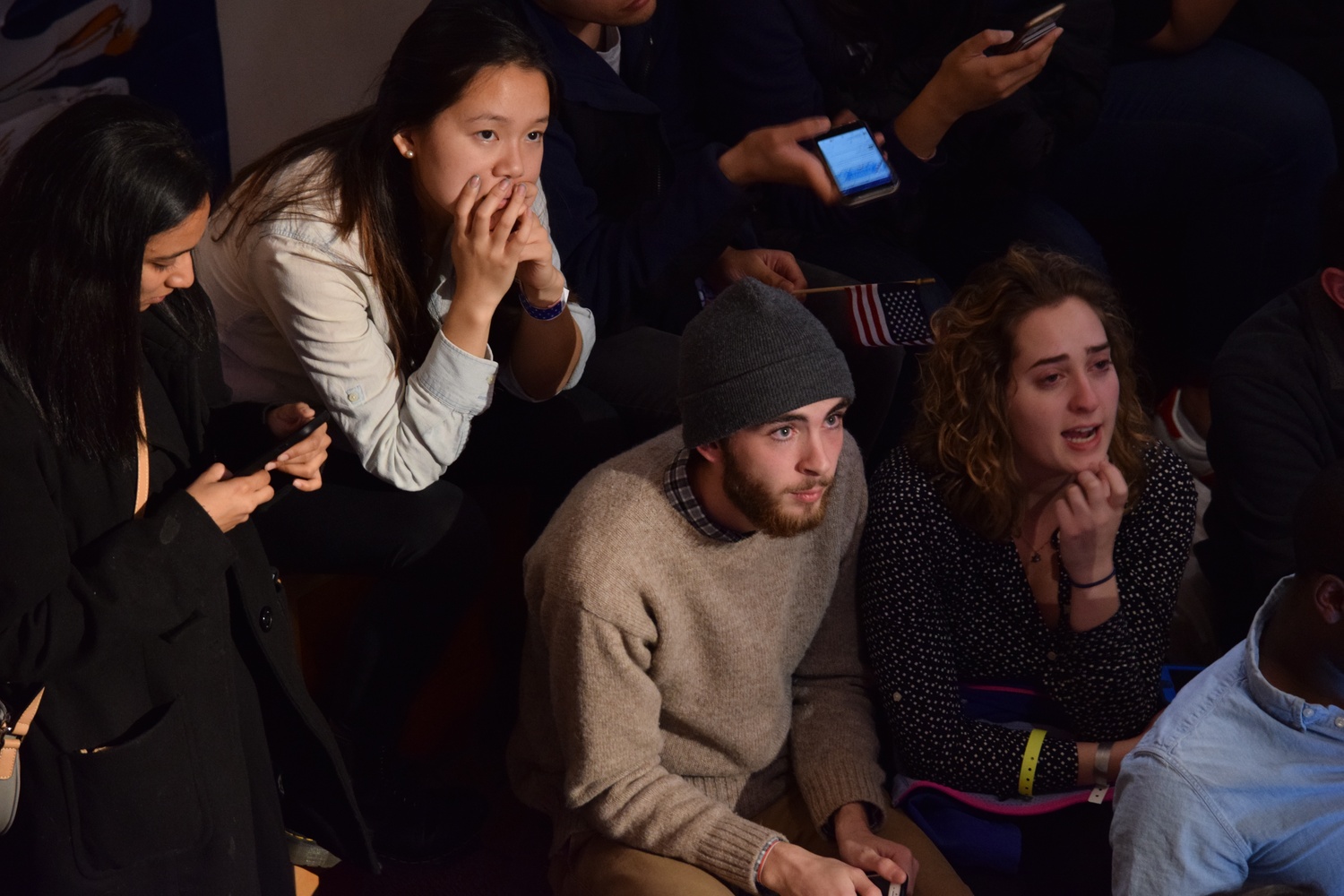 Trump’s election Tuesday marks the end of an unprecedented campaign that began in June of 2015, when Trump, a businessman with no previous political experience, announced his intent to run for the presidency. The political outsider’s bid was defined by controversy and a strident deviation from campaign norms—when he launched his campaign, he called Mexicans rapists who were “bringing drugs” and crime to the United States.

“When you’re a star, they let you do it,” he was recorded saying.

Also in October, the New York Times published pages from Trump’s 1995 tax returns, in which he claimed a $916 million loss that could have allowed him to evade paying federal income taxes for up to 18 years.

Much of Trump’s campaign was built on stoking fear among white working-class Americans that globalization and immigration were irreversibly harming the country, and that traditional politicians had proved unable to right the nation’s path. He proposed building a wall between the United States and Mexico and barring Muslim immigrants from entering the country.

On Harvard’s campus, Trump was met with widespread opposition. In August, the Harvard Republican Club announced that, for the first time in their 128-year history, they would not support the Republican flagbearer. The group called him a “threat to the survival of the Republic.”