The team cooperated during an OGC review and did not 'denigrate or objectify particular women.' 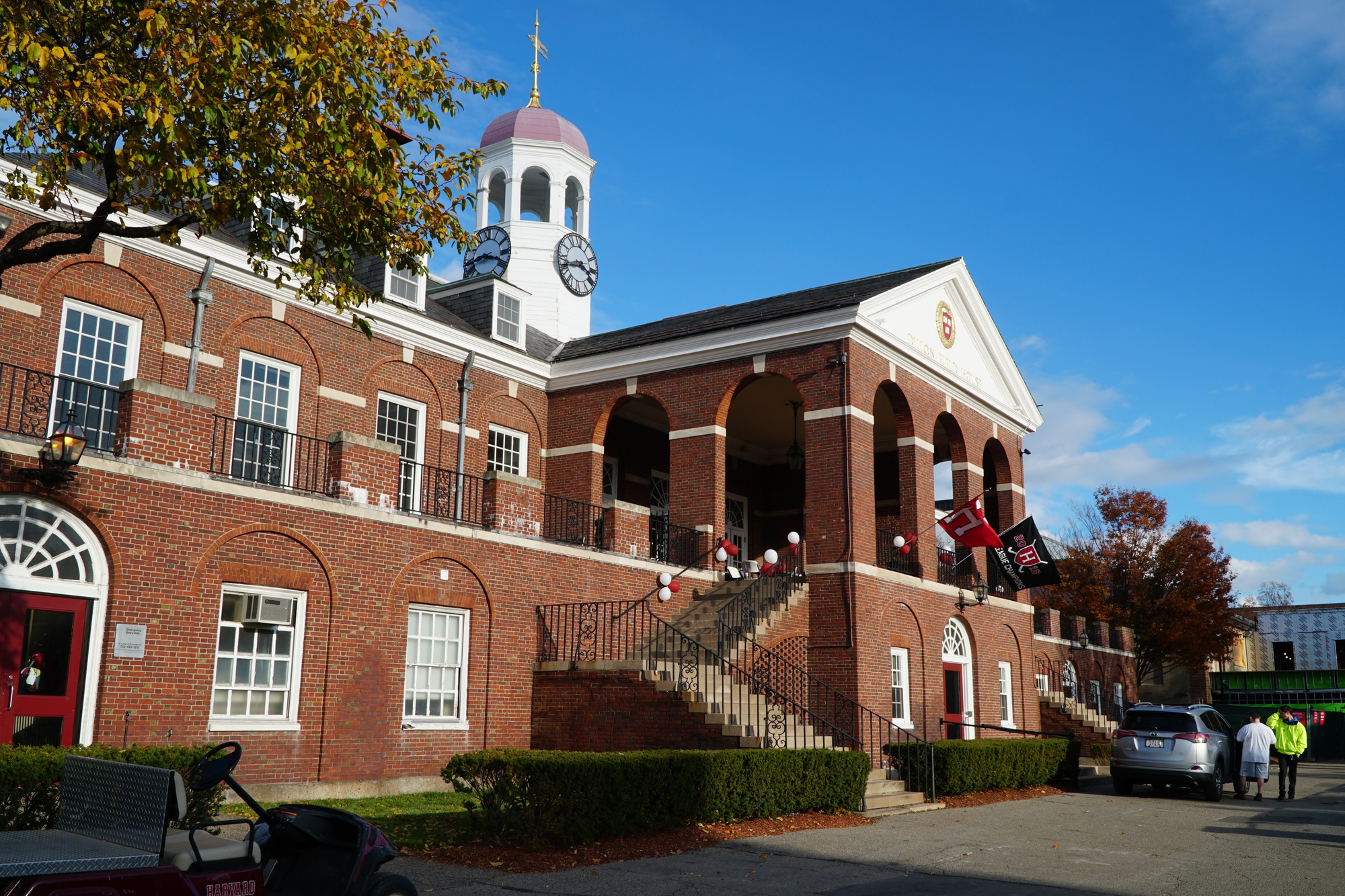 Harvard's Athletics Department has placed the men’s cross country team on “athletic probation” after an Office of the General Counsel review found that the 2014 team made “crude and sexualized statements” about members of the 2014 women’s cross country team, but the team did not intend to “denigrate or objectify particular women.”

"The probation and training, it means that they’re going to keep a close watch on us and have us go through some training seminars with some Title IX coordinators, and also talk with an outside consultant about just working on our team culture."

The Athletics Department's spokesperson Timothy J. Williamson declined to immediately define the terms of “athletic probation,” and said, to his knowledge, “no other teams have been put on athletic probation” before. 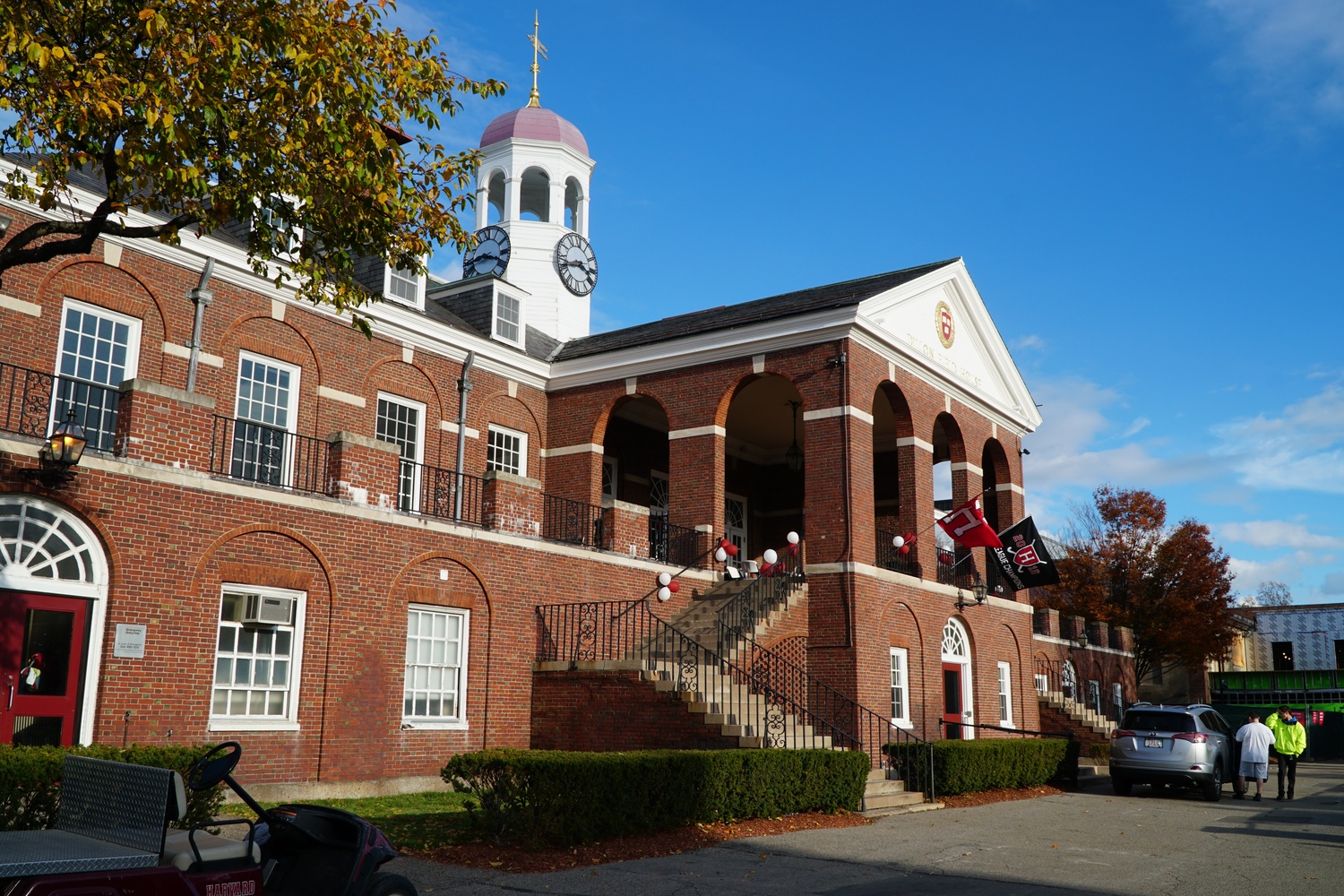 The Athletics Department will also consult “an expert to assess the overall culture of our programs, and to help us identify and develop positive, shared values in all of our teams.”

In an email sent to Harvard student athletes, Robert L. Scalise, the athletics director, wrote OGC found that the team created spreadsheets commenting on members of the women’s team and predicting which women would invite the men to a Sadie Hawkins-style dance. While the review found that now-graduated athletes had made “sexualized” comments in the 2014 spreadsheet, the 2016 spreadsheet had not included “personally denigrating entries aimed at members of the women’s team.”

The men’s cross country team is the second men’s athletic team that the Athletics Department has disciplined in 2016 because of comments made about the respective women’s team. The Athletics Department cancelled the men’s soccer season after a similar OGC review found the team continued to create sexually explicit “scouting reports” rating freshmen women on their physical appearance and perceived sexual appeal. The OGC review came after The Crimson reported the existence of a lewd “scouting report” from 2012.

“We believe the accountability shown by these students, their taking responsibility for past actions and bringing them to our attention, positively contributes to Harvard Athletics’ ability to learn, assess, and improve our culture,” Scalise wrote in the email obtained by The Crimson.

The men’s cross country team created spreadsheets each year attempting to guess which women would ask particular men to the annual dance. In a previous cross country team’s group message—whose membership consists of current and past members of the program—people raised concerns over previous spreadsheets from 2012 and 2014. One from 2012 contained “Specific comments about girls weight or appearance,” according to one cross country alumnus on the group message on the mobile application GroupMe.

—Staff writers Daphne C. Thompson and Melissa C. Rodman contributed to the reporting of this story.