Debates over race and historical legacies have traveled about two miles downstream to MIT, where several House masters voted to request changing the title, which some associate with slavery.

In January, the MIT House masters present at a meeting unanimously voted to consider changing their title of “Housemaster,” which, similar to the Harvard position, names faculty who lead residence halls of 100 to 500 students. House masters, administrators, and students are currently debating the change, according to John M. Essigmann, one of MIT’s more than 25 Housemasters. 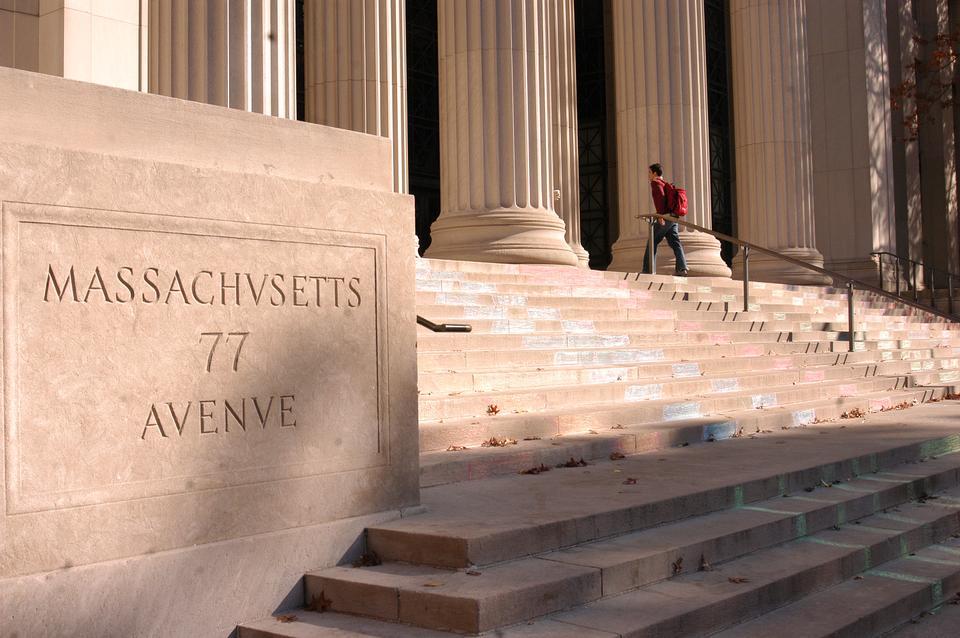 House masters at MIT are considering changing their title, which some associate with slavery. By Jia J Wu

Essigmann wrote in an email that administrators narrowed potential replacements from about 20 choices down to two terms: House Dean and Head of House. MIT Chancellor Cynthia Barnhart must approve the proposal before administrators can change the title, according to Essigmann.

Proponents of the name change framed the debate in largely similar terms as Harvard’s House masters, who decided unanimously in November to change their title. Dean of the College and Cabot House master Rakesh Khurana said in November that he would inform the College of a new title early this year, but administrators have yet to settle on revised nomenclature.

In emails between MIT students and faculty, Essigmann wrote that the decision to replace the title arose “primarily because of the negative historical connotations associated with the term.”

“I do note that a significant number of students prefer the existing Housemaster title,” he wrote. “I believe, however, that the historical negatives of the word ‘master’ and the fact that it is not gender neutral, may not have been considered by those students.”

Many MIT House masters and a member of the Dormitory Council—a student body representing MIT students living on campus—declined to comment, saying administrators have not yet decided on a new title.

Two miles west of MIT, Harvard administrators have also yet to provide a selection of alternative titles, although some have speculated potential picks.

According to Essigmann, MIT administrators settled on the two terms because of their gender neutrality and avoidance of “words that might cause confusion or offense.” He added that Head of House in particular is favorite among many students, because of its appeal to Harry Potter fans.

For Peter F. Lake ’81, a professor at Stetson University College of Law who specializes in higher education law, debates at MIT and Harvard reflect a broader shift among national universities that are revisiting their past and putting legacies on trial.

“It’s kind of a new way about looking into the past and reviewing it through the modern lens and thinking about what deserves to come forward and what needs to be revived,” Lake said.

Lake said the intensity of debates over historical legacies have become more charged in recent years. At Harvard, University President Drew G. Faust advocated against renaming buildings en masse, though she has addressed recent student protests over support for minority students on campus.

Lake predicted that other universities may follow in Harvard and MIT’s footsteps by bringing their controversial histories into public debate.

“There’s no question that when a school shifts, supporters of a different model get a shot in the arm and say ‘hey they changed things at Harvard, why not here?’” Lake added. “There’s no reason things have to be static or unreviewable.”