Students Weigh In on Protests at Yale and Mizzou

On social media and in person, many students have declared their support for peer movements against racism 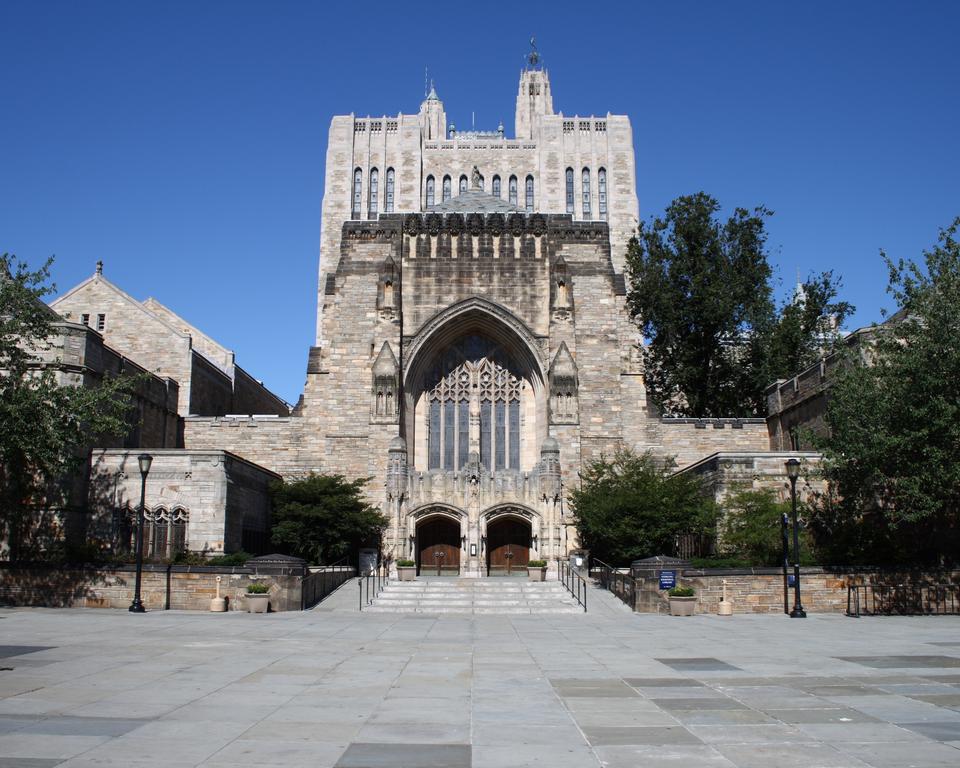 In the wake of student demonstrations against racism at Yale and the University of Missouri at Columbia, dozens of Harvard undergraduates weighed in both on social media and in person on Wednesday, with many declaring their support for the movements on those campuses.

The student protests in New Haven and Columbia, Mo., follow a series of controversies there that have sparked debate about the experiences of students of color and how administrators have responded to allegations of racism.

At Yale, a student’s claim that a member of a fraternity said a party was for “white girls only” over Halloween prompted backlash, as did an email from Erika L. Christakis ’86, the former Harvard Pforzheimer House master who now oversees a residential college at Yale alongside her husband Nicholas. In an email to her college’s residents, Christakis challenged an earlier message from Yale administrators telling students not to wear culturally insensitive costumes for Halloween.

Shortly before they departed Harvard several years ago, in a Time op-ed about free speech, the Christakises had criticized College administrators for their response to a controversy involving a flyer that seemed to satirize final clubs and offended some students.

At Mizzou, students have similarly protested incidents involving racism and criticized top university officials for their response. After players on Mizzou’s football team said they would boycott team activities and a graduate student said he would go on a hunger strike until the Missouri system’s president resigned, president Timothy M. Wolfe stepped down from his post on Monday. The campus’s chancellor also said he would leave his position.

The series of events have put issues of race on college campuses in the national spotlight. They have also prompted debate about issues involving the freedom of speech, as some people have defended Christakis’s email at Yale and pushed for journalists’ access to the protest site at Mizzou.

Facebook posts addressing the protests flooded Harvard students’ news feeds on Wednesday. Several black students shared a message, signed by “Black Students at Harvard College” and addressed to “Our Family” at Mizzou and Yale. It read: “Your peers at Harvard College want you to know you are not alone in the constant struggle to make your voices heard… What has happened these past few weeks is only a snapshot into years of oppression that pervades this nation.”

Another popular post said: “We students of color at Harvard stand with you in solidarity. To those who would threaten their sense of safety, the world is watching. ‪#‎ConcernedStudent1950‬ ‪#‎InSolidarityWithMizzou‬.” Other students and some Harvard alumni posted variations of the same statement.

According to Cyrus M. Motanya ’17, who posted on Facebook about the demonstrations, Harvard students took to social media to show their support for students at Yale and Mizzou.

“In light of Harvard-Yale coming up, we definitely need to show this solidarity,” Motanya said.

“I think there’s a really big need for all [people of color] to come together on this issue and show solidarity,” said Jenny J. Choi ’16, who also writes a column for The Crimson’s editorial board. “I’m happy to see the amount of support from not just black students, but a whole array of diversity coming out and supporting students that are affected at this University.”

Black student groups also organized a town hall discussion in light of the demonstrations on Wednesday night in Quincy House’s Stone Hall basement. The meeting was closed to the press, but afterward students said they discussed their own experiences and plans to show support for the movements in the future.

“I’m very hopeful that the results of this meeting will come with something that’s very fruitful, not just for the Harvard community, but the Boston black community and communities of color at other colleges,” William A. Greenlaw ’17 said.

Some students plan to wear black on Thursday to show their support for the movement.