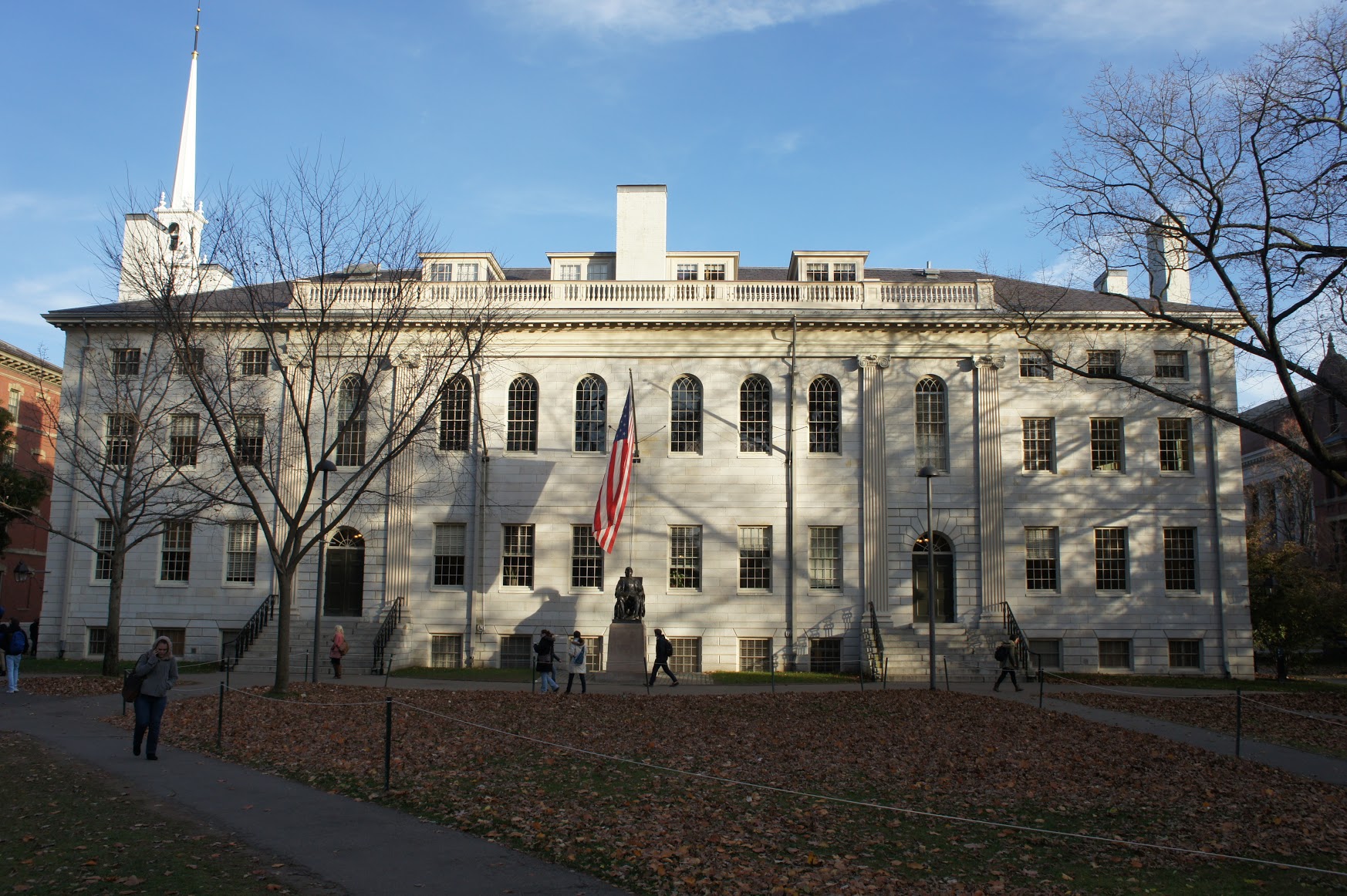 Members of the Faculty of Arts and Sciences unanimously reaffirmed their commitment to a diverse student body at their monthly meeting Tuesday, voting to endorse a report supporting racial and ethnic pluralism at the College.

The report, developed by a small faculty committee in January 2015, reiterates Harvard’s “long-held and oft-expressed view that student body diversity—including racial diversity—is essential to our pedagogical objectives and institutional mission.” 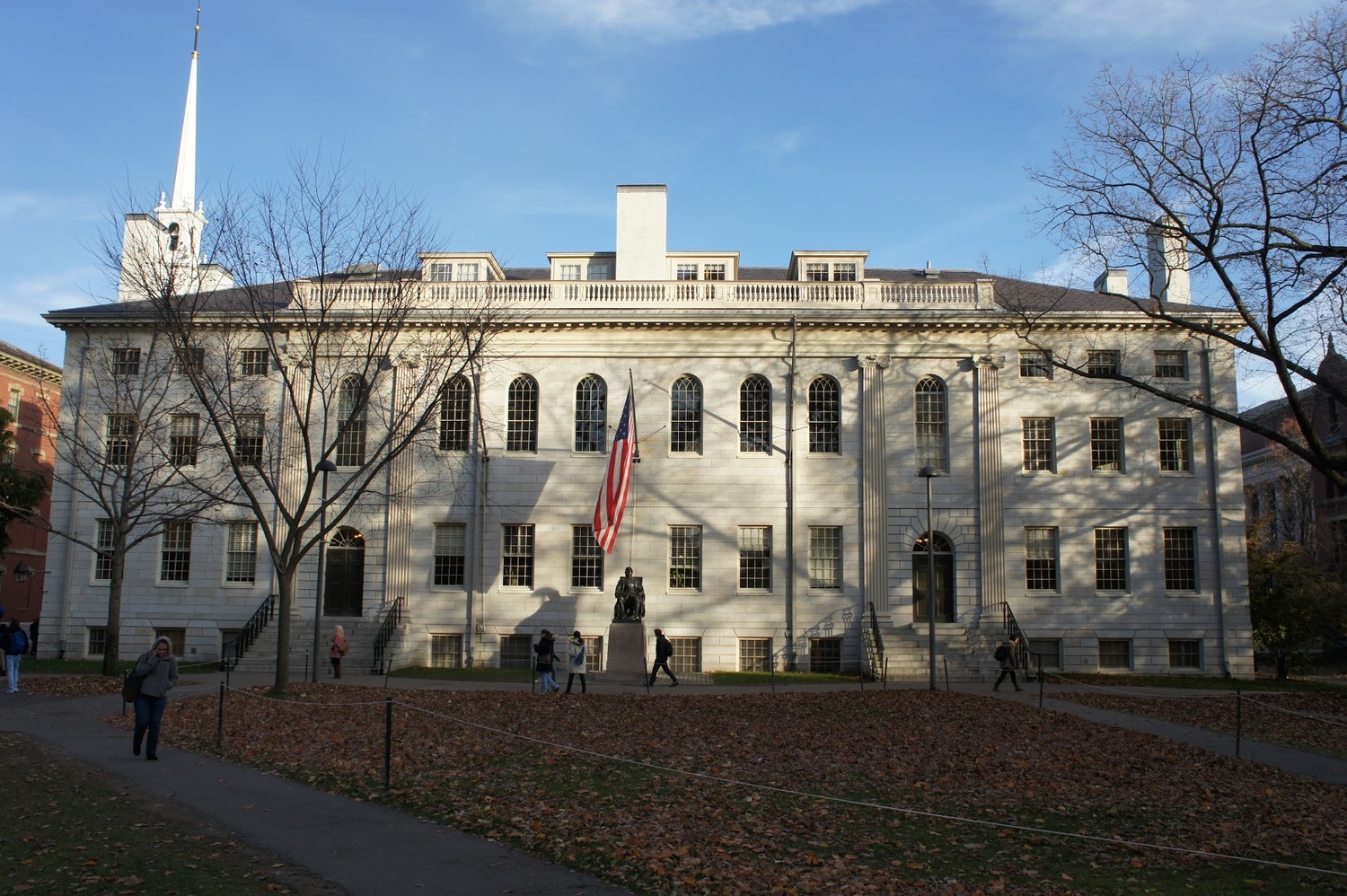 The Faculty vote comes while Harvard faces a pending lawsuit alleging that the University uses an illegal quota to limit the number of Asian-American students admitted to the College. Filed by the anti-affirmative action group Project on Fair Representation, the lawsuit is currently on hold while the Supreme Court hears a similar case, Fisher v. University of Texas at Austin, for a second time.

“The diversity that we enjoy here at Harvard today is not simply something that we cultivate—we do—but something that has emerged with the new demographics of the United States,” Comparative Religion professor Diana L. Eck said at the meeting, adding that Harvard has a “responsibility” to engage with diversity in and out of an academic context.

“I really feel that this is a very significant moment and one at which Harvard’s voice...is very important,” Eck said.

The issue of promoting diversity among undergraduates continued in the Faculty’s subsequent discussion of a proposal to create a joint music program between Harvard and the nearby Berklee College of Music. Modeled after the existing College and New England Conservatory dual degree program, the proposed Berklee collaboration would enable students to pursue a fifth year master’s degree in global jazz, film scoring, and music business, in addition to other offerings not emphasized in the Harvard-NEC program.

Several professors criticized the program for its potential to discriminate against economically disadvantaged students, citing possible thousands of additional dollars each student would pay to participate. Some faculty members said Harvard would likely not cover those costs.

Psychology professor Jason Mitchell, who sits on the Faculty Council—FAS’s highest elected body—cautioned faculty against turning art and music into disciplines exclusively available to the privileged and wealthy.

Supporters of the legislation from the Music department asked their colleagues to consider the program independently of expense. Faculty will likely vote on the proposal at their next meeting.

Continuing their prolonged discussion of the College’s General Education program, Faculty debated recommendations for a revamped system, on which they likely will vote later this semester.

History professor Andrew D. Gordon praised the proposal’s focus on enhancing the intellectual rigor of Gen Ed, but he expressed concerns about removing the current “Study of the Past” requirement. Additionally, Gordon said he worried that combining categories currently labeled as “United States in the World” and “Societies of the World” into a singular category as proposed would make the new program parochially focused on the United States.

The proposed legislation would require students to take four Gen Ed courses, to fulfill a distribution requirement, and to enroll in an additional quantitative-based course.

Virginie Greene, who chairs the Romance Languages and Literature department, suggested FAS consider a preregistration system once the new Gen Ed system rolls out so professors could predict enrollment and assign teaching fellows to courses accordingly. FAS currently does not have a preregistration tool; it eliminated pre-term planning last year.

Responding to Greene, Dean of Undergraduate Education Jay M. Harris said he recognized the importance of more course enrollment estimations. He added that his office was studying various plans that would both preserve undergraduates’ choice in course selection and give faculty a precise estimate of course size.