I once saw a meme on Tumblr that showed someone texting a friend that they would be late because of who they are as a person; I put the “me” in that meme.
By Olivia M. Munk

If you have ever arranged to meet me for an appointment, you know that I am never on time. I once saw a meme on Tumblr that showed someone texting a friend that they would be late because of who they are as a person; I put the “me” in that meme. At the time of writing, this piece is late, as is the author for her dinner plans. 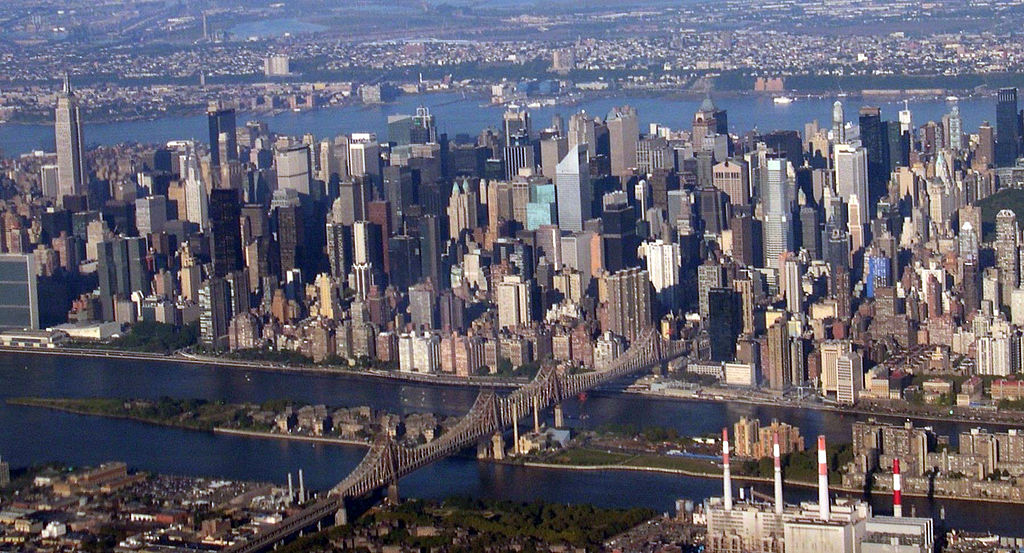 Harvard students run on a mutually understood, origin-elusive belief that to be on time is to arrive seven minutes past the hour, a cushiony time period that seemed so luxurious my freshman year. In high school, however, the rules are stricter, and I have a theory that my Compulsively Tardy Syndrome (CTD) might be a directly adverse reaction to my high school commute.

In New York City, choosing a high school is often more stressful than applying to college. An initiative to clean up the public schools split many of the formerly massive but “failing” high schools into micro-schools that often span just a floor or a hallway. This results in so many options for matriculating 13-year-olds that their compilation is roughly the size of a phone book.

For instance, though I grew up in southwest Queens, I ended up at a high school in the Bronx, about seventeen miles from my home. My other option was a school located next door to the building where my mother worked. One would require me to take a bus service that cost $2,000; for the other, I would be able to simply carpool in with my mother each morning.

Of course, I insisted on the former. Having a long commute sounded so grown up, the kind of daily annoyance that a stylish and successful, yet fun and quirky character complained about on a sitcom. Never mind that, should I choose to come and go from school in the hours outside the bus schedule, the travel would involve my parents driving for an hour or me taking three trains and a bus, followed a 10-minute walk to my house. I was 13, and I was going to make everything difficult, goddamnit!

The bus ride, from what I can remember after suppressing memories over the last four, blissful, commute-free years, was hell. During my freshman year of high school, two competing bus companies serviced the students who travelled from Queens to the Bronx. Looking back, I think someone told me that one bus company was for cool kids, and the other one was for losers; today nothing about that advice makes any sense whatsoever.

I did learn that the bus company I chose was notoriously bad at arranging its routes. On the first day of ninth grade, a rumbling yellow bus full of forlorn teenagers pulled up to my stop at 6:55 a.m., and trundled around my neighborhood for 40 minutes before actually making it to the bridge to the Bronx. Often, we were late to first period due to a stalled truck, extra congestion, or a new bus driver who didn’t know the route. Our parents complained, and the stop times were moved forward, giving me a new 5:30 a.m. wake up time to catch the 6:20 a.m. bus.

Then, one February day, the bus didn’t show up. In order to spare me from the cold, my father had taken to driving me to the stop, even though it was three blocks away. When it became apparent that the bus was never going to arrive, my father quickly enlisted the help of my mother, and we carpooled the rest of the students at my bus stop to school.

Within a few hours, the rumors spread around school. As the story goes (one that can now be found on the New York Attorney General’s website), the owners of the bus company claimed that “arsonists” had burned their buses, making their fleet unfit to service the students. However, the owners mysteriously vanished; customers who had paid the nearly $2,000 it cost to send their children to school on the bus service for a year were left unanswered as to how they could retrieve the lost funds. The rival bus company, in an equally mysterious though gallant effort, rustled up an extra 20 buses to take care of the stranded students for the low, low price of $900 for the rest of the school year.

Parents, administrators, and soon politicians alike were enraged with the clear act of fraud that had been committed against the families of students who were only trying to get to school. My parents reluctantly doled out the extra cash to the new bus company. Though I knew the cost was a burden, I was secretly delighted: through the machinations of what I assumed to be a brilliant cartographer, the routes were redesigned and my new stop time was a miraculous 7:10 a.m.

The extra hour to sleep, combined with a burgeoning caffeine addiction, brightened my days enormously. By the time high school ended, I was able to nap, finish my homework, study for a test, and eat breakfast within the space of my morning hour on the bus. Commuting, I came to believe, wasn’t as bad as it first seemed—especially once your badly run bus company commits arson and cedes its customers to its rivals, albeit rivals with better administrators.

After reflecting on my CTD in writing this piece, I’ll try my absolute best to be on time, but more than likely I’ll slink in eight minutes, not seven, past the hour, with a hastily acquired coffee in hand, to a class five minutes from my dorm room. I’ll mentally berate myself for not having been more efficient that morning, but then I’ll remember all those years of a dreaded alarm clock screaming at me to wake up to board a cold bus for eight consecutive hours of class. I’ll think about the last time I’ve been on a bus—hard to recall—and calculate the hour or two until I can take one of those glorious, midday college naps.

And then, I’ll feel just fine.