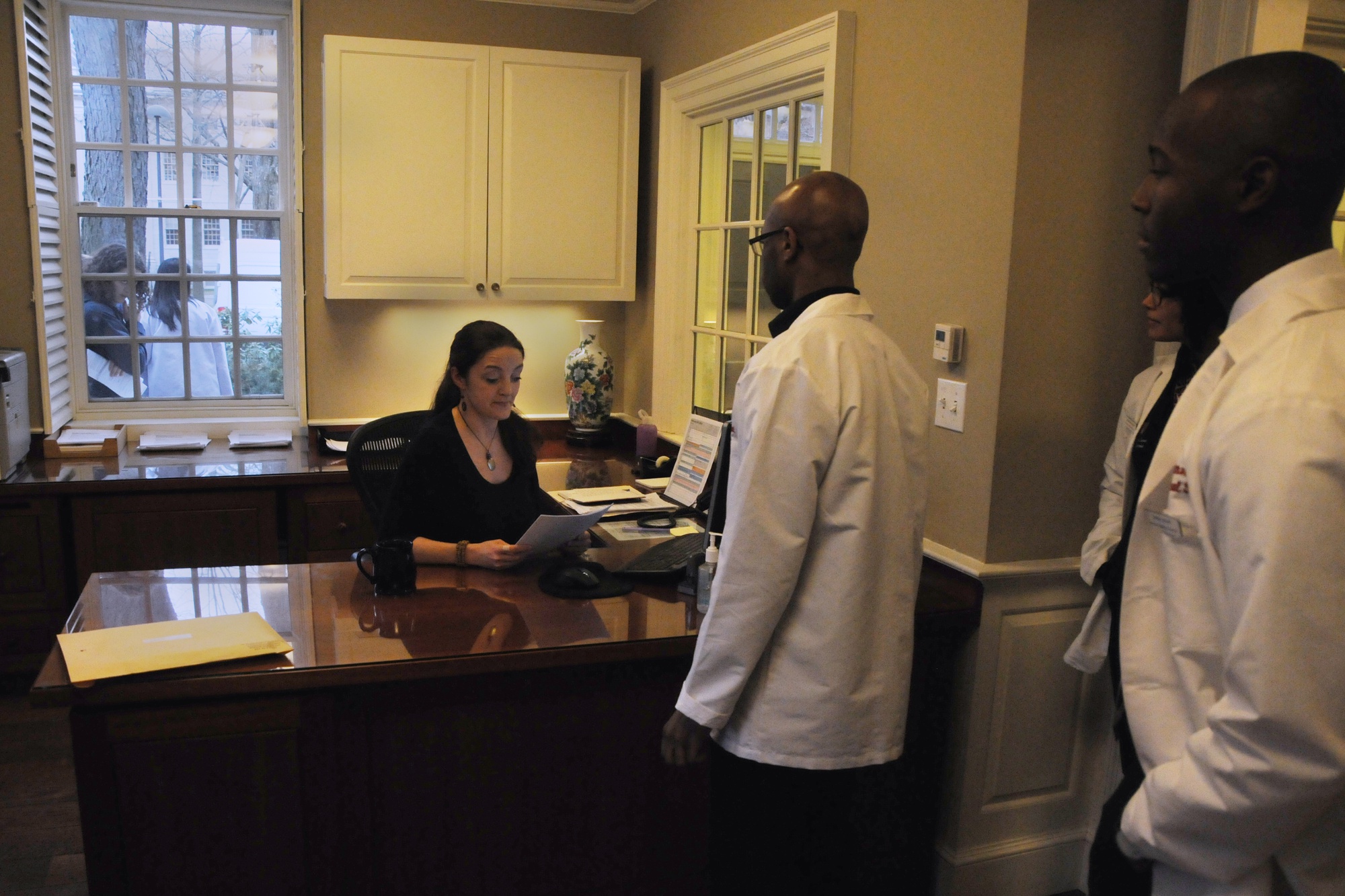 Last month, a group of Medical students began gathering signatures for the petition, demanding that the next dean of the school emphasize diversity among students, faculty, and staff. University President Drew G Faust and Provost Alan M. Garber ’76 have begun the search for a new dean, following current Medical School Dean Jeffrey S. Flier’s plans to step down in July. 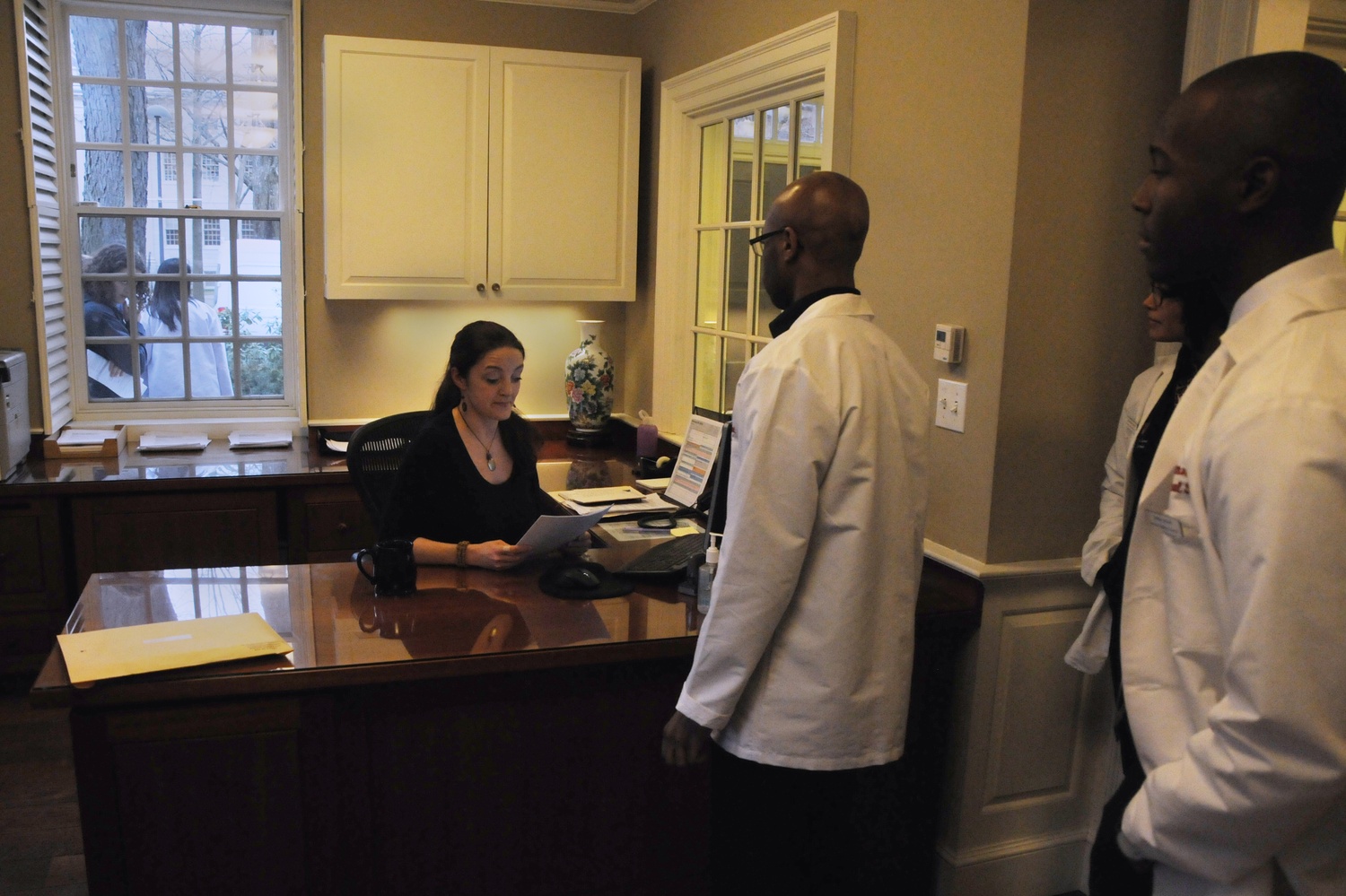 The petition, created by the student group Racial Justice Coalition, now boasts more than 300 signatures, according to several student organizers. Among their demands, the students ask that a new dean commits to increasing campus diversity and that a quarter of interviewed candidates for the deanship come from a background underrepresented in medicine.

In a Monday interview, Faust said a commitment to diversity is an important qualification for becoming the next dean of the Medical School. Still, she said she was skeptical of establishing quotas for interview applicants. She said she has met with some medical students during the dean search.

“I think that the point that the person who leads the Med School ought to be a person with a deep commitment to diversity is absolutely right,” Faust said. “How we accomplish that I don’t think comes through quotas on interviews. We want the person who is going to see this as really an essential part of being an excellent dean.”

Malone said he hope Faust will respond within the next two weeks, and meet with them in person to discuss the petition.

Sanjay T. Kishore, a student organizer, said the group does not yet have further plans for action but will wait to see how Faust receives their petition and demands.

The students delivered their petition at a time when discussions of race and diversity dominate rhetoric across Harvard’s campus. At the end of last semester, students at Harvard Law School issued a series of demands to dean Martha L. Minow, to improve the school’s treatment of minority students. Meanwhile, at the College, House masters unanimously decided in December to change their title, in part citing the racial implications of the term “Master.” They have yet to decide on a new title.