Sexual Assault Task Force Has Yet to Release Report 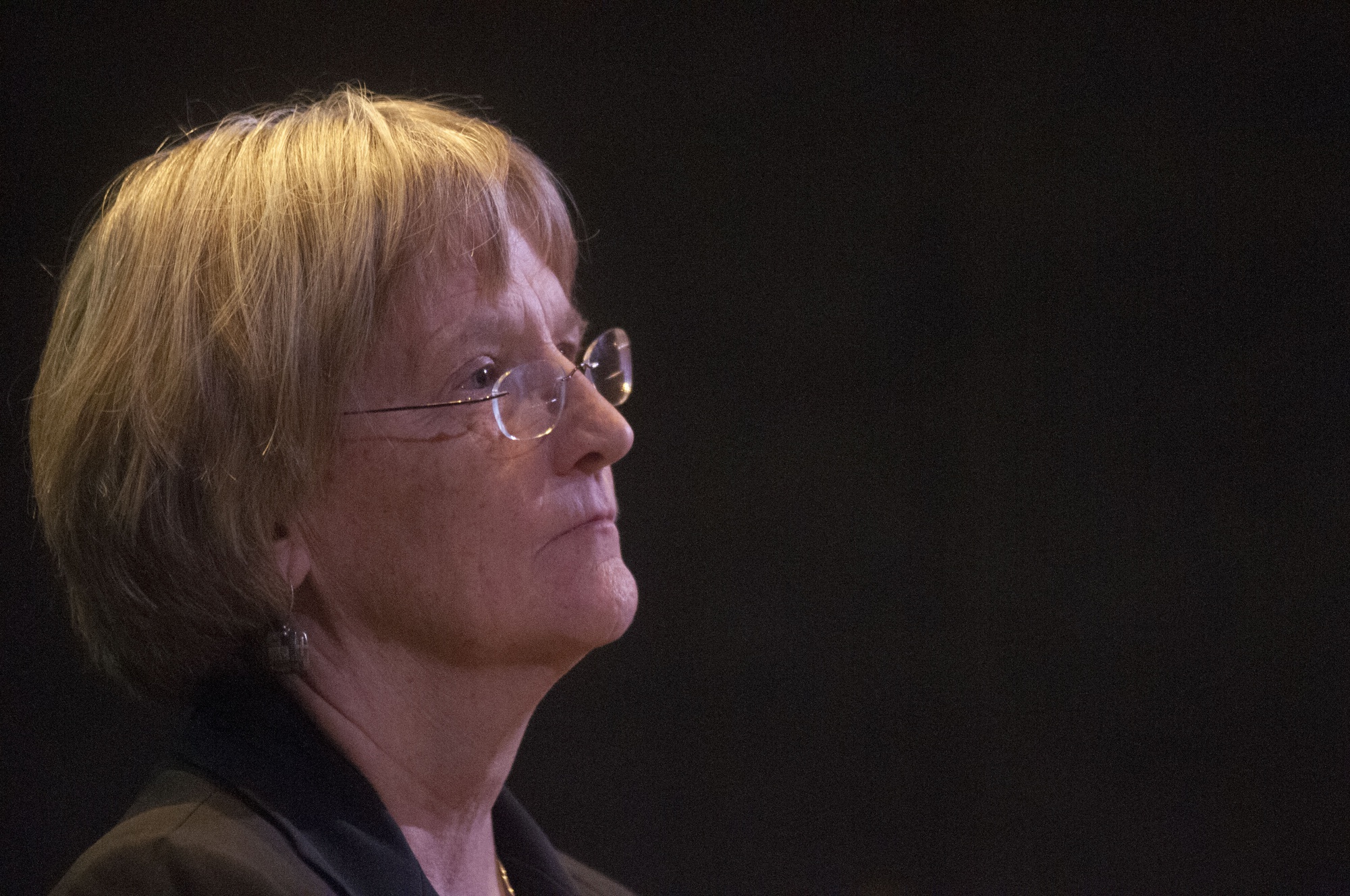 A University-wide task force charged with investigating sexual assault prevention has yet to issue a finalized set of recommendations—missing an initial January deadline—although administrators hope to release the report this month.

University President Drew G. Faust convened the group in 2014 and tasked a group of students, faculty, and administrators to offer policy recommendations on the prevention of sexual assault. The body, created shortly after The Crimson published an anonymous op-ed written by a student critical of Harvard's response to sexual assault, will also review the results of a sexual conduct climate survey conducted last year.

In a public letter to Faust when Harvard released the survey data, Steven E. Hyman, former provost and chair of the task force, wrote that the body planned to send a report of final recommendations— which could advise a number of broad changes and is still in progress— to Faust in January 2016.

Faust said in a Feb. 1 interview that she has not yet seen a draft of the report, but noted the task force’s final recommendations will build on interim proposals.

Hyman wrote in a statement that he hopes to finish the report later this month.

“It will include a summary of recommendations that we previously made and which the University has already implemented, such as the doubling of resources at OSAPR, the launch of the SHARE resource web portal, and the sexual conduct survey that was designed and implemented together with the AAU,” Hyman wrote. “The report will have a major focus on new recommendations for the University's consideration.

The task force already made two sets of interim recommendations that, among other suggestions, propose revamping training, examining social spaces, and increasing funding for the Office of Sexual Assault and Prevention.

The task force's first set of recommendations, released in May 2014, suggests more funding for the Office of Sexual Assault and Prevention Response and the creation of a centralized website with resources about responding to sexual assault. Faust accepted the recommendations, which doubled the staff of OSAPR and led to the creation of the website focused on “Sexual Harassment/Assault Response and Education.”

The May 2014 report emphasized the importance of student training and orientation and proposed surveying the student body about sexual assault on campus.

“In the meantime, we recommend that the Schools consider their policies and practices as they relate to student use of campus space or other socially-focused policies to evaluate whether they are having incidental and unintended consequences,” the May 2015 report states.

The pending final report will come as many undergraduates denounce Harvard's response to sexual assault, and officers of at least one of the College’s historically male final clubs factored the recommendations into a decision to go co-ed.

“If the Fox Club does not become a coed club, it will be categorized with all the other clubs when Harvard releases qualitative sexual assault information,” Fox Club undergraduate officers wrote to club graduates last October.

Jessica R. Fournier ’17, an organizer for the anti-sexual assault advocacy group Our Harvard Can Do Better, said she was frustrated by what she called a lack of transparency regarding the task force’s timeline, decisions, and membership criteria.

“I think the most important thing coming out of this report is that what gets recommended is actionable and implemented, and that this report should have detailed suggestions for what needs to change,” Fournier said. “A document like this should not be meaningless, but if change is not actually taken in the future, it is meaningless.”