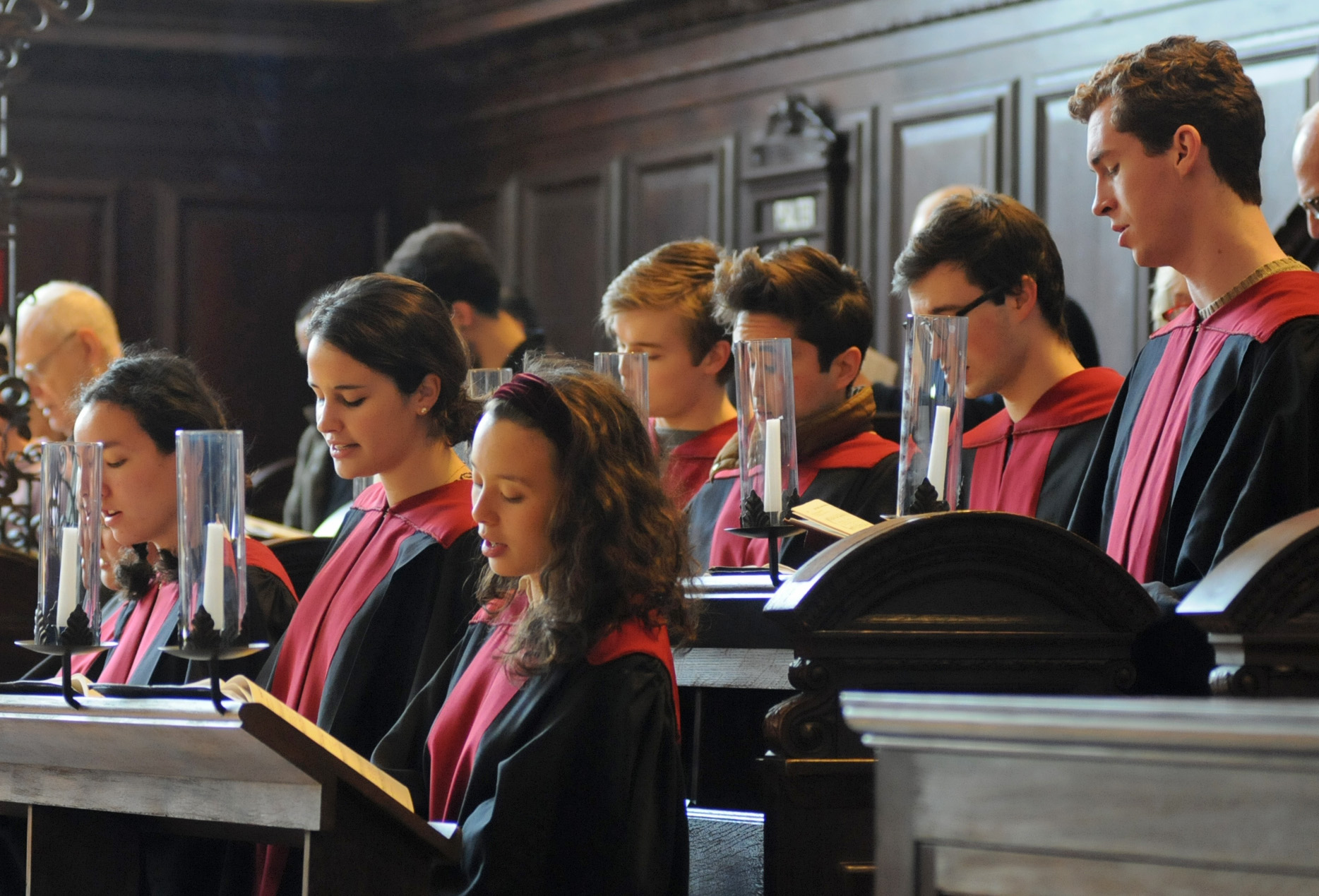 Joining the voices of the Harvard University Choir at morning services, Harvard Divinity School students will reflect upon their experiences as BGLTQ-identifying individuals at Memorial Church’s Morning Prayers this week. 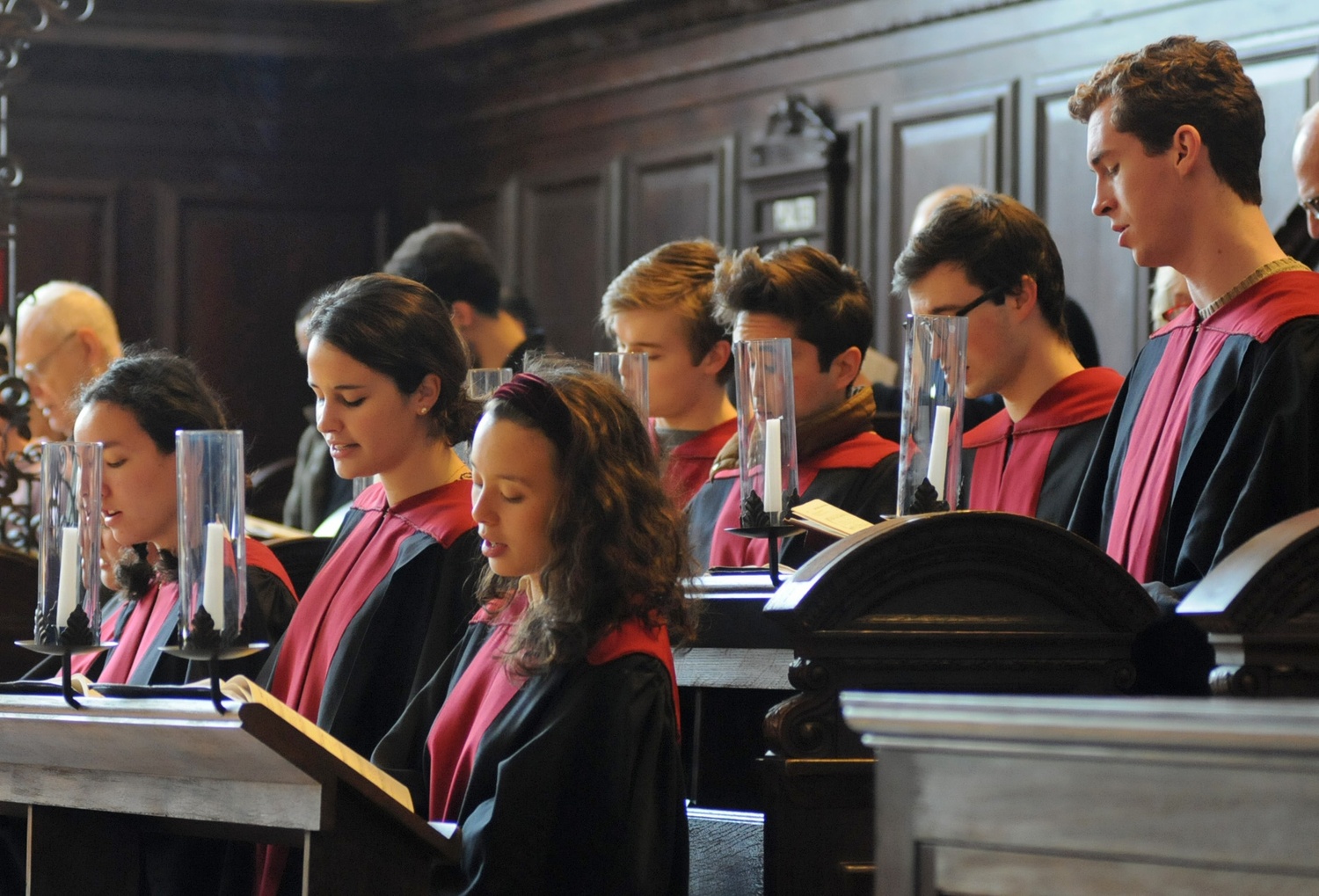 Titled “The Queer Divine: Perspectives and Theologies from LGBTQ Lived Experiences,” the series of services celebrates and examines the intersections between queer identity and religion in the week leading up to the graduate student-led LGBTQ Conference on Saturday.

Denson Staples, the Divinity School’s Queer Rites coordinator who helped to organize the Morning Prayers series, said this week’s prayers will encourage people to reflect on the relationships between those with “non-normative” identities and their place within faith traditions.

“There’s not always such a simplistic tension between communities of faith and being queer,” Staples said. “I think we’ve often constructed this idea that if you’re queer, there’s not a lot of space for you in religious communities, and that religious communities can be too intolerant of queer identities. Nevertheless, there are millions of Americans who are living at the center of both of those things.”

Memorial Church fellow Alanna C. Copenhaver, who worked with Staples in organizing the “Queer Divine” series, said Memorial Church is increasingly welcoming of all speakers’ beliefs, despite its official affiliation as a Protestant church.

“We try really hard to create a welcoming space where anyone can… share what’s on their heart and mind,” Copenhaver said. “We get a really interesting and wonderful cross-section of Harvard life and people who make up Harvard life and the Harvard community.”

Adrianne E. Vincent, a Divinity School student who delivered Monday’s prayer, shared the experience of being a war and civil rights activist, feminist, and lesbian.

“I was told I was the black sheep of the family,” Vincent said. “How many of us in the LGBTQ community have heard these words? Black sheep. You don’t fit.”

Vincent also spoke about examining the past to better understand oneself and relationships with others.

“How can we be both responsible and responsive to our historic inheritance?” Vincent said. “Recognizing our deep interconnectedness with others offers a rich understanding of our individual lives in relation to lives and histories of our friends and communities.”

“So many stories are about the future. I loved the reframing about looking at the past for inspiration and the stories that might not have been told,” Franklin said.

Staples shared personal hopes that this week’s Morning Prayers series leading up to the LGBTQ Conference will not only become a tradition, but also inspire similar discussions about religion and social issues, such as race and socioeconomic status.

“I think the work doesn’t begin or stop with queerness,” Staples said. “I think we have a lot more to do, and I hope that this will be part of a much broader effort within the Harvard community, but also our broader world, to think more intentionally about these topics and how they’re all interconnected.”