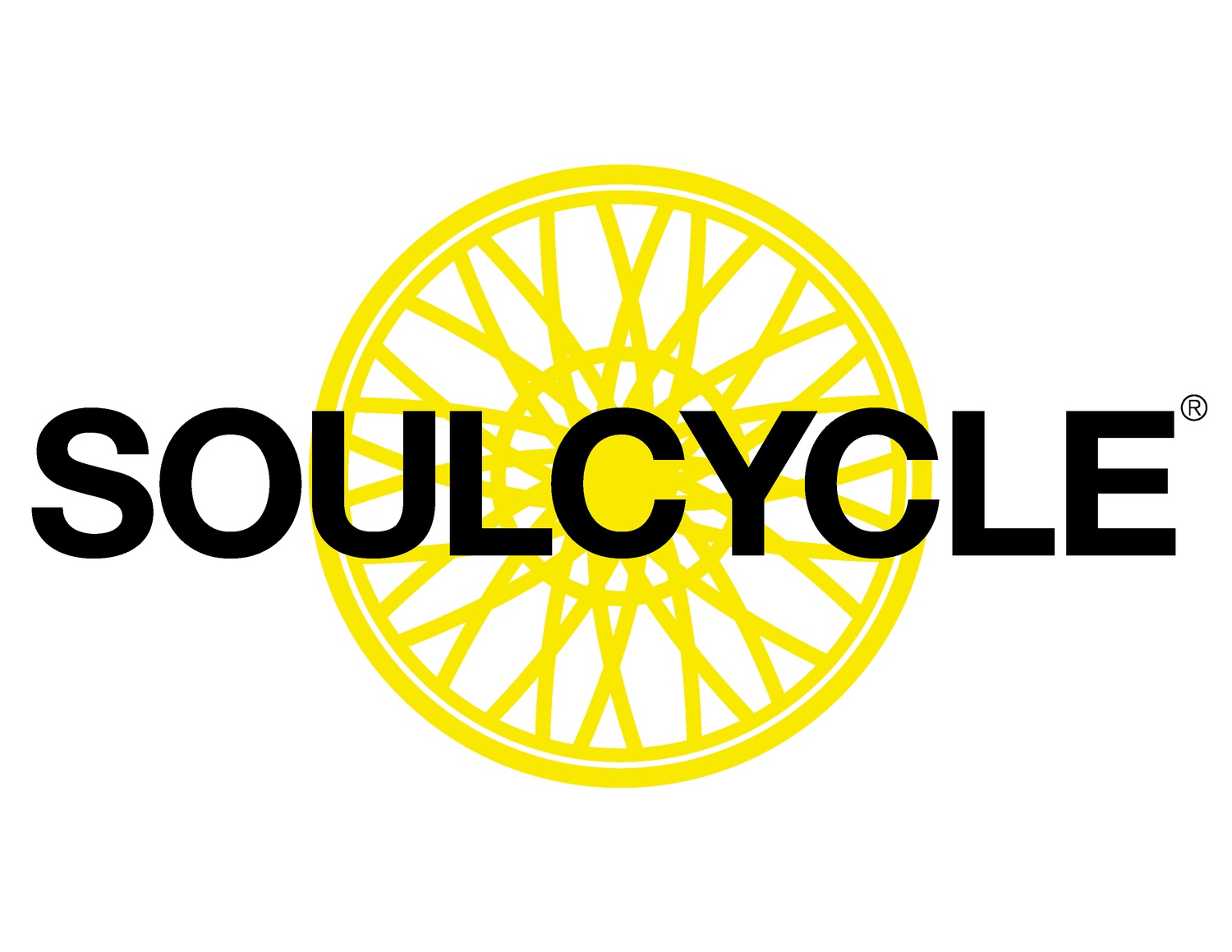 Riding Out of Time at ‘Hamilton’ SoulCycle

One had to wonder, of course, just how much POC-“Hamilton”-struggle was really going on in this room. And as the song “Helpless” cued, the messy knot of racial, socioeconomic, and gender politics only continued to tighten.
By Colton A. Valentine

Those in search of identity politics last Wednesday would have been well served by closing their critical theory books and heading to Newbury St. for a ride with the elite spin franchise SoulCycle. The Back Bay studio had a special theme that night: “Hamilton,” the Lin-Manuel Miranda musical that rewrites American history in hip-hop lyrics and recasts people of color in the lily-white roles of the founding fathers.

8:30 p.m. SoulCycle revealed somewhat different demographics. A quick statistical room scan netted 50 people and five people of color—jarring, but oddly similar to what one would find in a well-heeled “Hamilton” audience. Next came the qualitative data: “Will she go in order?” someone asked of the instructor’s playlist. “What do you think the first song will be?” pondered another. “I love Uber!” exclaimed a third upon arriving. “Gosh, I spend too much money here.”

True, but in comparison to “Hamilton” ticket prices, the SoulCycle session was almost affordable. Only 20 riders, it turned out, had seen the show. So the bouncy blonde instructor offered a 20-second synopsis as the bikes’ pedals started to move: “This is a story about struggle,” she yelled. “Alexander Hamilton came from nothing. Okay, let’s do this.”

One had to wonder, of course, just how much POC-“Hamilton”-struggle was really going on in this room. And as the song “Helpless” cued, the messy knot of racial, socioeconomic, and gender politics only continued to tighten.

The knot was the result of a human psychological feature oft exploited by intense exercise regimes: We easily map language onto our own experiences, regardless of how divorced a word’s original context is from those experiences. When married with music and sweat and endorphins, this mapping becomes evocative, then epiphanic. We internalize Kanye West’s “Monster” to refer to insecurities at work and to the battle with the next bicep curl. Even those attuned to identity politics tend not to care much about the nature of these transpositions. When we dance—on a bike or a table—we fluidly adopt what we might normally dissect.

“Hamilton” SoulCycle, though, demanded scrutiny. Some sing-along references were comic, others disquieting. “I’m a trust fund baby. You can trust me” felt more applicable than “Immigrants, we get the job done.” The class climaxed with instructor & co. pedalling in time and Hamilton & co. “running out of time” to compose the federalist papers. Miranda’s only white character—a dandyish King of England played by Jonathan Groff—failed to earn a song slot until the ending stretch.

Still, there were more agreeable moments. Though it remains caught in the trappings of patriarchy, Miranda’s show makes lauded attempts to rewrite early American history under more feminist principles. So it was gratifying to hear a mostly female room echo a character’s insistence that Jefferson revise “All men are created equal” to include women. For a moment, the room’s ideological knot loosened.

Then the riders belted “History is happening,” and it constricted once more. “In Manhattan,” they added, and it was noose-tight. “We just happen to be in the greatest city in the world,” followed, and this urbanite couldn’t help but cringe.

But that had nothing to do with identity politics.