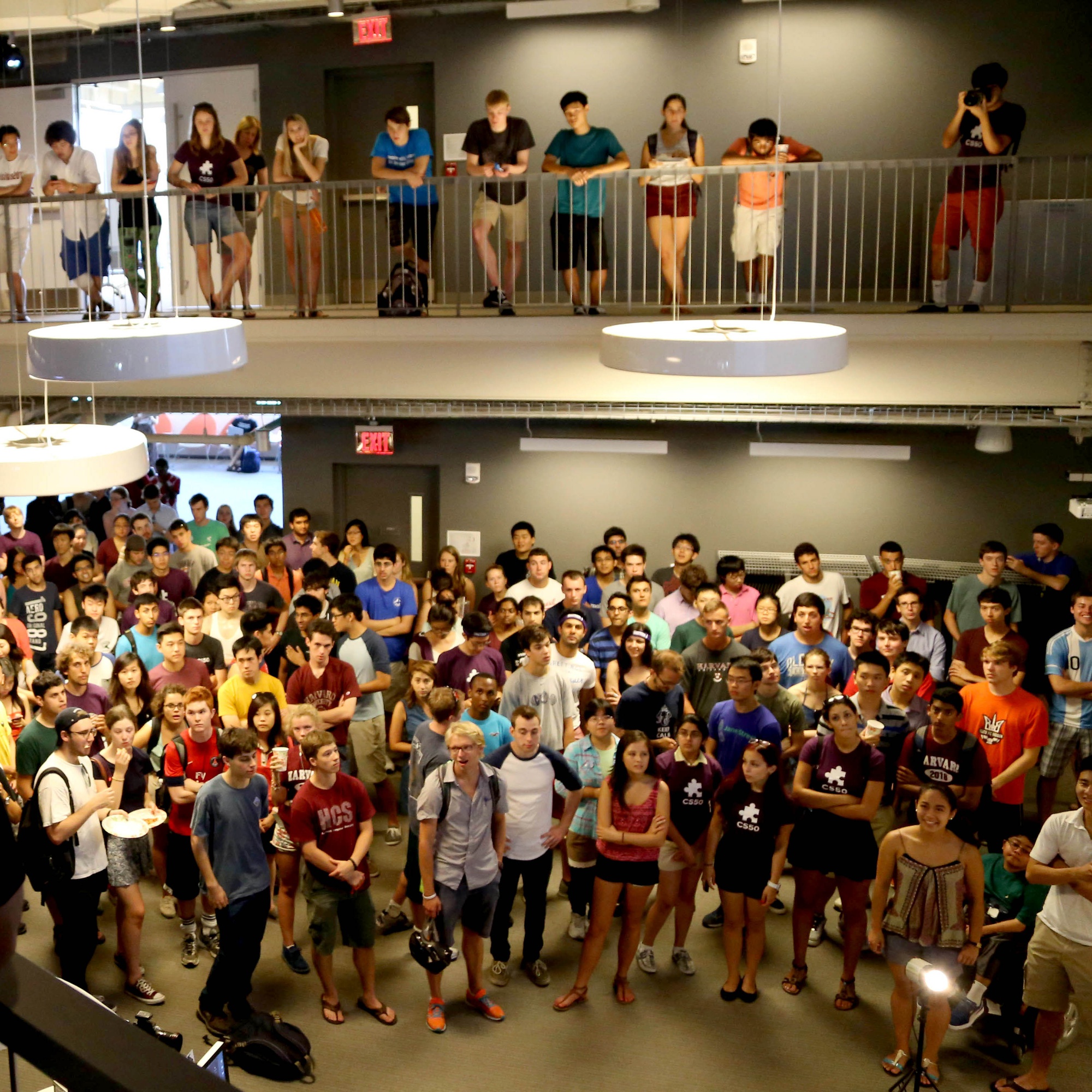 Harvard’s attempt to trademark the name of CS50, the College’s introductory computer science course, hit a snag in early March when the United States Patent and Trademark Office refused portions of the University’s applications, saying the terms “CS50” and “CS50x” were too similar to existing trademarks.

The USPTO’s “office actions”—documents that inform applicants of changes necessary to proceed in registering a trademark—listed multiple problems and necessary edits to Harvard’s applications for the two trademarks. While office actions are relatively common, this particular document, issued March 3, refused large parts of Harvard’s “description of services” on the grounds that the trademark could be confused with “CSO40” and “CSO50,” registered trademarks owned by the Massachusetts-based International Data Group Inc. 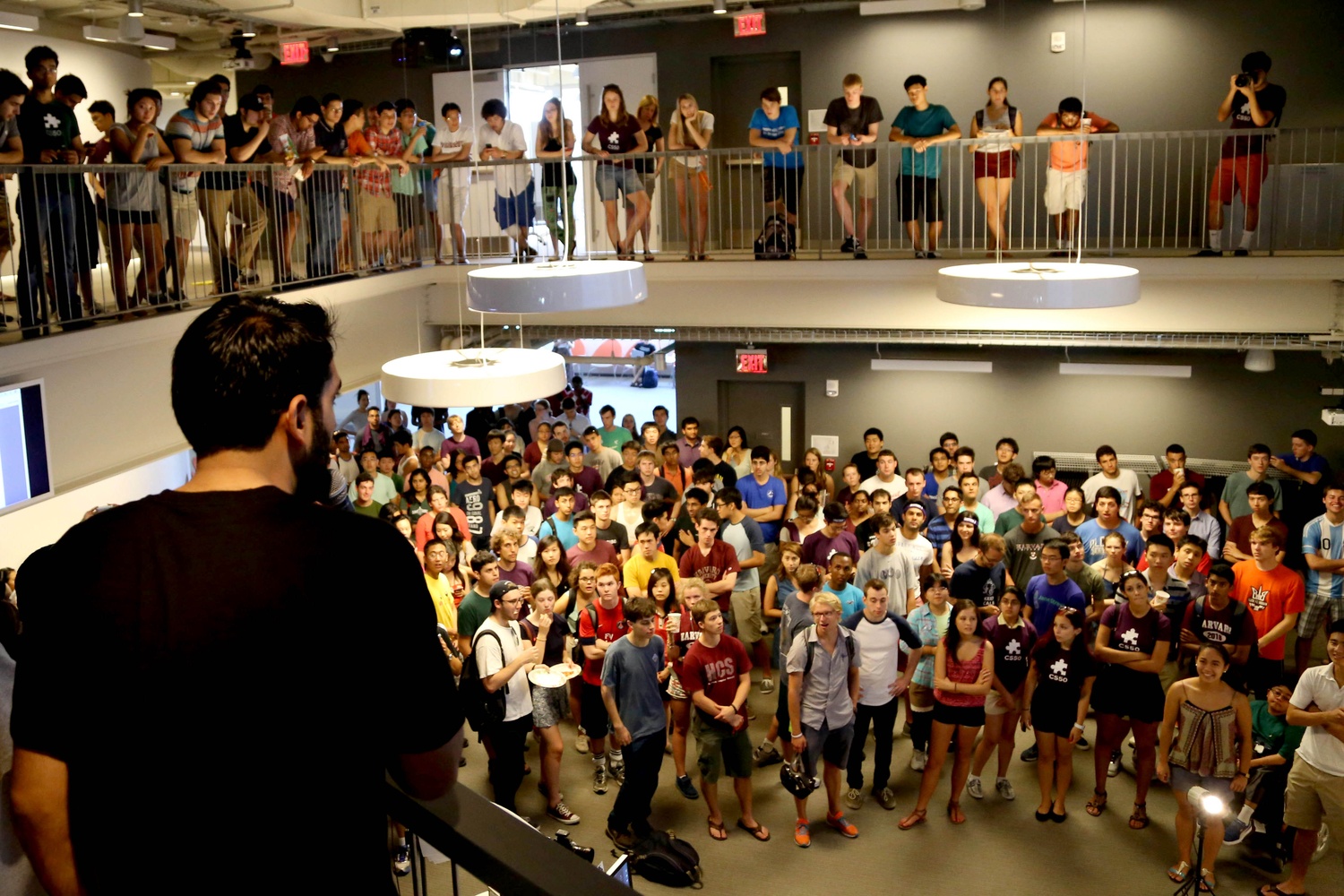 The University is not the only party, however, that has tried to trademark CS50. Between 2011 and 2013, the course’s instructor, David J. Malan ’99, attempted to trademark the course himself, ultimately withdrawing his applications in 2013 after Harvard moved toward blocking Malan’s applications. In February, Harvard declined to comment on the string of applications and Malan did not respond to repeated requests for comment. In the time between Malan’s 2013 withdrawal and Harvard’s applications in December 2015, though, CSO40 and CSO50 became registered trademarks of the International Data Group.

“The University hasn't yet replied to the USPTO’s comments but will do so within the allotted time frame,” Harvard Spokesperson David J. Cameron wrote in an email. Cameron did not clarify whether this meant Harvard would continue to pursue trademark or abandon its applications. According to Georgetown Law Professor and Trademark Expert Rebecca L. Tushnet '95, Harvard has a few options as it considers how to proceed.

“They could drop the application for the… particular services that the trademark office found a conflict with. They could try again with, say, ‘Harvard CS50,’ or something like that. That would certainly distinguish it,” said Tushnet.

Tushnet said Harvard could also attempt to secure a trademark “coexistence agreement” with IDG Inc. Cameron declined to comment on whether Harvard would seek such an agreement with the company. IDG Spokesperson Lynn Holmlund wrote in an email that she was “unable to comment” because she was unaware of any potential coexistence agreement between IDG and Harvard.

Despite the setback from the USPTO, Tushnet said the University has “a decent chance of ending up with something, although the breadth and effectiveness of it remains in doubt.”

Harvard has six months from the date of the office action to reply to the USPTO’s comments. CS50 is the only class on Harvard’s non-exhaustive list of registered or pending trademarks.