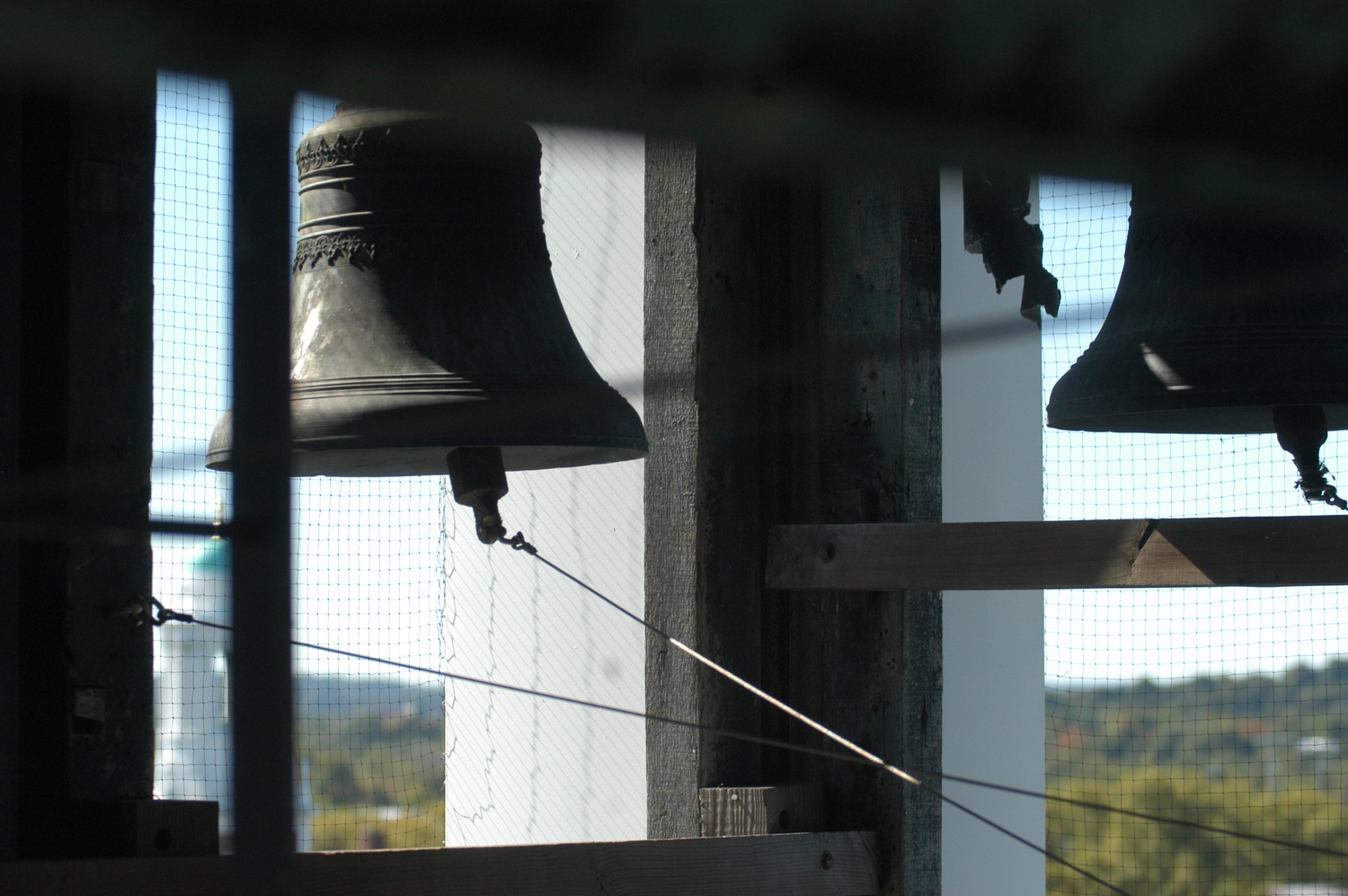 Seven members of Harvard College’s Class of 2016 who are married or engaged to be married soon celebrate their engagements. 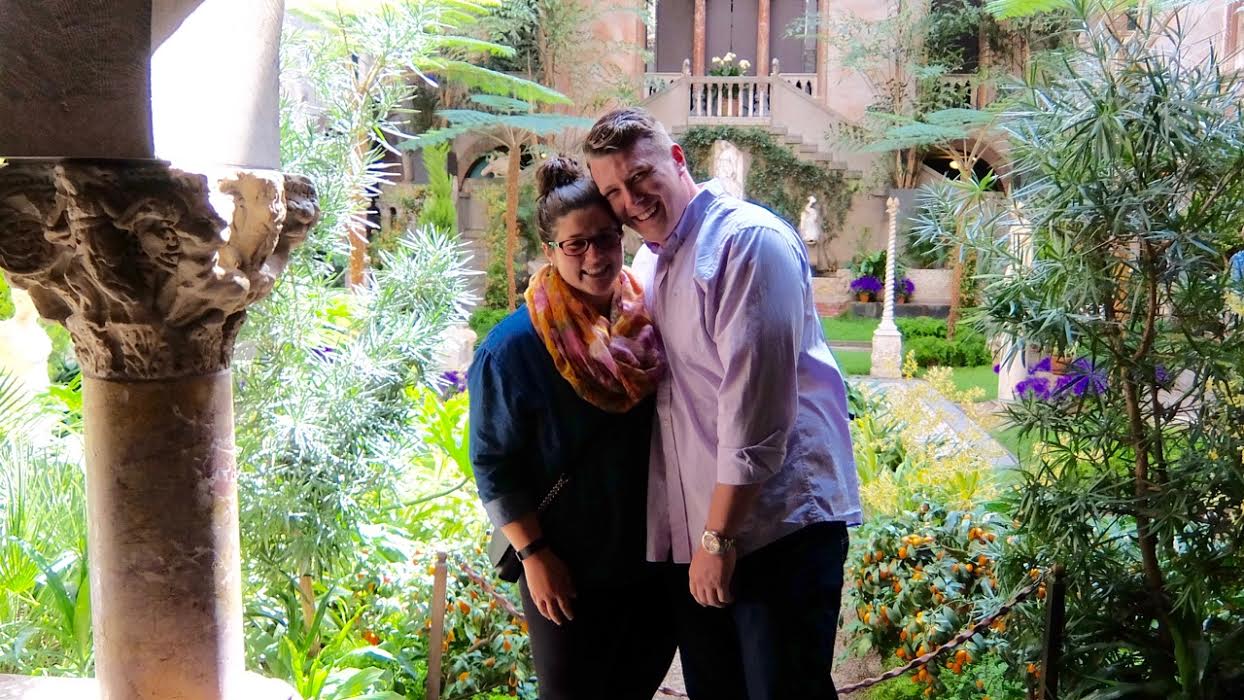 By Courtesy of Jordan V. Weatherby '16 and Natasha Khawaja

How did you propose: We were going to go to Newbury Street and walk around, but I then suggested we should go to the Isabella Stewart Gardner Museum instead. I acted like I had never been there before, but really, I was there a week before planning. Two of my roommates were at the museum, hidden in these back little rooms. One of them was the photographer, and the other was holding people off. We walked all around this path and eventually right to this perfect archway in the center of this beautiful courtyard with flowers in the middle. It was funny because there was this older woman next to us taking photos with her husband, and she wouldn’t move. I was freaking out because this lady wouldn’t stop taking photos right next to us. Finally, she moved, and I asked Natasha. It was a very big operation. She was super surprised. She ended up telling me after that she thought that I would think it was too obvious to do it then, so it ended up being a reverse psychology thing where I ended up tricking and surprising her. She was stunned at first. That was April 23, which is the same day we started dating. It timed out perfectly. 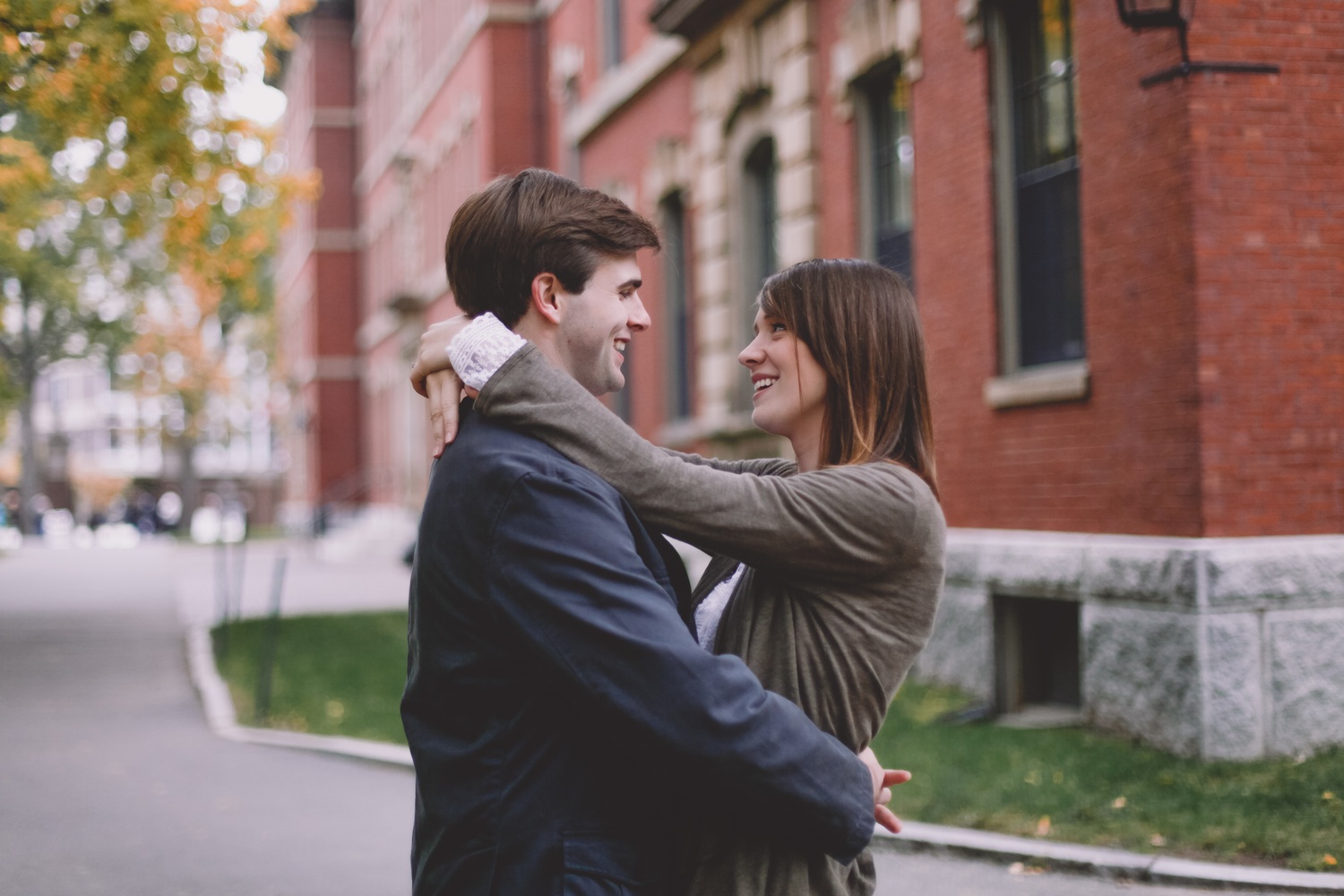 Most memorable date: BN: Our anniversaries have always been psycho. He’d been in an animation seminar for a year and wouldn’t tell me what he was doing in VES. We went on this dinner date in downtown Boston and brought me back to the Quad. We went to this theater area in the SOCH. It was totally deserted and empty. He puts this reel up on the screen, and he animated a sequence about how we met. I just started crying. It killed me. I was amazed. I cherish that video.

How did you propose:

BN: Everywhere we would go—we went to a conference in Japan one time, we went to San Francisco, my hometown, his hometown—he’d always be picking up rocks. He said, “I’m a rock collector.” But there was nothing about the rocks that were distinct. He kept picking them up, but I never thought anything of it.

JM: We were at her home in Washington. I brought her back from her favorite breakfast place. We did Jigsaw puzzles because she loves Jigsaw puzzles.

BN: It felt like my birthday, but it was actually the anniversary of the day when I first messaged him on Facebook, July 17.

JM: I took her to her favorite seafood place, doing all her favorite things and eating her favorite food. We dressed up, and I cooked dinner for her. I’m grilling the steaks, but at some point, she got food poisoning.

BN: I walked in and said, “John, you’re being very sweet, but I can’t eat anything.”

JM: She changed into her hoodie, looking very cute, and we went to the gazebo out in the front yard. I brought out a gift box filled with rocks.

BN: He had written every place we had ever been on the rocks, and we talked about all the things we’ve seen and done together.

JM: I hopped down on one knee and said, “I’d like to give you one more rock, but this one to commemorate our future.” That’s when I pulled out the ring. 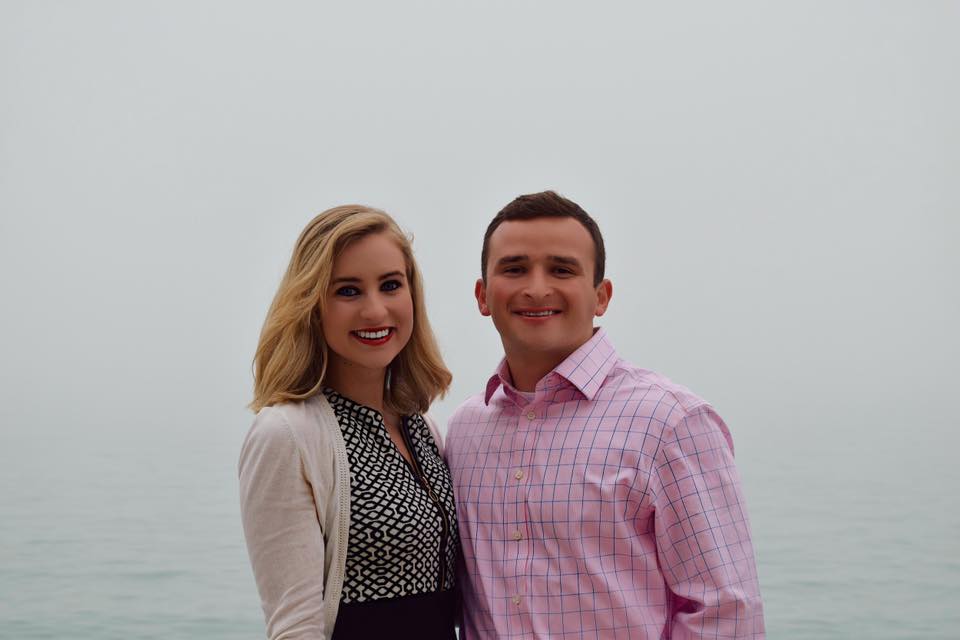 By Courtesy of John V. Jeffers ’16 and Lou McQuillan

How did you propose: After my flight was canceled, and I was originally on Southwest, I asked someone, “I’m about to propose today—is there anything you can do to get me to Chicago by 5?” I eventually ended up having to get another flight on United, so I had to go out of security, grab my bags, take my bags to the United terminal, and go back through security. I finally got there, though. Her parents and my parents were both in on it, but she obviously had no idea. She goes to school at Loyola University of Chicago, and the campus is right on the lake. We always used to take this walk before I would leave her on Sundays to come back to Harvard. So I mentioned right before dinner that I wanted to go on this walk one last time because this would probably be the last time we’d get to do it. So I took her on the walk and asked her at this specific place that is on her campus right by the lake.

The first thing you noticed about your significant other: I don’t want to be too sappy, but I would say her passion for really anything she puts her mind to, because whatever she decides that she wants to do, she will always get it done.

Dayne A. Davis ’16 and Katrina Davis 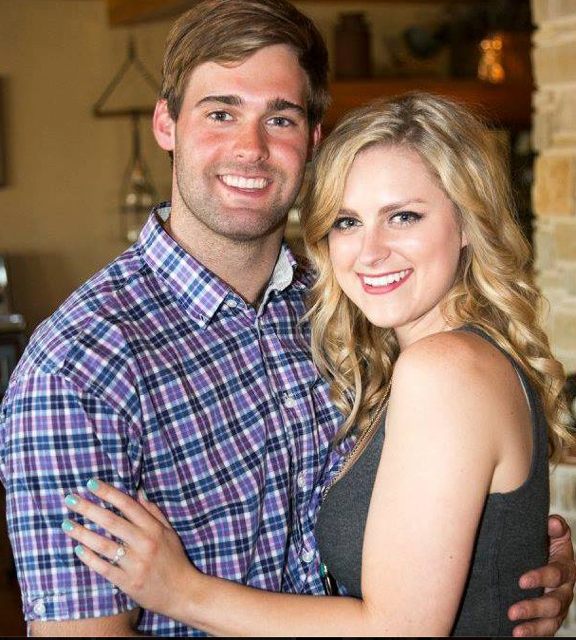 By Courtesy of Dayne A. Davis ’16 and Katrina Davis

Post-grad plans: I’m going to be working at Bridgewater as a technology associate, so we’re moving to Connecticut. We’re going to move on July 18. She’s applying to PA [physician assistant] schools in Connecticut and New York so she’s planning on going to grad school to be a PA.

How did you propose: I was in San Francisco for the summer. I flew home to Fort Worth, TX, took her to a brunch and then to the Botanic Gardens at Fort Worth. I proposed there and had her friend there to take pictures. It was kind of stressful because I was only going home for a few days, and I went to talk to her parents and my family. I didn’t want to her to find out.

In 15 years you are: Hopefully back in Texas, closer to family. She’ll likely be practicing as a PA, and I want to own a business, so maybe transition from software engineer to the business side. 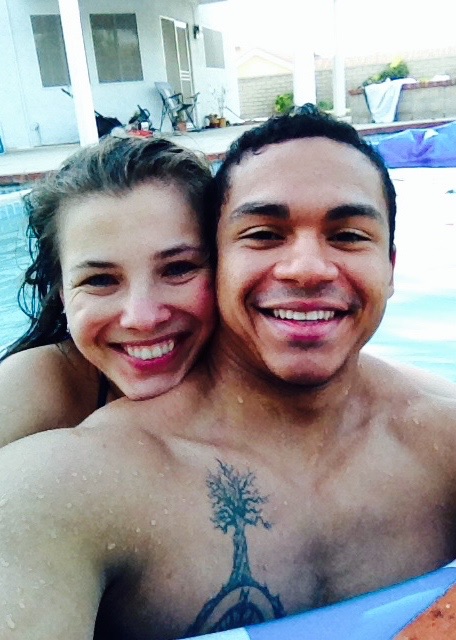 Most memorable date: On our first anniversary, he had saved the movie ticket from the first date even though we had not been officially going out then. We went to the same cinema and recreated our first date. On our first Valentine’s Day, he took me to New York and we had dinner in Times Square.

How did he propose: He came to England for Christmas and asked my parents for permission. On Christmas Eve, he suggested we get dressed up in nice clothes, have a couple glasses of wine, and at midnight, he said, “Why don’t you open up your presents?” I didn’t have my contact lenses in so I couldn’t see anything. Apparently the ring touched my face before I found it because I’m so blind. We got quite drunk and watched Love Actually, so Christmas and in England.