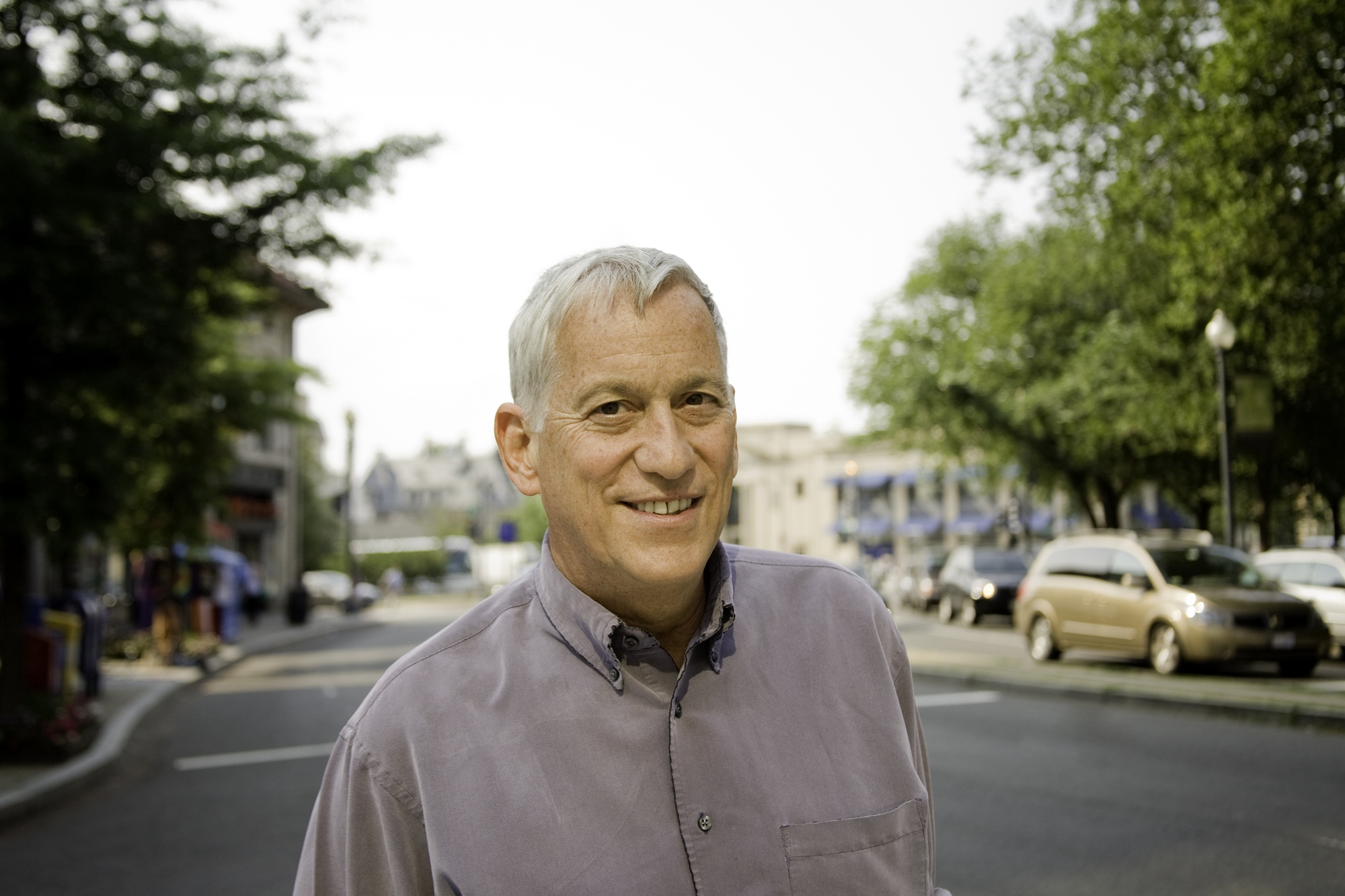 President and CEO of the Aspen Institute, Walter S. Isaacson '74 talks the upcoming election, free speech, and the value of creativity.
By William C. Skinner

Fifteen Minutes: As a result of the social media revolution, Americans now have the opportunity to see more dimensions of political candidates than ever before. Do you believe that these changes have improved or tarnished the overall democratic process?

Walter Isaacson: I think that a couple of decades ago, reporters were actually able to get a more intimate and closer look at candidates. They weren't shielded off by ropes and herded into pens. They were able to have long dinners and background conversations with the candidates. Now candidates are very guarded, and a smart person like Hillary Clinton seems always on guard about making what Michael Kinsley called the Washington definition of a gaffe, which is when you accidentally tell the truth about what you really think. So I think it's been a mixed blessing. What's been particularly good about social media is that it allows everybody to be both a reporter and a commentator rather than the old media way of a few gatekeepers controlling what got reported and said.

FM: Do you believe that the media is to blame for the political gridlock and polarization that has developed in the United States over the last decade?

WI: I think it's partly true. I think that both the technology and the approach of media tends to divide us as a nation into ideological camps more than it did in the past generation. It used to be that there'd be three nightly newscasts, three news magazines, and an anchor who would say "That's the way it is," and we would have a general sharing of information. There was a downside to that which is an elite media establishment got to decide what to tell people. But nowadays, you can get your political biases reinforced by going to some edge of the talk radio dial, some cable news show, or some corner of the blogosphere where you hear mainly people who have the same ideology as you do. So that's been one of a dozen factors that has caused a political polarization in this country and led to paralysis in government.

There are many other factors such as gerrymandering or the role of money in politics. But if you're trying to appeal to a broad center of the electorate, you realize that, as Benjamin Franklin said, "Compromisers may not make great heroes, but they do make great democracies." That compromise is a lubricant for getting things done. We have paralysis now because whether it's in the media or in the way our primary system chooses candidates, people get pilloried for being willing to compromise rather than praised.

FM: In recent years, there has been a lot of media attention surrounding hyper-political correctness and the need for “safe spaces” on college campuses. What are your thoughts on this trend?

WI: I don't think it's anything new. Whether it was the Puritan theologians at Harvard in the 17th century, or the period of the 1950s when there was McCarthyism, or when I went to college in the 1970s, there were a lot of battles over free speech. I think that President Faust along with President Summers have stood firmly and clearly in favor of the value of free speech.

The controversies now are real, but they seem more minor than the ones you had during the McCarthy era and the Civil Rights era and the Vietnam War era. That said, we have to make sure that a campus is a place where all viewpoints get heard, because one of the roles of a university is to expose people to a diversity of ideas, including ideas that may make them feel uncomfortable.

I would think among the goals of a great university are to instill empathy, to teach the virtues of collaboration, and to prepare you for a world filled with diversity and the need to work well with others. The debates you see on campus now are actually healthy, because it shows people wrestling with these issues what they're going to face in the real world.

FM: On the topic of education, over the last decade, the arts and humanities have often taken a back seat to STEM fields at leading universities across country. At Harvard, you studied History and Literature. You’ve since become an important advocate for the humanities as well as a leader in the study of the technology and innovation. In your view, why should young people study the humanities in the 21st century?

WI: The greatest creativity has come from the people who are able to stand at the intersection of the humanities and the sciences, from Leonardo da Vinci to Steve Jobs. I'm looking across my room at a print of the Vitruvian Man, the famous Leonardo drawing of the man doing jumping jacks in the circle and square. That is an example and a symbol of art and science connecting. When you ask Steve Jobs what set him apart as the great genius of the personal computer age, he would say it was his ability to realize that beauty mattered, that design was key and that connecting a feel for the humanities with engineering set Apple apart from any other company.

In the past 50 years of the digital revolution, [innovation] has been largely driven by engineering breakthroughs. But now we're seeing a next phase in which innovation depends on human creativity, on having the imagination and the sense of humanities that can't be replicated merely in an algorithm or a machine. So that creativity, which will drive the next phase of the biotech and digital tech revolution, comes from having a feel for history, morality, art, and human sensibility. That comes from understanding the magic of the connection of the humanities to technology.

FM: Up until about a month ago, you were arguably the most famous member of the Harvard College class of 1974. Now America's eyes are on a different member, your friend and fellow D.C. resident, Judge Merrick B. Garland ’74. Tell me a little bit about your relationship with Judge Garland.

WI: First of all, I will not accept your premise that I was particularly famous… or as distinguished as Merrick. Merrick has always had a profound sense of moral purpose combined with open mindedness. He would be the perfect Supreme Court Justice. He is, I guess, the highest thing you can aspire to after a lot of learning: to process it into wisdom based on values. That's what Merrick has done in his life, unlike most of us, who have merely aspired to [that].

FM: Despite living in D.C., you've remained deeply involved with your hometown, New Orleans. Since Katrina, the city has faced myriad issues, and its recovery has been a slow process. What is your outlook for the future of the city?

WI: After Katrina, when we were trying to convince everybody to come back home and that we would be able to rebuild, Wynton Marsalis came down from New York on the bus of his band and gave a talk. He said there was nothing like a hurricane to remind you of the value of home, because what we call home forms the essence of who we are. The essence of New Orleans is a city that, for more than 300 years, has been a gumbo pot of diversity. French and Spanish and Americans and slaves and freed slaves and Creoles and Haitians and Vietnamese have come to a port city and mixed and mingled with all the friction that can cause.

But what New Orleans teaches us is that diversity promotes creativity. It leads to jazz. When the Spanish American War veterans honk their trumpets and bring their march tunes to a place where there are drummers in Congo Square and the French Opera House, and ragtime orchestras and slave spirituals and blues coming down from the plantations... That mix creates something new. It's true of the food; it's true of the mindset. If we are going to be successful in the 21st century, it is going to be those communities and countries that are comfortable with ethnic and racial and ideological diversity versus those that end up in sectarian civil wars. To that extent, New Orleans is not just home to me, but an example of what we're striving to create in order to be both a creative society and a civil society.