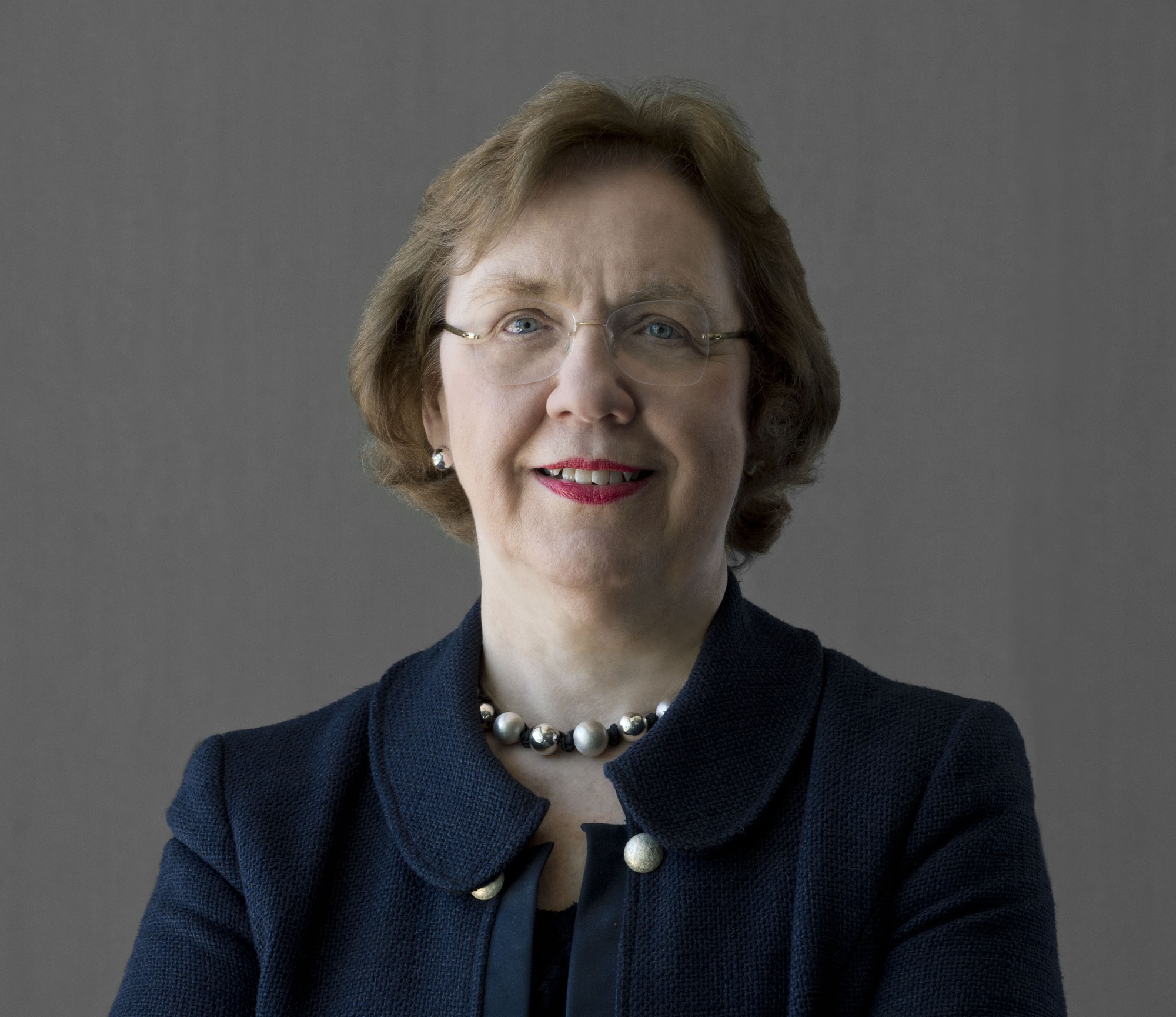 As the search for a permanent Harvard Medical School dean continues, Barbara J. McNeil, a current professor at the school, will assume the role of acting dean on Aug. 1, the University announced Tuesday.

McNeil has spent more than 30 years on the Medical School faculty in various research and advisory roles. She also served a previous stint as acting dean in the summer of 2007, just before Medical School Dean Jeffrey S. Flier—who is set to resign at the end of July after nine years at the helm of the school—took office. 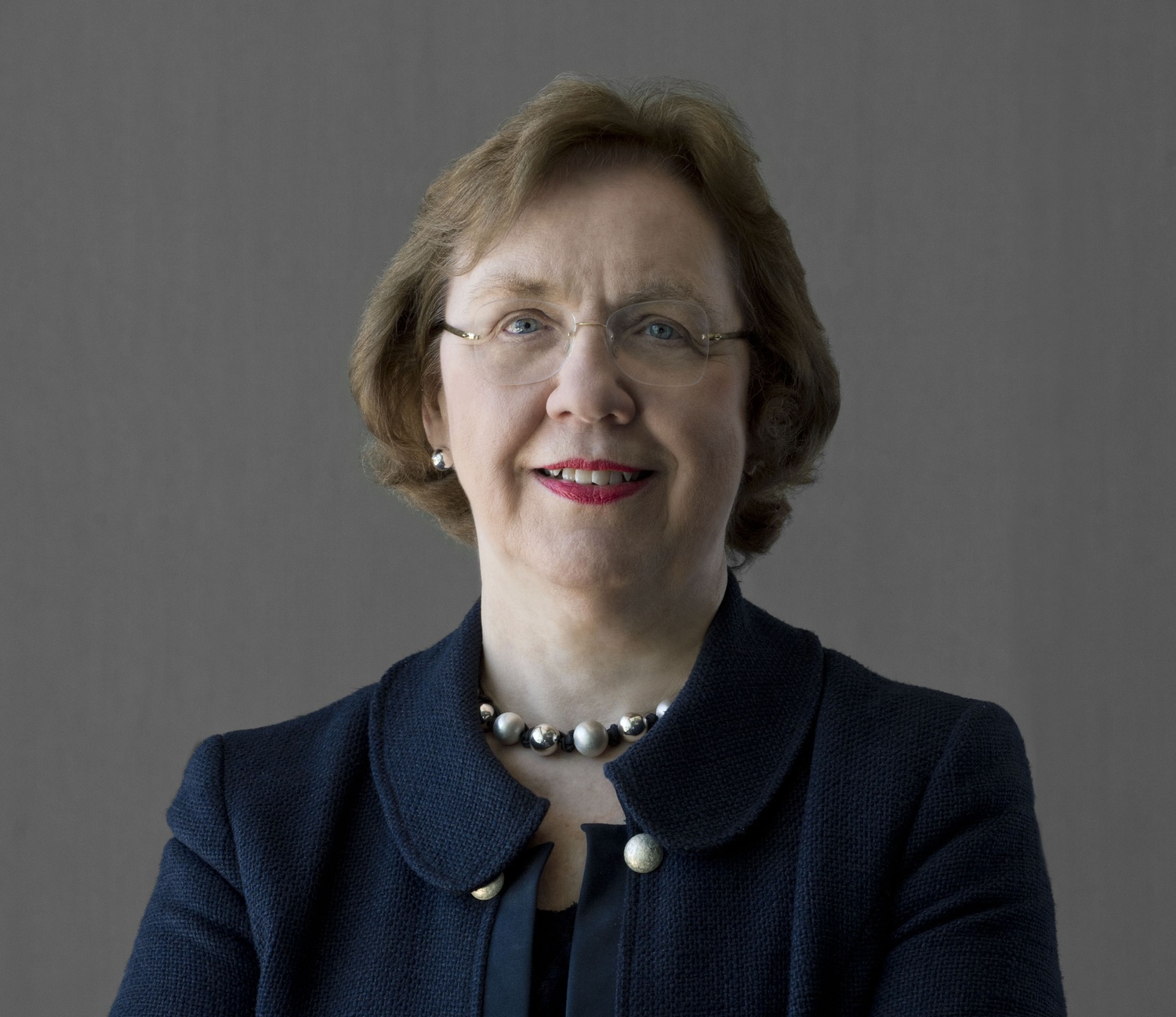 Barbara J. McNeil, a professor of radiology and health care policy at Harvard Medical School, will lead the school as acting dean starting on August 1. By Courtesy of Len Rubenstein

In a press release, University President Drew G. Faust and Provost Alan M. Garber ’76, who have led the search for a new dean, lauded McNeil as “one of Harvard Medical School’s most able and experienced leaders, scholars, educators, and institutional citizens.”

The search for a new dean has been ongoing since November 2015, when Flier announced that he would step down from the position.

“I have known, admired, and worked with Barbara for many years, and she is a leader with a proven track record and a deep knowledge and appreciation of the HMS ecosystem,” Flier said in a press release. “The school will be in excellent hands.”

McNeil will inherit many of the projects undertaken during Flier’s tenure as dean, most notably the school’s ongoing $750 million capital campaign, 70 percent of which has been raised as of late April. Flier also oversaw a curriculum overhaul in 2015, which integrated multiple disciplines into single classes and included measures to make students engage actively in the classroom.

At the Medical School, McNeil pioneered the creation of the school’s health care policy department, which she has chaired since its inception in 1988. A Harvard Medical School graduate, McNeil has served on several advisory committees focused on curriculum development at the school, including the medical education reform executive committee, the board of advisors to the joint M.D.-Ph.D. program, and the steering committee for the joint M.D.-M.B.A. program

According to the press release, the search for a permanent dean for the faculty of Medicine is “progressing well.” In January, Faust and Garber welcomed nominations and confidential input from Harvard affiliates about the process in an email to University affiliates.

“We would especially encourage observations about the principal opportunities and challenges facing Harvard Medical School, on the professional and personal attributes you regard as most important to seek in the next dean, and on particular individuals you believe would warrant serious consideration for the deanship,” they wrote at the start of the search.

Since then, more than 300 Medical School students signed a petition sponsored by a campus organization committed to racial justice imploring Faust to select a dean committed to increasing the school’s diversity and with a track record of promoting social justice through his or her scholarship on equity in health care.

“To truly dismantle systemic inequalities across our nation and world, we must also dismantle them at home,” the petition stated. “We need a leader committed to social justice both inside and outside our community.”

In a year in which the University’s various graduate and professional schools grappled with issues of racial diversity, the School of Public Health made history in February with its appointment of Michelle A. Williams, the first black individual to head a faculty at the University. Williams, who is set to take the reins from interim Dean David J. Hunter in July, will also be the School of Public Health’s first female dean.