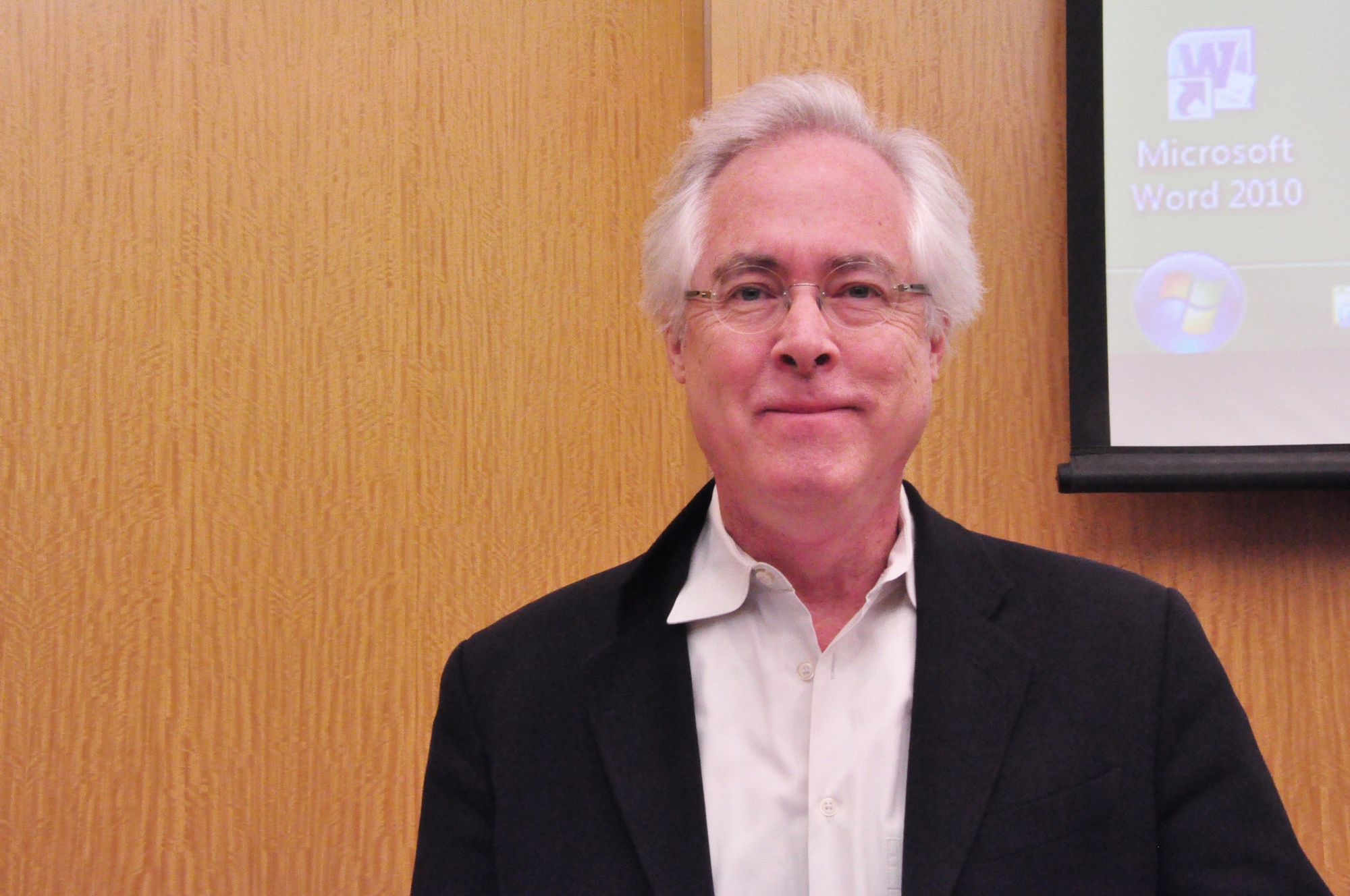 Harvard English professor and Pulitzer-winning writer Louis Menand will receive the National Humanities Medal for his writings on cultural history from President Barack Obama at the White House Thursday.

President Obama announced the 12 winners of the 2015 National Humanities Award last Tuesday in conjunction with the National Endowment for the Humanities.

The NEH citation said Menand will be recognized for “prose and essays that invite us to think in new ways about the forces shaping our society.” The NEH annually solicits nominations from individuals and organizations that are then reviewed by the National Council on the Humanities and ultimately selected by President Obama. 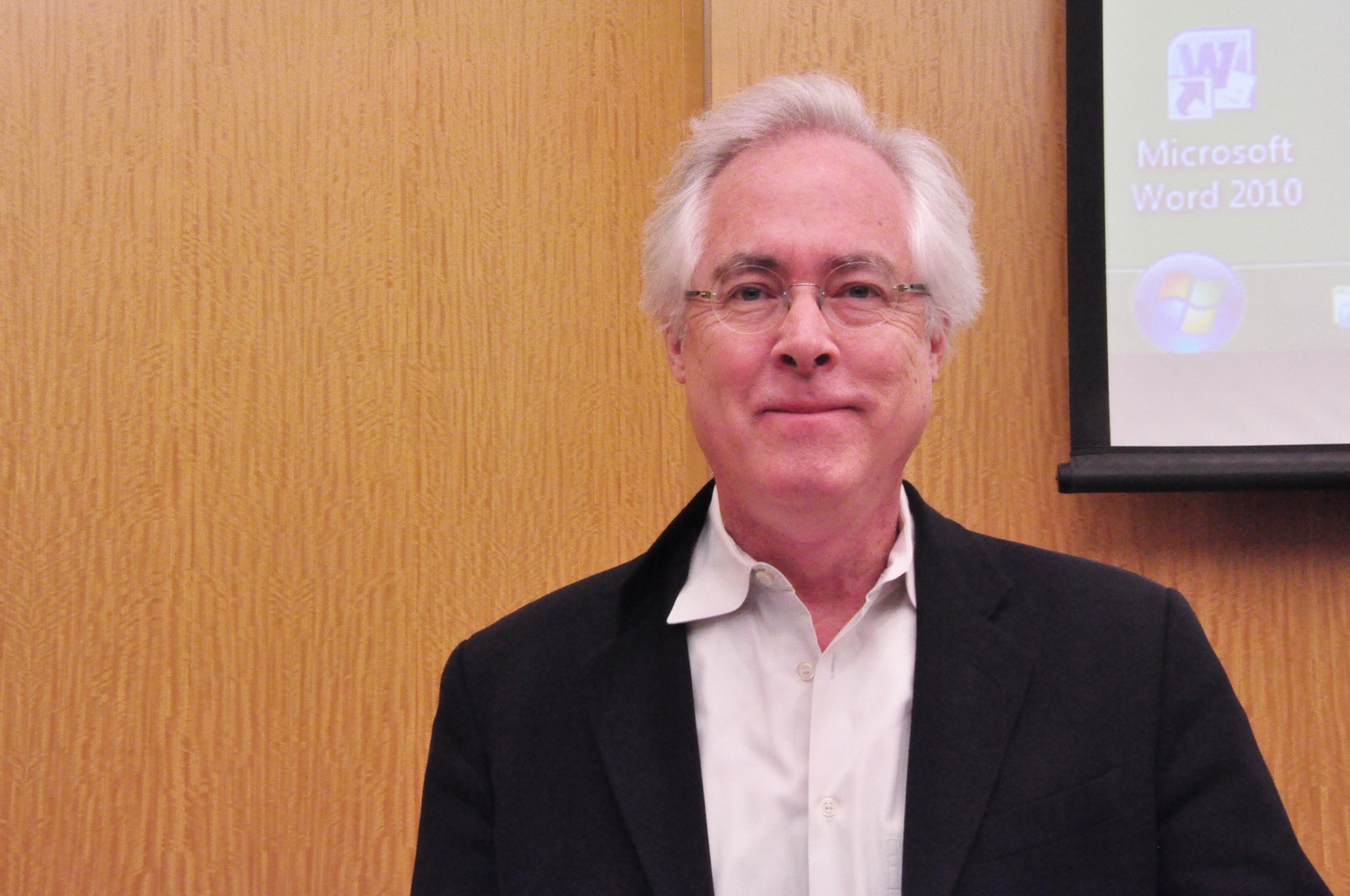 Menand said he did not expect to receive the medal.

“The chairman of the National Endowment for the Humanities called me, and I asked if he had the wrong person,” Menand said. “I write magazine pieces, so it just felt like somebody had been paying attention to what I’ve been trying to do for a long time.”

Menand teaches 19th and 20th century cultural history and is one of the co-creators and professors of the popular course, Humanities 10: “A Humanities Colloquium.” He is the author of several books, including “The Marketplace of Ideas” and “The Metaphysical Club,” which won the Pulitzer Prize in 2002.

Menand has been a contributor to The New Yorker since 1991 and a staff writer for the magazine since 2001. David Remnick, editor-in-chief of The New Yorker, lauded Menand for his work on American intellectual and literary history as well as for his writing style.

“He’s one of the slyest and funniest writers we’ve got at The New Yorker—he has an inimitably and deceptively simple style,” Remnick said. “Whoever makes these choices about the medals had a burst of insight and taste.”

Colleagues of Menand praised the NEH’s choice and spoke highly of his talent as both a historian and a writer. English Department Chair James W. Simpson wrote in an email that Menand “operates at the highest levels across an astonishing range of scholarly and journalistic domains.”

English professor Stephen J. Greenblatt pointed to Menand’s versatility as one of his best writerly attributes.

“He is an intellectual, a very significant intellectual and historian, but he’s also a writer. Those don’t always go together, but in his case they do, and that’s a powerful combination,” he said.

Jonathan W. Galassi ’71, Menand’s publisher and the president of New York-based publishing house Farrar Straus and Giroux, wrote in an email that Menand is “one of today’s more original and incisive cultural critics constantly making us rethink our commonplaces and received opinions.”

Menand joins the ranks of several other Harvard professors who have received the award, including history professor Evelyn B. Higginbotham and Divinity School professor Diana L. Eck.

Menand is currently working on a book focusing on post-war America, which he said he hopes to finish within the next year.