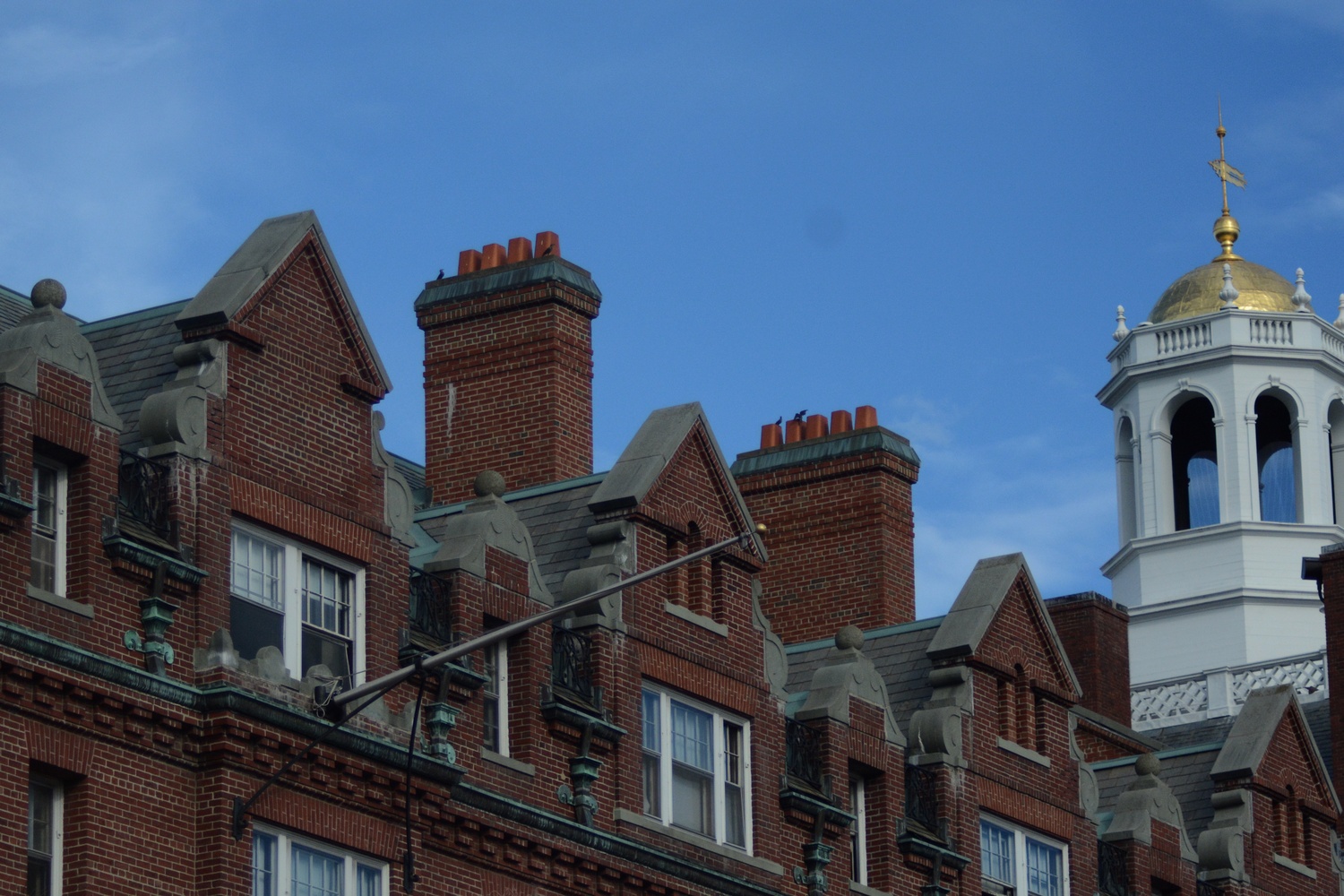 The three-year renewal of Adams House will progress in stages, with some students remaining in the House while others live in nearby swing housing, according to Dean of the Faculty of Arts and Sciences Michael D. Smith.

In previous House renewal projects, every resident of the House has lived in apartments in the Square while constructed continued. But because Adams House consists of three main buildings, students will not necessarily need to leave as Harvard renews different parts of the House. Smith also said that the Adams dining hall—one of the most popular on campus—will likely remain open during the academic year during construction.

“The design’s not done, but we’ll do more like we did with Leverett House where we did the dining hall during the summers and not during the academic year,” he said. “So the students were able to use the dining hall the entire time.”

While construction plans are not final, Smith said that Claverly Hall—one of the three Mt. Auburn buildings that makes up Adams House—could be renewed while the other buildings stay open.

“For all intents and purposes, it doesn’t look any different for the residents of Adams House when they are walking from one building instead of Claverley,” Smith said, referring to the swing housing apartments next to Adams House.

Smith said he has been working with the Faculty Deans and students of Adams on the plans for the revamped House. Among other changes, Smith said that Adams’s historic Pool Theater will likely remain in some form in the final design.

“I can guess with high probability that we won’t remove the Pool Theater, but we’ll maybe update it and do it differently to make it more handicap accessible and other sorts of things that probably are not true today,” he said.

Adams is the latest of Harvard’s Neo-Georgian Houses to be renewed. Lowell House construction, which began this June, is progressing on schedule and on budget, according to Smith.

Only Eliot and Kirkland Houses—which Smith said last year will be difficult to renew because they share a kitchen—remain. Smith said that the plan has been to finish the Neo-Georgian Houses before other renewals, though he said the plans are not set in stone.

“We would like to do them next, but I don’t yet have a plan for them,” he said.

While the Quad Houses and Mather will not be left out of House renewal project, Smith said those Houses would be addressed in “phase two.”

“We’re going to eventually touch all of the Houses,” Smith said “Who knows? Maybe Mather House will be done in some way but we haven’t done any work yet.”

The House Renewal project, which began in 2013 with Quincy House’s Stone Hall, has historically lagged behind other buckets in Harvard’s capital campaign, which has now raised $8 billion. Smith confirmed that fundraising for House renewal will continue even after the campaign ends in 2018.