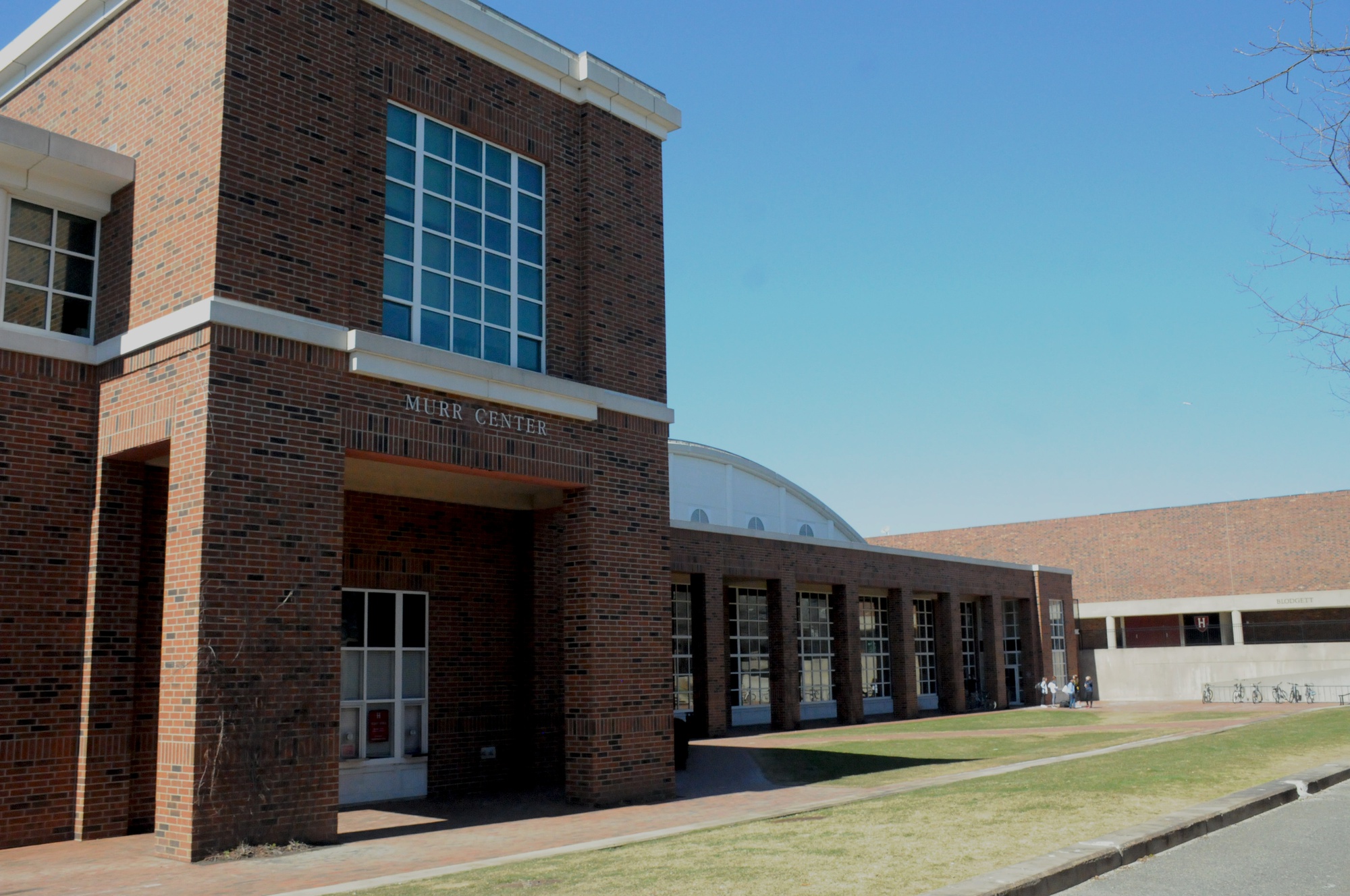 In the wake of scandals, controversies, and a department-wide culture review, Harvard’s Athletics Department has formulated a response: a series of no fewer than five mandatory trainings and programs.

Athletics Director Robert L. Scalise discussed the initiatives during an interview Thursday, also reflecting on the department’s tumultuous past academic year, which Scalise called “the best of times and the worst of times.”

“The graduating class graduated with more Ivy championships than any other class,” Scalise said. “But we had the issue with the soccer team, the cross country team, we had some faculty members suggesting that we had gotten out of balance with our cross country program, we had some folks from the rugby team talk about the gender imbalance, we had a coach that basically was upset because of the [Equity in Athletics Data Analysis] reporting.”

By Abdur B. Rehman

The new programs will include mandatory sexual assault prevention and conflict resolution trainings for athletes and department staff, as well as an unconscious bias training for staff and coaches. The department will also engage in “diversity dialogues” in January in addition to “Giving Voice to Values,” an event held in August to “align the values of the College, the department and each individual team together.”

Last October, The Crimson reported that members of the 2012 varsity men’s soccer team had produced and circulated a sexually-explicit “scouting report” about members of the women’s team. After an Office of General Counsel review revealed that the practice was an annual tradition that had continued with the 2016 team, Harvard canceled the remainder of the team’s season.

When he first saw the “scouting report” last October, Scalise declined to comment on whether its negative impact went beyond “tak[ing] away from the potential for creating the kind of learning environment that we’d like to have here at Harvard.”

“I don’t have a comment on that right now. I have to think about it a little,” Scalise said at the time. “We need a little bit of time to just think about it and not rush to anything.”

Now, after a cultural review that the department undertook last spring with consultants from the National Consortium for Academics and Sports, in response to the “scouting report” and other departmental controversies, Scalise said the department is taking action.

Beginning this month, student athletes will participate in a gender and sexual harassment training that the department redesigned with Harvard’s Title IX Office and the Office for Sexual Assault Prevention and Response. The training will emphasize bystander intervention strategies more than in previous years, Scalise said.

“I’m excited that it’s going to be something that is mandatory for all of our teams every year, and it’s also encouraging that the NCAA has basically seen this as an issue and said all NCAA Division I athletes have to have this training as well,” Scalise said.

Scalise said the cultural review also revealed a disconnect between the department’s mission of “Education through Athletics” and practices on the ground.

“One of the things we learned is that my message, the message that we talk about, goes to various people but somehow it stopped and it didn’t get down into the organization.” Scalise said. “I addressed it with the students at their eligibility meeting this year and I talk about it when I meet with the captains, so I’m doing more in talking directly to the students.”

The unconscious bias training for staff and coaches will start in November with a full roll-out scheduled for Spring 2018. Additionally, the department's new conflict resolution program will begin in December with the help of Harvard’s office of human resources. Athletics will also partner with Harvard’s Office for Equity, Diversity and Inclusion to host “diversity dialogues” with staff and students in January.

Alongside this host of new trainings, the Athletics Department has also made changes to its complaints process. Scalise has been meeting with teams and captains to explain the internal and external channels available to students who wish to raise concerns. The department also included information about the complaints process and confidential resources in the student handbook this year.

Last spring, internal divisions in the women’s cross country program resulted in the departure of a controversial coach. At the same time, members of the women’s rugby program voiced concerns about Athletics’ compliance with Title IX and unequal compensation between coaches of men’s and women’s teams.

A separate review of how Harvard compensates its coaching staff that began last spring is still ongoing.