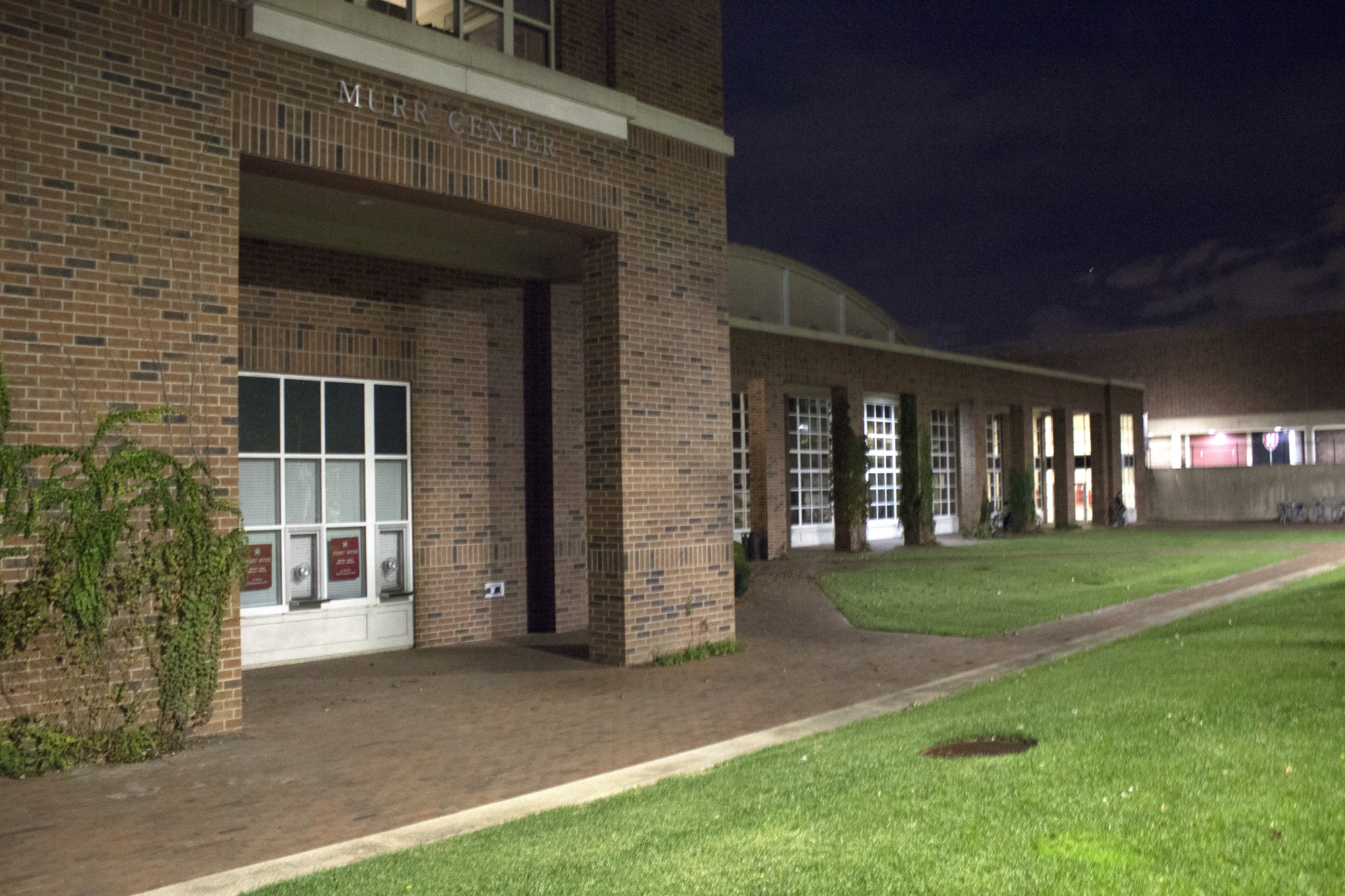 The coaches of men’s athletic teams at Harvard make significantly more money than coaches of women’s teams, a disparity the Athletics Department is considering as part of a review of how it compensates its coaching staff. 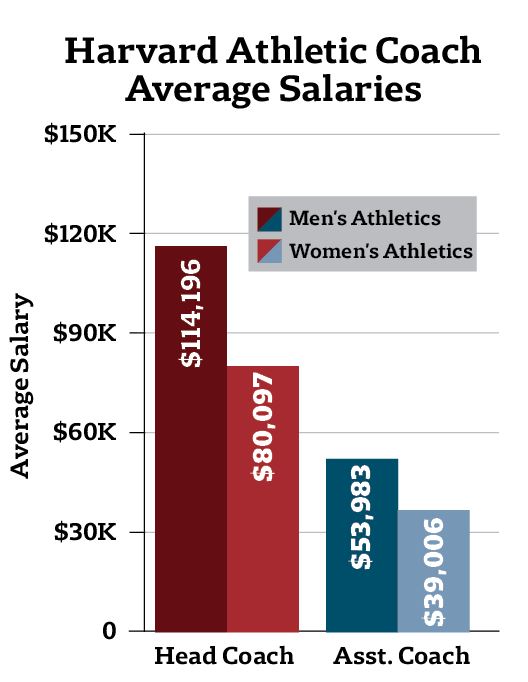 A database from the Department of Education that compiled statistics from the 2015-2016 school year shows that the Harvard Athletics Department pours its resources overwhelmingly into men’s programs.

These compensation differences play out along gender lines. The head coach of every men’s team at Harvard is male, and only eight women coach a men’s team in any capacity. Half of women’s team’s head coaches are men, and 23 of 45 assistant coach positions for women’s teams are held by men.

“We have historically considered the market along with a variety of factors in setting salaries,” Williamson wrote. “We are taking a hard look at our criteria and will continue to make appropriate adjustments.”

In an interview earlier this month, Faculty of Arts and Sciences Dean Michael D. Smith—who oversees the Athletics Department—said that an investigation into gender equity in athletics beyond the normal procedure was underway.

“For a variety of reasons that I don’t want to go into, there’s reasons it’s being looked at in more detail today,” Smith said.

The Athletics Department is also conducting a broad review of the program’s culture after a number of highly-publicized incidents last year prompted concerns about gender equality in the department.

Under Title IX, Harvard is required to provide equal opportunities for and treatment of male and female student-athletes, including providing equal facilities, equipment, opportunities to play, and support and recruitment services. But the reality, some experts say, can often be more complicated.

“[The law] gave women a lot of opportunities to play sports, but this doesn’t apply for employment,” said Nancy Hogshead-Makar, an Olympic gold medalist and civil rights lawyer, in an interview.

With its 42 varsity teams, Harvard has the most NCAA Division I varsity sports programs in the country and the third highest number of student-athletes among the Ivy League with 1,070 participants—roughly 16 percent of the student body— in the department’s programs, according to Department of Education data. The majority of these athletes are men; during the 2015-2016 academic year, there were 629 male athletes at Harvard and 441 female athletes, according to the Department of Education. 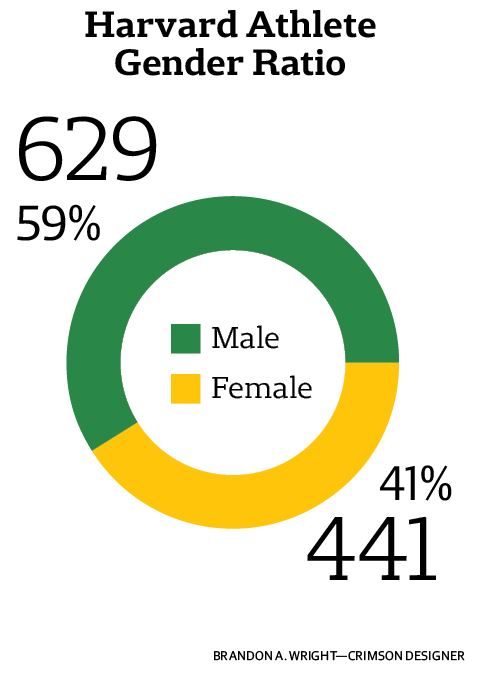 Hogshead-Makar said if the difference between the number of male athletes and female athletes exceeds the size of a standard athletic team, a school may be violating federal law.

“A gap of 25 or more athletes will not equate to compliance with proportionality,” Hogshead-Makar wrote in an email.

Other experts, though, say that both Harvard’s larger number of male athletes and coaches is relatively common.

“There has never been a university that has lost federal funding because they have not been in compliance with Title IX, but you could make the argument that most schools aren’t completely in compliance,” said University of Connecticut professor Laura J. Burton.

Nicole LaVoi, a professor at the University of Minnesota and the co-director of the Tucker Center for Research on Girls and Women in Sport, said that more men have started coaching women’s teams as it has become more lucrative nationwide.

“Back in the seventies, these women that were mostly coaching women either didn’t get paid at all or got paid very little so men weren’t interested in that,” LaVoi said. “But now if you’re a women’s basketball coach at the highest level, you could make half a million dollars or more.”

Burton also attributed the lower number of female athletics administrators and female coaches, especially of men’s teams, to biases in the hiring processes.

“When you have your higher profile, revenue generating sport, you are going to select that person who better represents leadership and expertise,” said Burton. “Unfortunately we stereotype that person to be more masculine than feminine.”