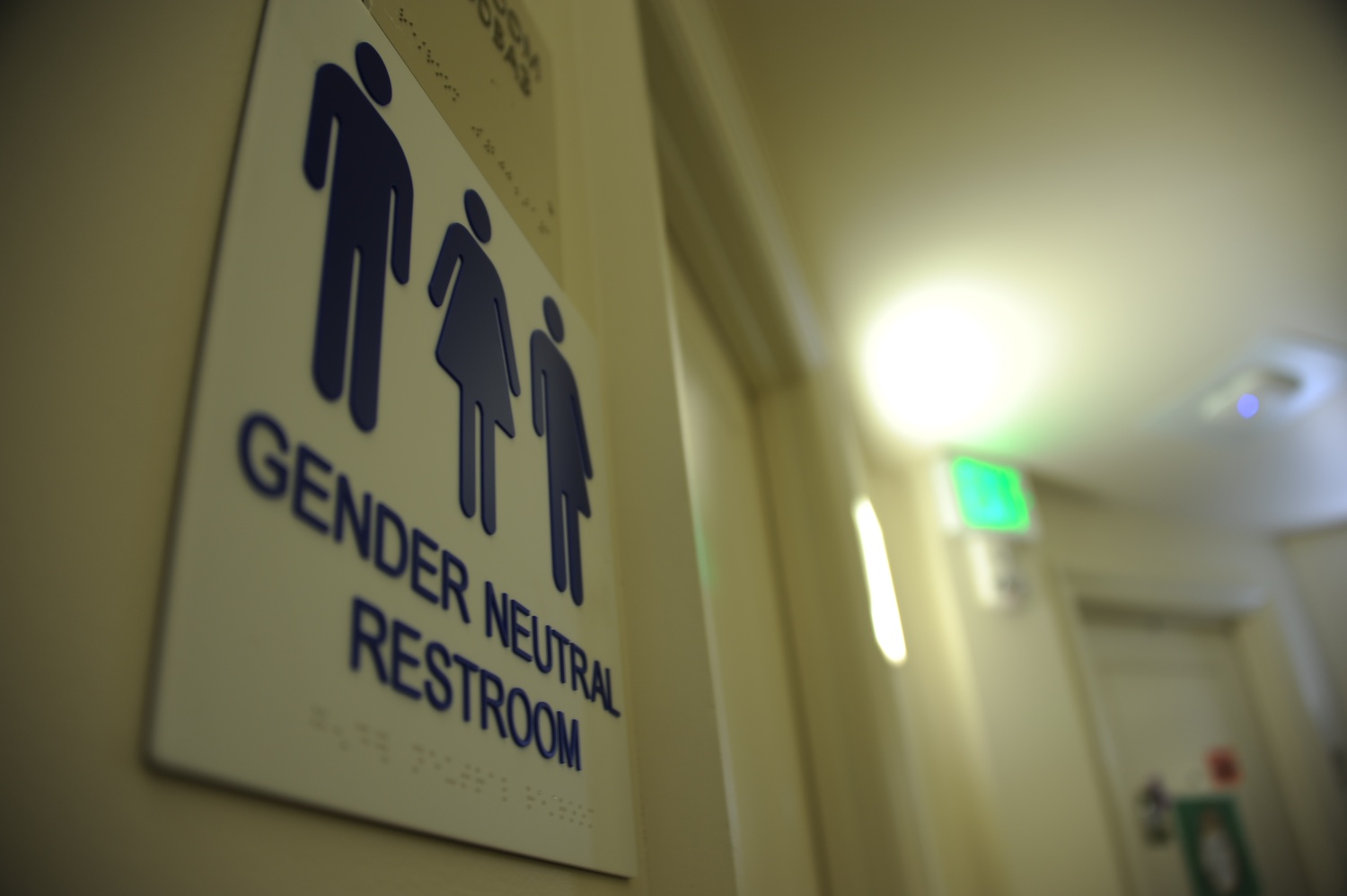 An entryway of students on the second floor of Quincy House’s Stone Hall “unanimously” voted to designate all hallway bathrooms on their floor as gender-neutral.

The reclassified bathrooms add to the one existing gender-neutral bathroom located in each entryway of Stone Hall.

Noah R. Wagner ’18, an entryway resident who spearheaded the change, said that interest in gender-neutral bathrooms arose “organically” at an entryway meeting with their tutor. Following a survey distributed to the entryway, all the students living on the floor unanimously supported the removal of existing signage and replacement with a new “gender-neutral” marker. according to Wagner.

“Every tutor should be asking their entryway what they want to have, gauging people’s comfort, and doing something that works for everyone,” Wagner said.

Wagner added that “much more needs to be done to improve gender-neutral accommodations” and that a centralized list of gender-neutral bathrooms is not readily available.

A resource page of the College’s Office of BGLTQ Student Life website for transgender or genderqueer students reads: “Harvard University includes gender identity in our non-discrimination statement, so people who use restrooms aligned with their gender identity are protected by the university.”

Ted G. Waechter ’18, a Crimson editorial editor who lives in the entryway, said that there needs to be a more official process for designating gender neutral bathrooms in the Houses.

“I really feel like there ought to be a clear institutional mechanism by which students are guaranteed access to these resources,” Waechter said. “We believe that no sort of experience of students should vary based on the experience of their tutor.”

College spokesperson Rachael Dane wrote in an emailed statement that “the College is reviewing the situation carefully, in collaboration with local leadership at the Houses.”

Quincy House Faculty Dean Lee Gehrke wrote in an emailed statement that he was pleased by the “inclusive” process and supported the entryway’s decision to create gender-neutral bathrooms.

“The entryway tutor, who helped guide the process, reported to use that the discussions were thoughtful, collaborative, and not at all contentious,” Gehrke wrote. “We received updates on the ongoing discussion but our direct role was limited to helping obtain new signage.”

“We have received no complaints nor comments about the gender neutral terminology and use,” Gehrke added.

Residents of the floor like Eric J. Cheng ’20 have also welcomed the change in bathroom arrangements.

“It’s inclusive and easier, and it kind of just feels normal when going to the bathroom as it would in any other bathroom,” Cheng said. “It is not only progressive, but also pretty convenient implementation.”