Having worked on the Net Zero Action Plan and witnessed the 2015 Paris Agreement, Zondervan said he is passionate about sustainability and climate change issues.
By Annie C. Doris 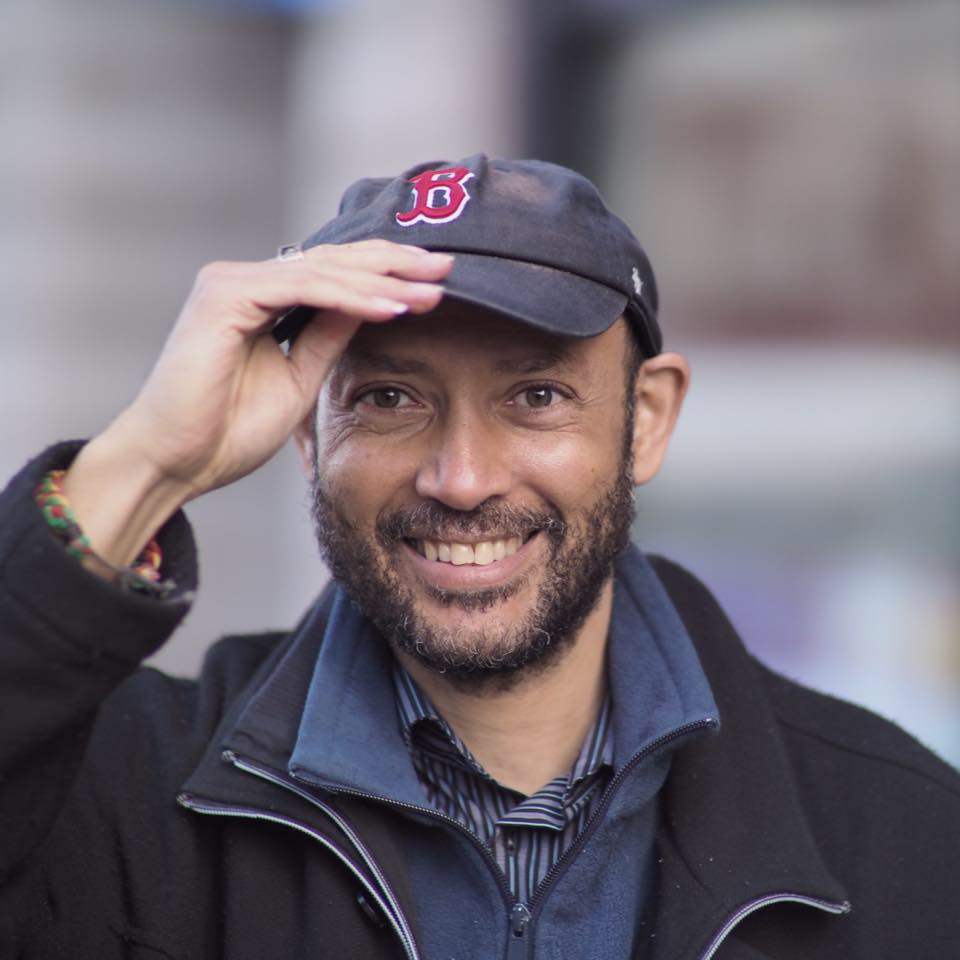 By Courtesy of Quinton Zondervan

Quinton Zondervan is a entrepreneur, founder of the biotech company Excelimmune, CTO of eCare Vault, Board Chair of the Green Cambridge nonprofit, and president of the Board of Directors of the Climate Action Business Association. Having worked on the Net Zero Action Plan and witnessed the 2015 Paris Agreement, Zondervan said he is passionate about sustainability and climate change issues. He also believes creating affordable housing is a crucial task facing the City Council. Zondervan is an immigrant from Suriname and graduate of MIT.

THC: Why do you think the people of Cambridge should vote for you over other candidates?

QZ: Because of all the challengers, I have the most experience making policy in the city of Cambridge, working with the community, City Council, and city staff. I’ve already passed major policy initiatives in Cambridge, including in 2013 I filed the Net Zero zoning petition which led to the Net Zero Action Plan that was adopted by the City Council in 2015.This spring, I also worked with Councilor Jan Devereux to pass a “100 percent renewable energy by 2035” resolution in the City Council. I’ve served on the Climate Protection Action Committee which advises the city government on climate change policy for the last nine years and chaired it for three. So, I bring a lot of experience working on policy initiatives and advocating for policies in the City of Cambridge. I also bring a lot of professional experience. I myself am an entrepreneur. I started my own biotech company in Cambridge.

QZ: Some of the things that I’ve proposed in my platform include increasing the inclusionary zoning, so that when we have a new construction, we get more affordable housing, increasing the linkage fees so that when we have a commercial development, we get more revenue for the city for protecting and creating affordable housing. We have to look at ways to reduce the speculation in our real estate market because it’s driving up the cost of land and the cost of housing. So some of the ideas that I’m proposing there are a vacancy tax, to tax vacant properties that are underutilized and a foreign buyer’s tax, so this would be applying to foreign investors buying property in Cambridge.

QZ: What I think we should do is deepen our commitment to justice, and that includes affordable housing policies, making sure that we create jobs for people, and making sure that we provide people with affordable transportation options. For me personally, a priority is making sure that we take strong action on climate change. When we have a change in government at the federal level, which will happen eventually, we will be better prepared to take action at the federal level if we’ve already piloted some programs at the local level and state level. We also need to protect our immigrants. I am an immigrant myself, and it’s very important that we protect our safe community status in Cambridge. We need to assist our immigrants in obtaining their paperwork, including paying for their DACA fee.

THC: Do you think the city council has done too much to respond to Trump and should focus more on local issues?

QZ: I don’t think so. I mean, I think the Council passed a resolution calling for his impeachment or something like that. I think that’s an appropriate response. I think there’s broad agreement in Cambridge that President Trump is not really qualified for that job and even this week we’re seeing Republican senators echoing that sentiment. So I think it’s highly appropriate for our elected representatives to go on record to say that they are opposed to this administration’s policies and that they don’t believe that Mr. Trump should be our President.

THC: How do you think Cambridge should balance the need for more bike lanes with the concerns of those who say they take up their parking spaces?

QZ: I recently met with a local business owner who is a good friend of mine. He has a fish market. The shop is on the corner of a main street and a residential street, and all the parking on the side street is resident parking only. My suggestion to him was what if we took the first four or five parking spots on that residential street and made them metered parking during the day and resident-only overnight, and we already have some spaces like that in Cambridge near local businesses. So, I think we can be creative and we work together with all the stakeholders to make sure that we provide a complete solution.

The bike lanes would be on the main roads primarily. The idea is to compensate for some of the parking that would be removed on the main road by allowing metered-parking on the side street.

THC: Do you think that the City Council should approve a motion from the Cambridge Historical Commission to preserve the Harvard Square kiosk?

QZ: I think again that we should preserve it, but should do it in a way that’s forward looking and creative so that it’s useful and a really great space. Some of the activists and advocates for that kiosk have come up with various designs for how that could be redone so that the space is more active and preserves the historical character of the kiosk.

QZ: The state has legalized it, and I think we should regulate it in the spirit of the state legislation and not impose unnecessary restrictions on it.