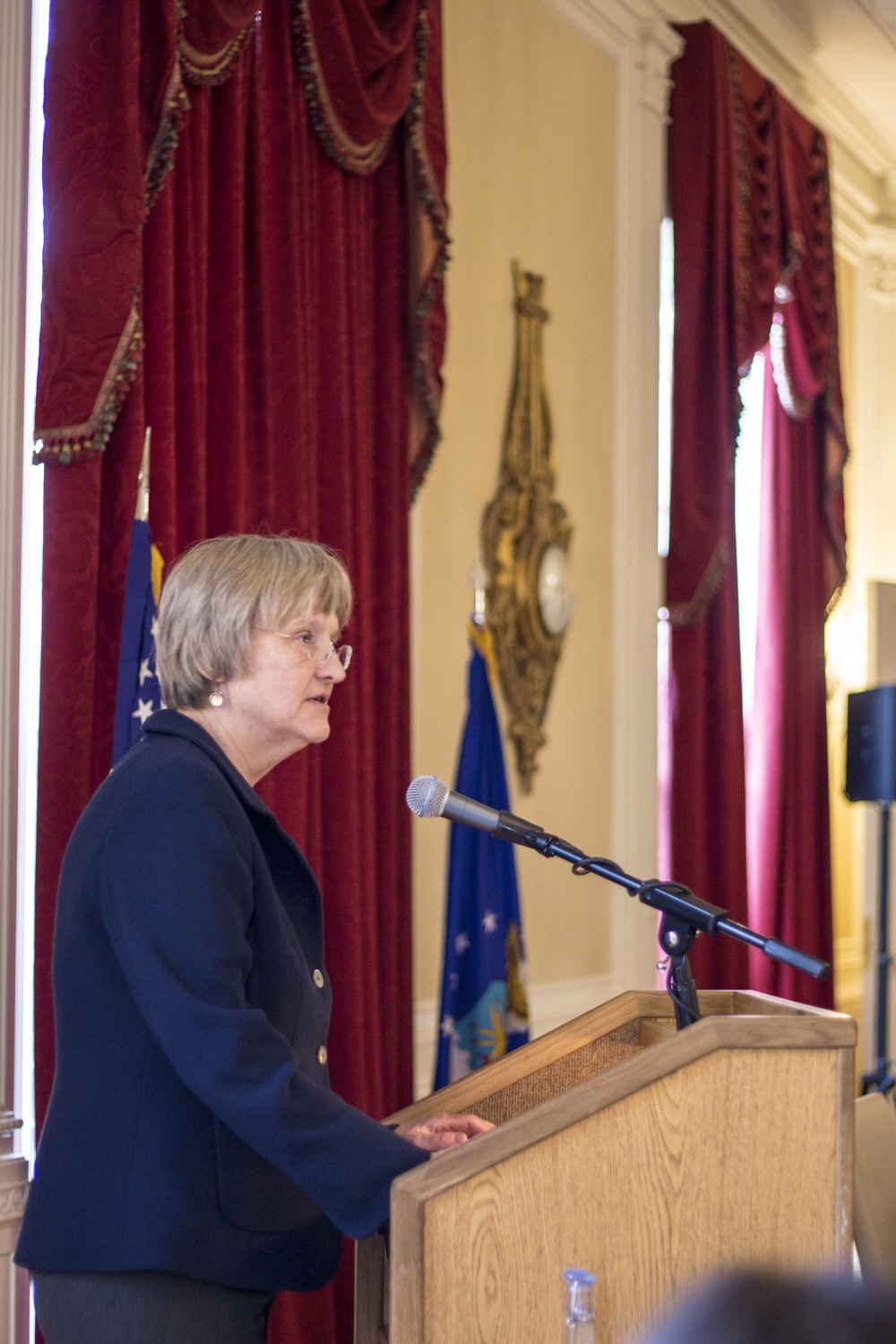 Harvard will partner with the non-profit Service to School to assist U.S. combat veterans applying to higher education, partnering with a dozen other universities in the initiative.

The Service to School program, known as VetLink, gives veteran applicants an "enhanced opportunity to showcase their military experience" to prestigious universities interested in admitting them, according to its website. The program started in 2015 with six original university partners, including Yale University and Williams College, and its preliminary partnership with Harvard will last for three years.

Everett Spain, a colonel in the U.S. Army and professor at the United States Military Academy, and Thomas Reardon ’68, director of the Harvard Veterans Alumni Organization, announced the partnership at a Veterans Day ceremony in Memorial Church Saturday.

“This new partnership boosts our efforts to bring to Harvard College military veterans with talent and records of achievement,” William R. Fitzsimmons ’67, the College’s dean of admissions and financial aid, told the University-run Gazette:

Service to School provides mentoring and free application assistance to veterans, and aims “to help veterans win admission to the best universities possible and to help them maximize their education benefits,” according to the non-profit’s website.

While Harvard does not currently offer formal programs to assist its own incoming student veterans in their adjustment to university life, both Harvard and the Massachusetts Institute of Technology—another VetLink partner—have previously collaborated with a non-profit known as the Warrior-Scholar Program to host academic “boot-camps” for veterans interested in attending college.

This move builds on Harvard’s previous commitments to the U.S. Armed Forces. Currently, Harvard trails only the United States Military Academy and the United States Naval Academy in the number of alumni who have won the Medal of Honor.

—Staff writer Michael E. Xie can be reached at michael.xie@thecrimson.com.