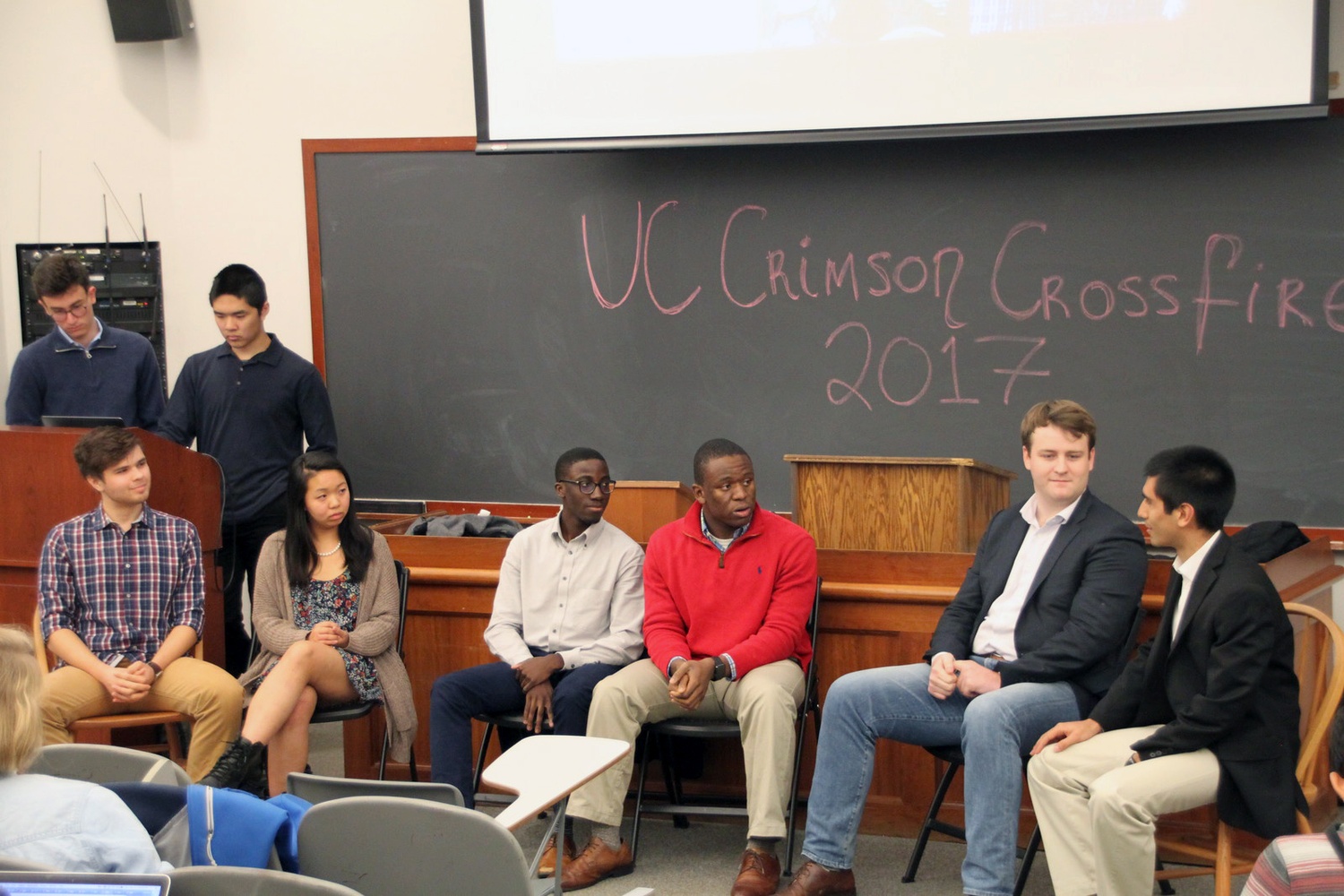 After some students found difficulty voting through the Undergraduate Council’s online portal in this year’s presidential election, students were given the opportunity to email their preferences for UC leadership to Election Commission Chair Matthew C. Estes ’18 by 2 p.m. Thursday.

Ultimately, though, due to concerns over the potential for fraudulent duplicate votes, these emailed votes were not counted, according to Estes.

Because the voting portal is anonymous, Harvard University Information Technology—which is involved in hosting the UC’s electoral portal—was unable to identify which students had already voted in the election online, according to Estes. As a result, it was impossible for the Commission to detect duplicate votes.

Estes said the possibility of duplicate voting in the election was “quite troublesome” and that “some people think we shouldn’t have even asked” for email votes.

“Both myself and our campaign have received dozens of individual messages of voters who have been unable to vote in the election and were frustrated with the system,” Boucher said Thursday afternoon.

As a result, Zhang and Boucher set up an automatic email on their campaign website for students to send to HUIT and the Election Commission alerting them of their inability to vote.

Healy said email ballots would have given Boucher and Zhang’s ticket an unfair edge.

“The Cat and Nick campaign have directed their supporters to an online service that generates an automatic email to HUIT and the Election Commission if they have issues. We have not done this because it never occurred to us that an opportunity to have email ballots would come up,” he said.

“I suspect, to be honest, given the intimate relationship Cat and Nick have with members of the UC, that they could have seen this coming and, therefore, have a distinct advantage,” he added.

Boucher said, however, that his campaign’s automatic email was in line with UC Election Commission rules and the content of the email did not endorse his own ticket.

“The automatic email that I have set up does not in any way indicate support for our campaign. It just expresses that there’s a problem with the voting system,” he said.

Estes said Zhang, Boucher, UC President Yasmin Z. Sachee ’18, Vice President Cameron K. Khansarinia ’18, and incoming Election Commission Chair Jubin Gorji ’21, are meeting with HUIT next week to discuss potential fixes to the voting portal should the Council decide to use it again. Another option, Estes said, would be to abandon the current portal and use a new voting tool that the Office of Student Life is currently developing.

“They are working on a voting tool to use for other things that would do the same thing that the voting portal we have now does,” Estes said.

The OSL’s voting platform would allow for verifying that voters are currently enrolled Harvard undergraduates and determining each student’s House or freshman yard, according to Estes. Estes said these factors are “essentially the only reason we use the portal.”