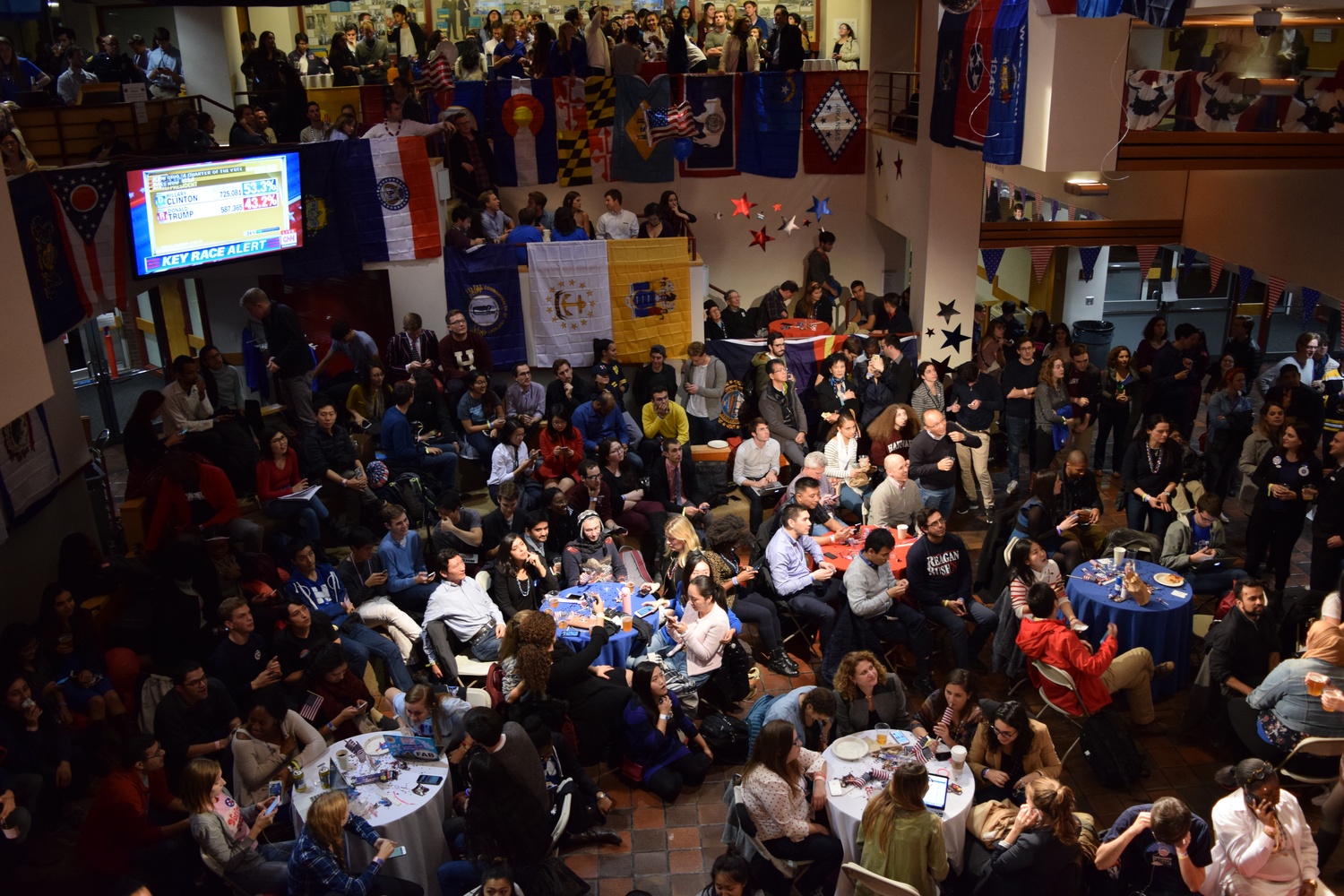 The Institute of Politics offers summer internships to students interested in politics. This year, the stipend will increase to $5,000. By Jessica M. Wang
By A. Daniela Perez, Crimson Staff Writer

Recipients of the 2018 Institute of Politics Director’s Internship Program will receive a $5,000 stipend for their summer internships, a $1,000 boost from past years.

The IOP had been considering the increase for the past few years, according to Spencer E. Shapiro ’18, the current Internships and Careers Services chair at the IOP. Last year, the IOP piloted the $5,000 stipend for participants with financial needs and received a warm reception from the Director’s Interns, according to Shapiro.

After the positive feedback, the IOP decided to officially increase the Director’s Internship Program stipend. Shapiro said the increase will make it financially easier for students to complete internships in the public sector.

“The students who received this augmented funding reported it decreased the financial strain on them spending the summer working in the public sector,” Shapiro said.

Part of the “financial strain” of these internships stems from spending eight to ten weeks in expensive cities that can take a toll on the average college student’s budget. Without funding from groups like the IOP, many students face public sector internships that do not provide financial compensation.

Li, who completed an internship with 270 Strategies in Chicago last year, said the amount was was enough to cover her expenses, but added that it may have been insufficient for students living in more expensive cities.

Laura L. Doherty ‘19, a 2017 director’s intern who worked with NASA in Washington, D.C., said high costs can can be a deciding factor for students who are considering participating in summer internships like the Director’s Internship Program.

“I think students often find themselves weighing the tension of finances while deciding which summer activities to engage in,” she said.

Doherty, who received $5,000 in total due to an additional $1,000 in her role as a Schaeffer Fellow, stated that the stipend was sufficient for her because she was able to split the cost of living with two other roommates and could inexpensively travel to and from her home in New York when necessary.

However, she noted that if her circumstances had been different, the internship might not have been as financially accessible.

“Had I perhaps lived farther away from D.C., or if I was unable to find an apartment within budget, I may not be making the same claims,” she said.

Through the $1,000 funding increase, the IOP hopes to alleviate the burden of expenses and, in doing so, “remove one of the barriers to pursuing a summer in public service,” Shapiro said.

The IOP Director’s Internship Program is a competitive application process. The program receives hundreds of applications every year for dozens of jobs in public service internship positions. Some students go on to receive employment offers after their summer jobs.