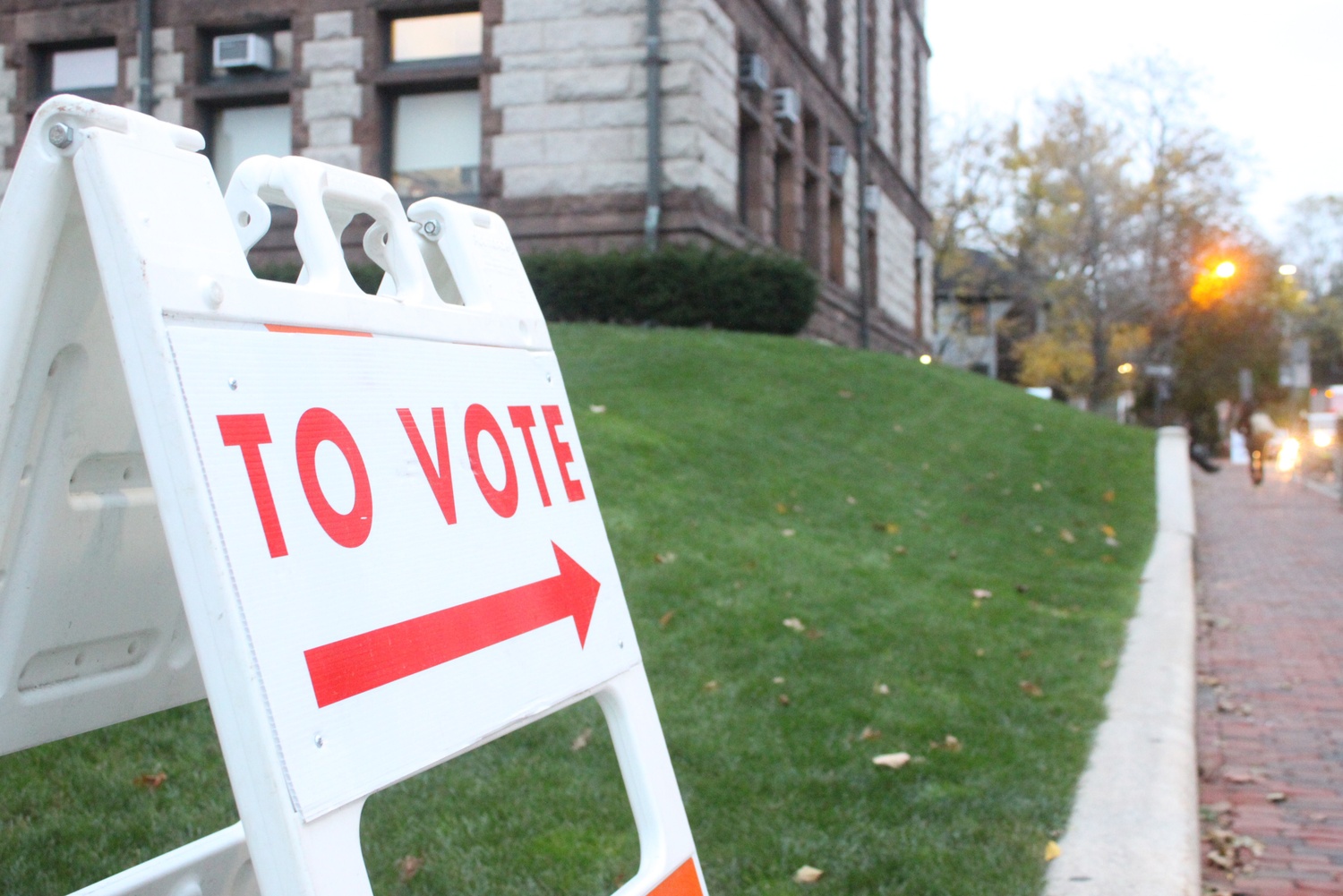 In the initial tally, every incumbent who ran—E. Denise Simmons, Marc C. McGovern, Jan Devereux, Timothy J. Toomey, Dennis J. Carlone, and Craig A. Kelley—was re-elected in a field of 26 candidates. Three new councillors, Sumbul Siddiqui, Quinton Zondervan, and Alanna Marie Mallon, are poised to fill spots left by Councillors who will step down at the end of their terms.

But Kelley’s margin of victory was so small that votes from write-in and auxiliary ballots could still elect close runner-up Sean Tierney in his stead. Absentee ballots and provisional ballots will be counted on Nov. 17.

Still, the candidates with wide enough margins of victory to consider themselves Cambridge City Councillors did not seem to mind.

“It took awhile, and it took some extra suspense, but I’m excited and honored and grateful,” Zondervan said.

An unusually large number of voters turned out in this year’s election. According to early data from the Election Commission, 21,412 valid ballots were turned in this year, a 20 percent increase over the 17,854 votes cast in the 2011 municipal election.

Nadeem A. Mazen, an outgoing City Councillor who recently launched a bid for a seat in Congress, praised the candidates and the overall tenor of the campaign.

“Over the past few days though, especially in the last 72 hours, a lot of the negativity around the campaign has dissipated,” he said.

Among those who came up short on election night were two Harvard undergraduates. Nadya T. Okamoto ’20, who launched her campaign for City Council as a freshman, lost her election, as did William H. MacArthur ’20, who ran for School Committee.