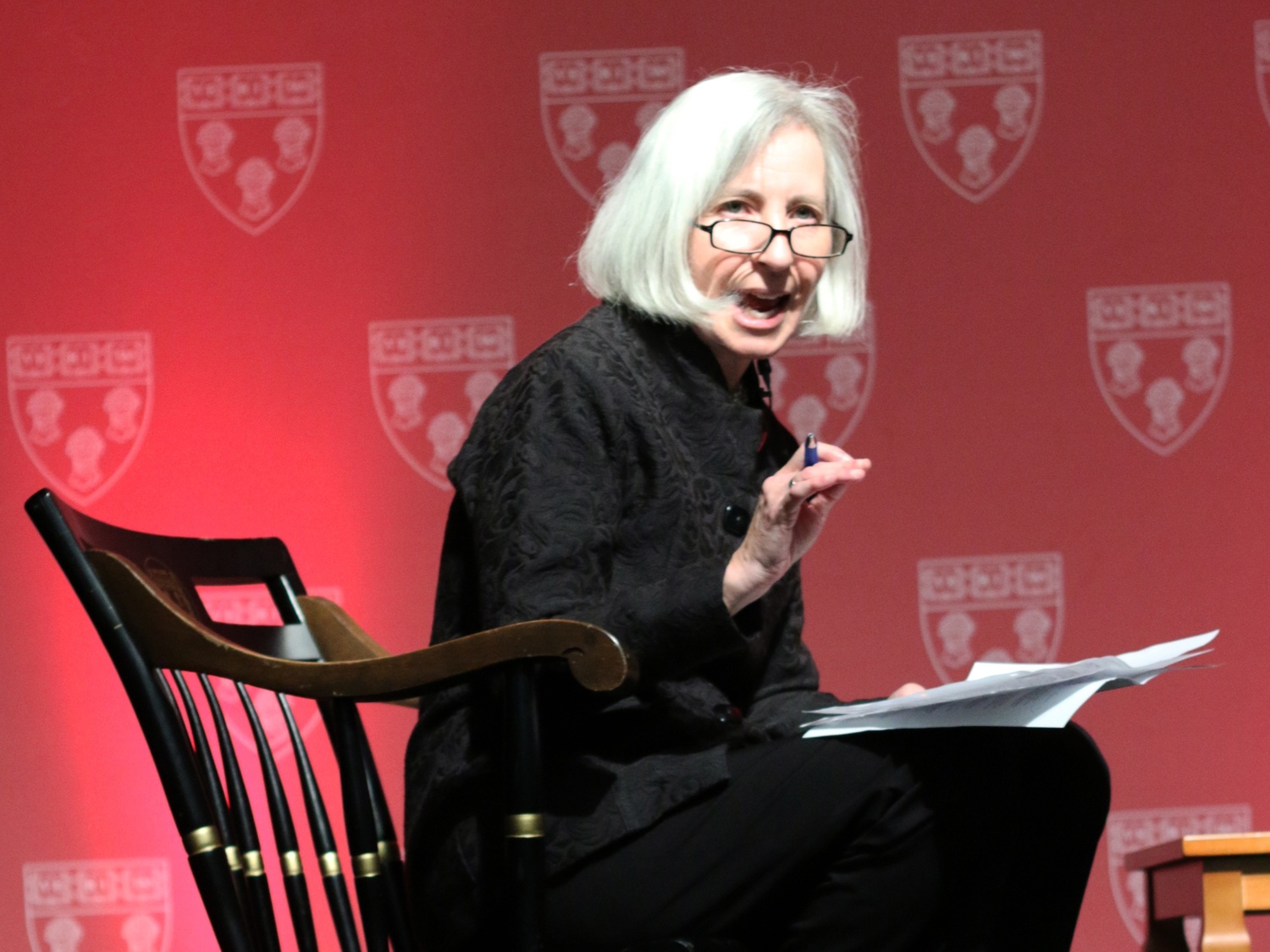 “If Trump believes he can make an enemy of the law and of the Constitution, then he has truly become a foe of the Republic, despite the oath he swore at his inauguration,” Minow and Post wrote.

Trump has signed three immigration-related executive orders since his inauguration, sparking widespread protest and a series of legal challenges across the country. The Ninth Circuit Court of Appeals declared Thursday that it would uphold the stay on Trump’s seven-country immigration ban, and the case may reach the Supreme Court.

Minow and Post’s op-ed comes after weeks of resistance and response on campus to Trump’s immigration orders, and Harvard has bolstered the resources it offers students impacted by them. The Law School’s Immigration and Refugee Clinic has ramped up its activities since the order, hiring a full-time attorney to address students’ immigration-related concerns and helping the University file an amicus brief challenging the order. At least four Harvard affiliates have experienced travel challenges as a result of the orders so far.

In an emailed statement, Minow said Trump’s comments about the law—”The opinion of this so-called judge... is ridiculous and will be overturned!” the president tweeted of Robart’s ruling Feb. 4—prompted her and Post to pen the op-ed.

“Dean Post and I were writing as scholars, lawyers, and teachers, and our roles leading two of the nation’s top law schools compelled us to speak out,” Minow wrote.

In the op-ed, Minow and Post criticize what they characterize as the “pointless confusion and massive heartbreak” caused by Trump’s executive order and the consequences of his attacks on the judiciary. Arguing that Trump views the law as “simply one more enemy to be smashed into submission,” Minow and Post close the op-ed with a call to stand up for the country’s legal institutions.

“It is time for all who care about this nation to worry when the nation’s most powerful office is used to intimidate the institutions of law that have maintained American stability and prosperity since the founding of the Republic,” they wrote. “Trump’s attack on the ‘so-called’ Judge Robart and his ‘ridiculous’ order exposes just how fragile our democracy is.”