The Secret Lives of Bowls 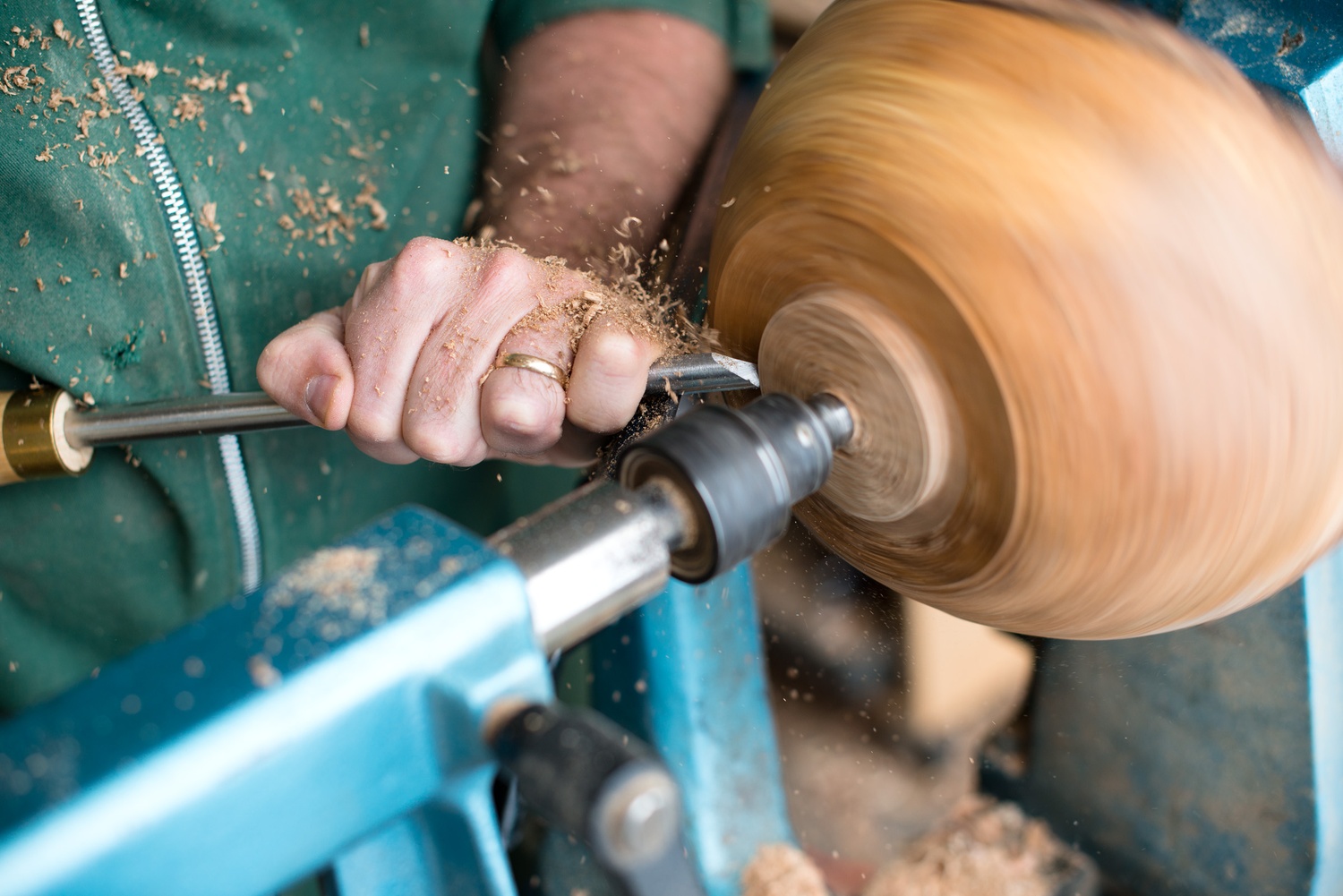 By Courtesy of Benjamin A. Strobel
By Kamila Czachorowski, Crimson Staff Writer

Benjamin Strobel is a woodturner who takes the wood from the trees that are cut down at Harvard and turns them into bowls and pens. His products have been given as gifts to guests on campus or sold online at http://www.cambridgebowl.com. His bowls and pens have been popular within the Harvard community and have served as a reminder for many of their time at Harvard. The Harvard Crimson sat down with Strobel to discuss his work.

The Harvard Crimson: How did you learn to turn wood?

Benjamin Strobel: Woodturning and woodworking has been in my family … for about three generations now … [My grandfather] has been turning wood for many years. He travels the world and picks up wood from different places and then turns it into things. Then he passed it down to my dad and eventually to me, so that’s how I kind of started.

THC: How did you start turning wood from trees from Harvard?

BS: My dad is a professor at Yale, and he started a similar company to the one I have at Yale, and I helped him. Wood would come down on campus, and he would gather it up and he would turn it into bowls and pens. I had a friend at the Harvard Business School, and his wife wanted to give him a special gift. She wanted to give him a set of three pens. One from where he did his undergrad, one from where he did his graduate program, and eventually his MBA. I happened to have wood from the other two places, and so she went and scavenged around and talked to all of the arbors and the people that work on Harvard’s campus… I turned the pens for them and delivered it. He absolutely loved it. He showed it around to a bunch of different colleagues and professors on campus, and there was this overwhelming sense of “this is really cool; you should do this.” This is a great way to spread the heritage of Harvard and tell the history of what’s going on here through these items, these bowls and pens that tell a special story.

BS: I know a couple have been sold to the Kennedy Center. A cool story connected with that is that the house renovations are going on right now, and there is this tree that was in Winthrop and Gore Hall courtyard facing the river. This tree was probably, I estimated, around 120 years old, over 100 years old. And it was planted there when the buildings were renovated about 110 years ago. I found a postcard of an image with the tree as basically a sapling from almost a 100 years ago… When John F. Kennedy was an undergrad he lived at Gore Hall, and they still have a room that’s preserved for guests that come to stay at Harvard. So they have been giving it to people that come from the Kennedy Center as delegates.

THC: As an artist, what is your favorite thing to make out of wood?

BS: I really enjoy making the pens, and then seeing the reception that I get from the pens. For example, I just made—this happened this week—a set of pens for President Obama. I made it from some White House wood. If you look at the 20-dollar bill, it’s the tree on the right side… I made a pen from that. I heard … that President Obama received them, and he was really enthusiastic about it. That’s my favorite part—seeing people’s reactions. But I really enjoy turning the live edge bowl, when you see the bark on the bowl. Just because it looks so natural. It is something unique that you hardly ever see. Those are my two favorites. I have also made lots of tables and furniture from trees where I leave the bark on the side. Everything is up there for me, being a wood enthusiast.

THC: Where were you most excited to receive wood from?

BS: I had two places on campus that I was really excited about. I have a tree ... an oak tree, in between the John Harvard statue and the President’s office. That’s one of the oldest buildings in academia in the United States. So that’s cool that I have a tree from there. I would love, love, love to get some of the elms in Old Yard. I think that that would be fantastic. I also have some trees from the Tercentenary Theater that are pretty cool, you know, where graduation takes place. There is this quote by FDR where he gets up, and he says, “The roots of Harvard grow thick into the past,” and he was amongst these trees that are now in my driveway. I think that that is kind of cool, that he references something that I can physically hold in my hands. The stories behind the trees is what really makes it worth it. It makes it interesting.

THC: Do you have a favorite wood turning story?