Office of Student Life Will Not Approve New Clubs This Semester 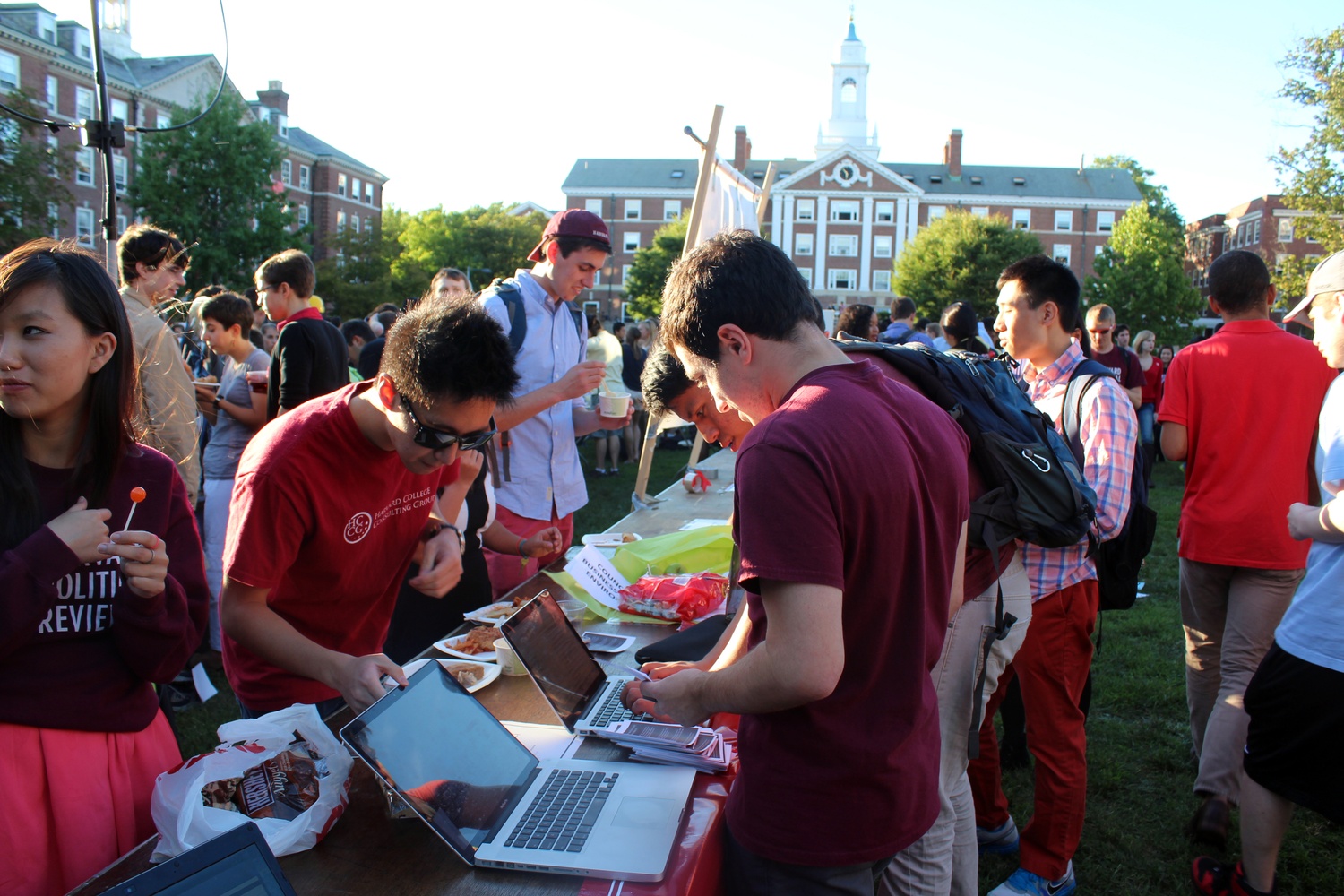 Seeking to stem the proliferation of student organizations, the Office of Student Life will not accept applications for any new student groups this semester and may revise the approval process for groups seeking official recognition.

Currently, the College has 442 recognized independent student organizations, 31 of which were approved at the start of the academic year in a process that usually garners little attention or scrutiny from the student body.

The Office of Student Life plans to unveil a revised policy and process for groups seeking official College recognition in fall 2017, according to Assistant Dean of Student Life Alex R. Miller. Miller, who directs OSL efforts focused on student involvement and campus clubs, identified the long-term sustainability of student groups as an area of concern.

“What we’re seeing is groups who are starting up, but are not staying sustained past that one or two-year mark,” Miller said. “This came out of a meeting from the Committee on Student Life as a recommendation for us to pause on receiving new applications while we go back and connect with colleagues and student leaders on a process that could get to some of the concerns that we have right now.”

Under the current process, the Committee on Student Life—a student-faculty committee which includes Undergraduate Council members, House Committee chairs, and OSL administrators—has formal approval power over new clubs each semester. New student organizations seeking recognition go through a multi-step process to assess their scope and purpose on campus, according to Dean of Students Katherine G. O’Dair.

An advisory group composed of UC members and College affiliates from offices like the Public Service Network and the Harvard Foundation then submit a recommendation to the Committee on Student Life for final decisions. Student organizations can become defunct under the current policy if they fail to register with the OSL in the fall term for two consecutive years.

Official approval by the College allows “recognized independent student organizations” to access an array of benefits. Privileges include the ability to reserve College venues for events, recruit students at activity fairs, create bank accounts with the Harvard University Employees Credit Union, and receive grants from sources like the Undergraduate Council, according to the College’s student handbook.

Current and former members of the UC agreed that an unchecked growth in the number of clubs on campus was a problem for student life.

William A. Greenlaw ’17, a former UC finance committee chair, said that he thinks there are three main concerns an enlarged number of student organizations on campus raises: limited financial resources, strains on reserving spaces, and drain on overall student life.

“I think the real reason behind this is…to make sure that we just don’t have superfluous groups that are just hanging around and aren’t really doing anything,” he said.

Greenlaw and Khansarinia both said that having a greater number of student organizations requesting funding from the UC cuts into how they are able to dole out funds to different groups.

“The funding process becomes very difficult,” Khansarinia said. “We want to take a quick pause and review the organizations we have in order to make sure that the organizations that are having events are being contributory members of the college community and can continue to get funding.”

Miller said he hopes the revised process will be more “student-driven,” particularly in its involvement of UC members and other “student leaders.”

“We would find ways to engage the UC in these conversations in ways that would heighten their voice in the overall process,” Miller said. “What we’re hoping to do is rely on the expertise of our colleagues in that way, but also provide another larger process of student leaders who can participate in the overall application process.”