Panelists Explore the Changing Role of Space in the Retail Industry 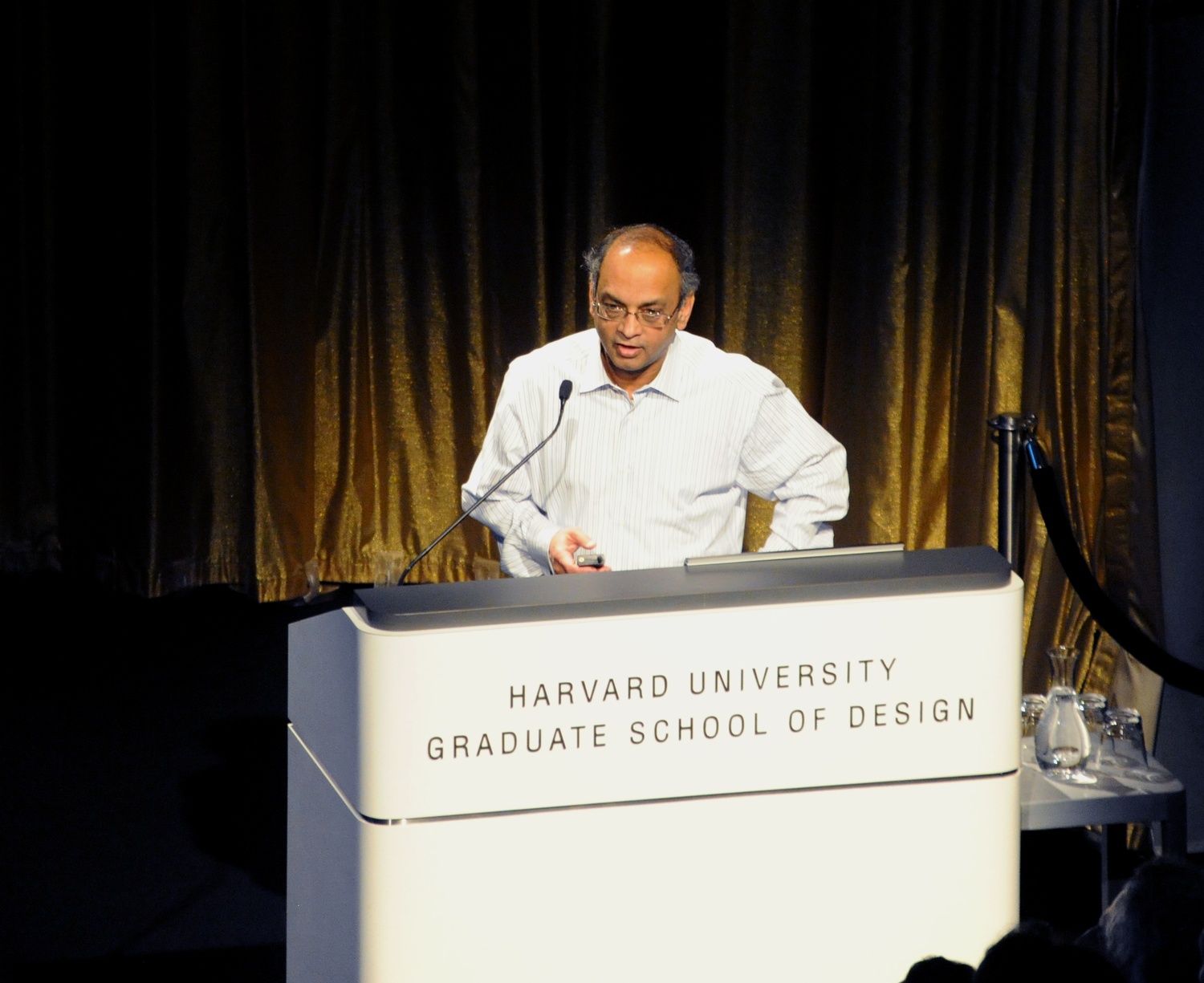 Four retail experts shared their perspectives on the changing role of physical space in the retail industry to a packed audience at the Graduate School of Design's Piper Auditorium Wednesday.

The event, hosted by the Design School as part of its public lecture and conference series, featured panelists from eyeglasses maker Warby Parker, Harvard Business School, and other retail industry experts.

Several of the panelists said many traditional brick and mortar retailers are beginning to lose market share to their Internet-based competitors.

“Sears is no longer relevant, J. C. Penney has lost its identity, and there is nothing distinctive about Macy’s,” said Rajiv Lal, professor of retailing at Harvard Business School.

“Just about every retailer that we speak to, and if you ask them what keeps them up at night, they’ll say Amazon,” added Eric Symon, vice president of the global retail business unit at Needham-based software company PTC.

Despite the recent dominance of e-commerce companies, the panelists were quick to note that brick and mortar stores were still relevant for the retail industry.

“While digital spaces seem to dominate the many quantitative metrics of retail performance, it’s physical spaces that increasingly qualify matters of brand experience and loyalty,” said Jesse M. Keenan, a lecturer at the Graduate School of Design who moderated the panel.

The panelists credited much of the resurgence in the popularity of brick and mortar operations to the integration of technology into the in-person shopping experience.

This integration of technology has also allowed customers to customize and design their own preferences, eroding the power of retailers to develop trends, Symon said.

“In the last five years, there has been an absolute phenomenal shift in power in retail. It used to be that retailers and designers could determine what people were going to buy. That has flipped entirely on its head, and the power is in the hands of the consumer,” said Symon.

Despite the recent closures of many retail companies, the panelists were confident that the retail industry is still strong.

“I don’t believe retail is dying. I think that a lot of current retail is mediocre and mediocre retail should die,” said Neil Blumenthal, the co-founder and co-CEO of Warby Parker. “We need to be a lot more thoughtful about customer experiences.”

—Staff writer Renwick M. Wilson can be reached at renwick.wilson@thecrimson.com.

A previous version of this article incorrectly attributed a quote to Jesse M. Keenan.