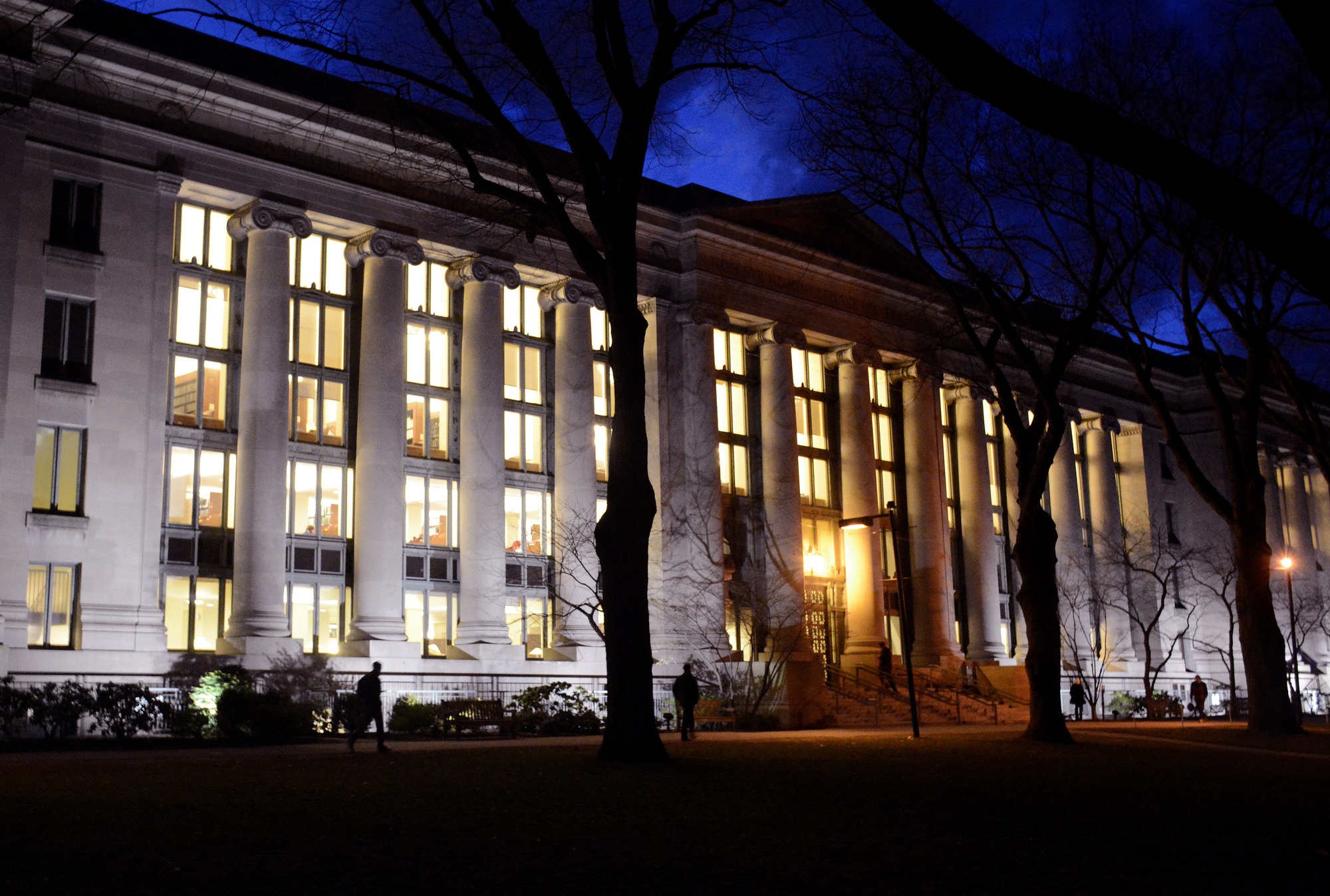 Two students from Harvard Law School’s Immigration and Refugee Clinic argued that the United States was no longer a “safe country” for refugees before the Inter-American Commission on Human Rights in Washington, D.C. Tuesday.

The hearing centered on Canada and the United States’ shared policy on the exchange of refugees. Following President Donald Trump’s recent executive orders cracking down on immigration, the students argued, Canada should no longer bar refugees who first land in the United States from seeking asylum in Canada—currently a provision of the Safe Third Country Agreement, a refugee exchange treaty.

The human rights commission, which promotes human rights in the Western hemisphere, granted the HIRC’s request to participate in this hearing last week. The HIRC’s team—which included HIRC Assistant Director Sabi Ardalan and Law School students Jin U. Kim and Malene C. Alleyne—centered their statements on the status of the agreement, whose integrity Kim said was imperiled by the executive orders. 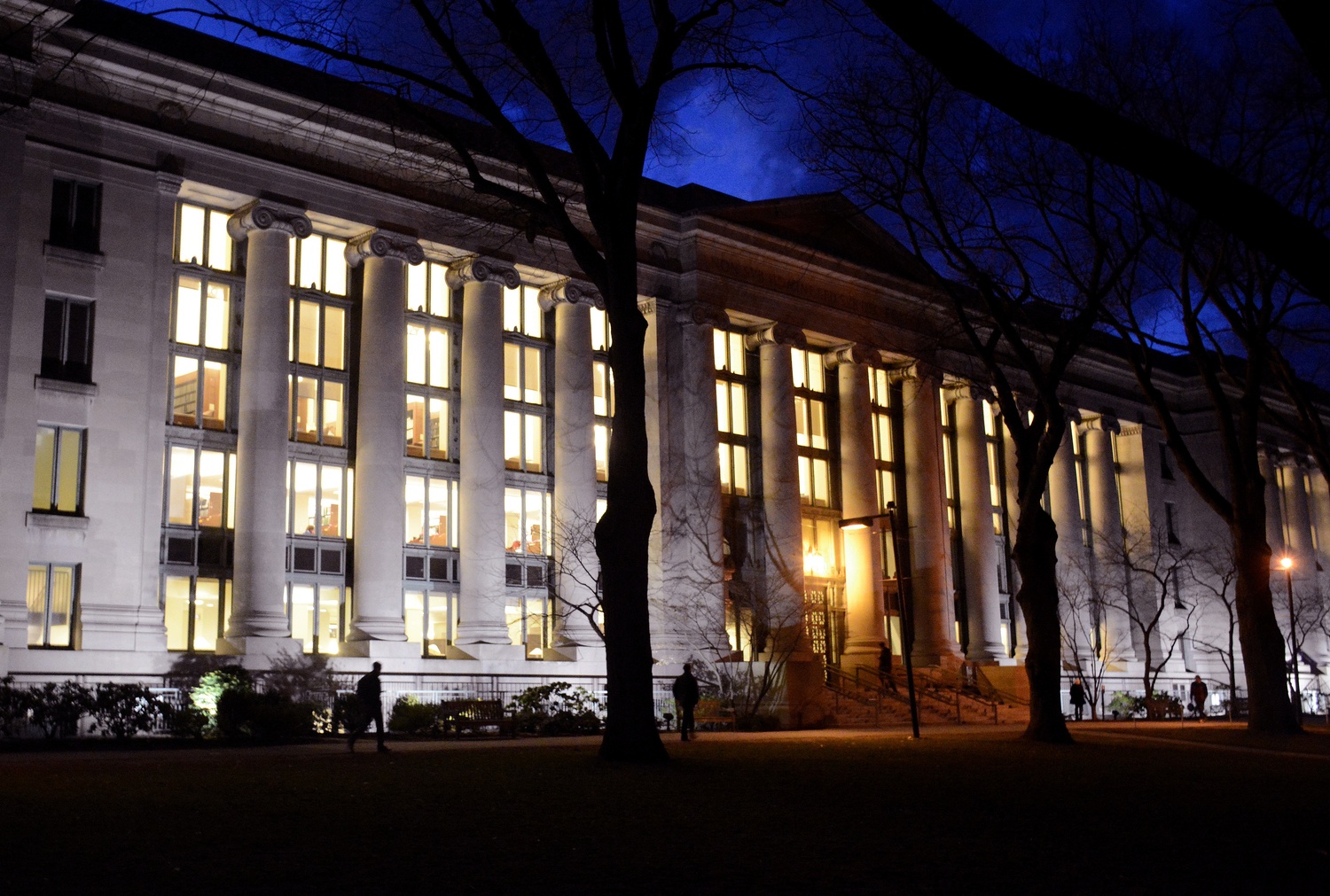 Alleyne, who worked for the commission before beginning her studies at the Law School, said she had an understanding of how to file the paperwork to request a hearing and how to present information effectively to the commission.

Kim said though the hearing focused on federal United States policies, the government did not send a representative as he said has been the practice for the past 20 years.

“The past administrations have expressed full support of the work that the Inter-American Commision on Human Rights does. The US has always sent representatives, even under the Bush Administration,” Kim said. “I was very disappointed in my own government that in a way they were kind of acting like a stubborn toddler that they really did not want to engage in a constructive dialogue with our colleagues in the Americas.”

Alleyne said the commission has a variety of options for how to address the matters discussed at the hearing, including the site visits the Law School team recommended.

“There are many things the commission could do,” Alleyne said. “The question is what impact it would have on an administration like the Trump Administration.”

A previous version of this story misstated the name of the Inter-American Commission on Human Rights.