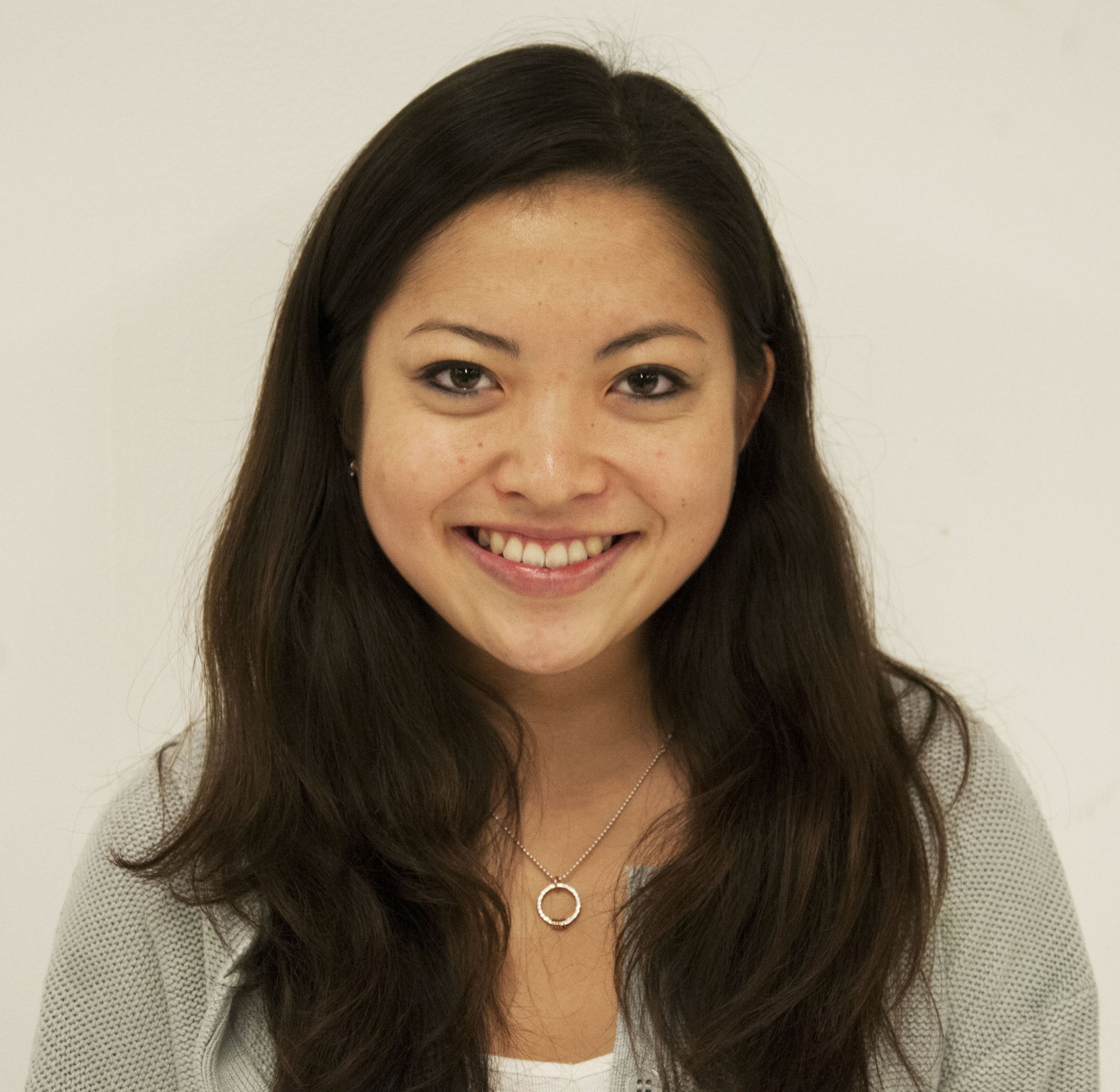 Harvard isn’t an easy place. It seems to run on anxiety, which first struck me when I moved into a too-small dorm room on a muggy August day more than three years ago.
By Lena K. Felton

The birds are singing and the world is blue. The street lights haven’t come on yet.

I seldom see the birds; I just listen to them. Their chatter is a familiar chorus against a familiar backdrop: I know they’ll be out, and singing, when the day is almost done and the April air takes on a certain coolness. They congregate beneath the bushes beside the Leverett towers, and so on my walk from Dunster to wherever I may be going at 6 p.m.—today, to a late section—I can hear them.

I don’t know what they’re saying. That sparkling jumble of noise, though, makes me hopeful. The sky is cloudless. It’s spring.

I recently finished my English creative thesis. It ended up being a collection of three creative nonfiction essays, each based on a different place—Kona, New Orleans, and Marin County. All three places are deeply intimate to me: I come from a family of Kona coffee farmers on my mother’s side, my father’s father grew up Creole in New Orleans during the Jim Crow era, and I was born and raised in Marin.

I called the project Postcards from Home, because postcards capture a particular person in a particular place at a particular time. In my introduction, I explained that I’d spent much of last three years feeling distant from Cambridge, Massachusetts, and that I’d instead conceptualized those other places as home. I used my thesis as a way to escape, then, as a way to transport myself to where I felt more myself.

I hadn’t yet had the time to reflect on all that Cambridge has given me.

Harvard isn’t an easy place. It seems to run on anxiety, which first struck me when I moved into a too-small dorm room on a muggy August day more than three years ago. People were competitive, and craved success, and refused to slow down. They worked hard, and they worried about working hard. They were brilliant. It seemed that people were always trying to forget that this isn’t necessarily a happy campus, or even a city.

Throughout my time here, I’ve often thought about the first line of Allen Ginsberg’s “Howl”: “I saw the best minds of my generation destroyed by madness.” It seems dramatic, but I have seen those closest to me struggle silently here. I have struggled in my own ways, too.

A couple of friends left. Many stuck it out. Everyone has been challenged by Harvard, and a few, I feel, have been broken by it. Others have thrived and made the most of their near-four years here. But looking back, most of us, I think, would not have done things differently.

I’ve had two best friends since freshman year. We’re an intensely loyal trio, and people often lump us together because we’re rarely without each other. We’ve all lived together since sophomore year; we spend our breaks together; we know the others’ lives well—families, old friends, past loves.

My freshman year, I almost never ate in Annenberg without either one of them, and I spent more time in their dorm room than I did in my too-small one. They spent most of that year listening to me complain about how much I hated Cambridge and how much I missed California. They never tried to convince me otherwise; they put up with me, consoled me, quietly tried to make my time here more enjoyable.

Now they both roll their eyes every time I bring up California. They tell me they get it, I love where I’m from, there’s no place better. I chuckle back, because they know me too well. But lately I’ve felt the urge to correct them. I feel a desperation take hold—I want to shake them, want to tell them how much they’ve made this place mean to me.

I want to tell them that if I never left California, I would have never known what it means to have friends and roommates so close. I would say every struggle has been worth it because of them.

When I decided to become the editor of this magazine, I did it because I loved the magazine and I loved to edit. I also did it because that’s what I’d spent most of my life doing: reaching for the highest rung, trying to get to the top. I knew I wanted to pursue journalism after college, and I knew that being FM Chair was a logical step in pursuing that.

I didn’t realize that the experience would give me an inexplicable sense of purpose, that it would make me profoundly grateful for The Crimson, and for Harvard. Every week, my co-chair and I, along with the rest of the staff, made something we believed in. We loved the magazine like our child.

On Tuesdays, I’d emerge from 14 Plympton and breathe in the cold Cambridge air—just stand there and feel exhilarated and breathe it in. Then my co-chair and I would walk to the corner of Plympton and Mill Street, hug goodnight, and remind each other how much we loved FM. I never slept well on Tuesdays, coming off that high.

I live in a suite with six friends. We have a common room on our first floor, and our singles sit off a long hallway up the stairs. I can recognize each roommate by his or her steps up those stairs—they are either soft hops or clunky stomps or thumps accompanied by whistles. These sounds have become home to me.

We are all able to spend more time together these days, now that extracurriculars are over and our theses are turned in. I love it when we all end up in a room, splayed out on one of the beds, just talking; doing nothing together comes easy.

How could I ever hate this place, when it gave me them?

The birds sing at dawn as they do at dusk. I wonder if it’s because the sky is the same those 12 hours apart: murky blue, as if it were lit by an impossible star somewhere between the sun and the moon.

I first heard the birds at dawn in my freshman year, when, in the last weeks of school, I stayed up late drinking with those two best friends and then talking with a boy. The birds sounded like they were just outside my too-small dorm room’s window, though they must have been on the ground somewhere far below.

Their song was familiar somehow. It was bright and brassy and alive, and it made me hopeful. It was spring then, and this place was just beginning.