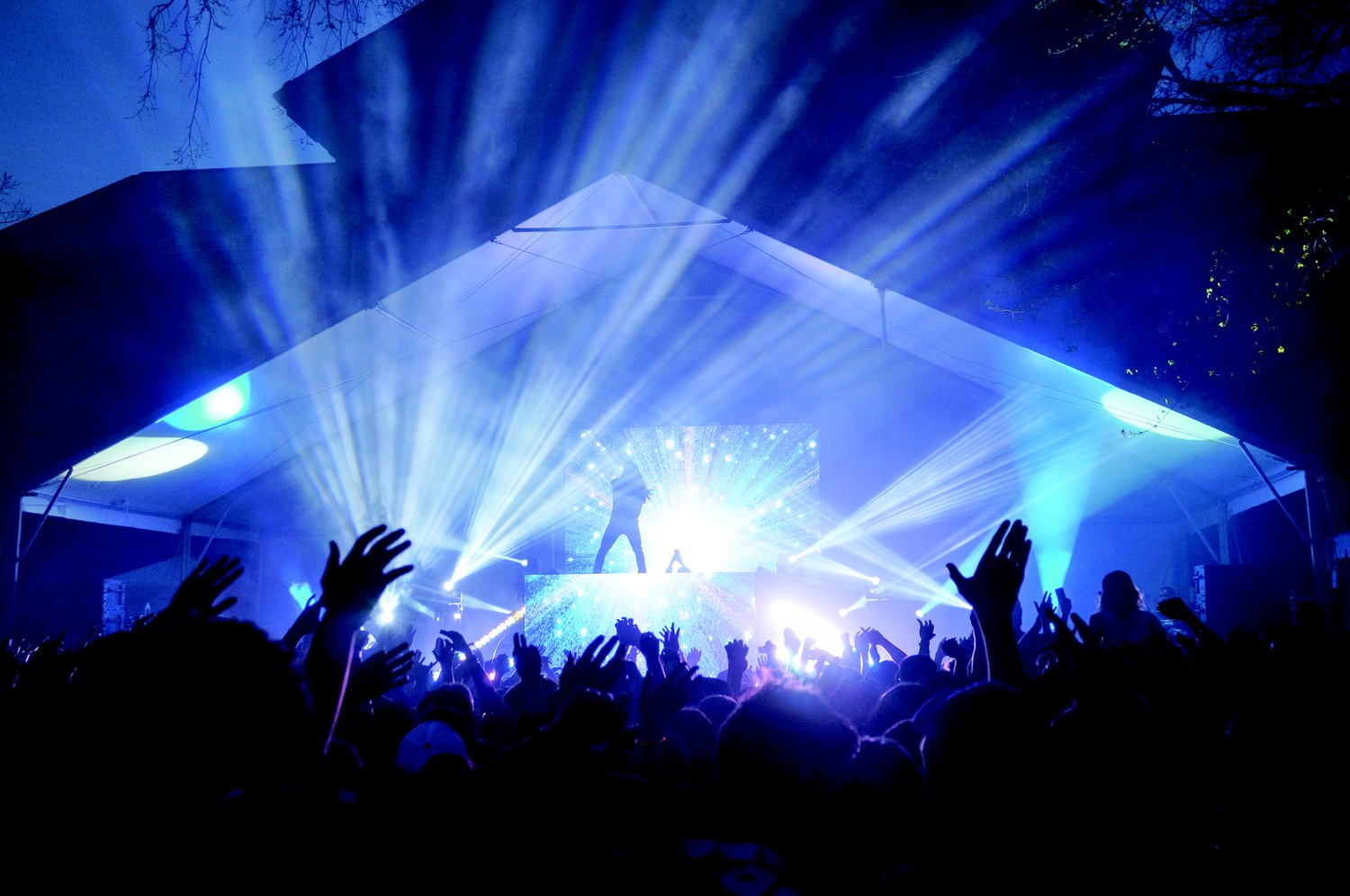 The Dutch Grammy-winning artist, known for tracks like “Wasted” and “Red Lights,” has published five studio albums including “A Town Called Paradise” in 2014.

“The CEB is so excited to bring Tiësto to campus,” CEB Yardfest Committee member Jackson M. Grigsby ’20 said in a press release. “It’s going to be a wild show.”

Yardfest is hosted by the College Events Board, a student-led programming board sponsored by the Office of Student Life that coordinates campus-wide social events for undergraduates. Prolonged contract negotiations delayed the announcement of this year’s headliner.

“In addition to his remarkable musical achievements, Tiësto is a leader in philanthropy, having headlined multiple concerts for charity including the Global Citizen Festival in Central Park,” the College Events Board wrote.

Speculation about who would be headlining Yardfest started prematurely this year when early rumors swirled on social media that Carly Rae Jepsen and The Chainsmokers had been considered to headline the event in November. The CEB quickly denied that any final discussions were underway, although it did not stop devotees from hashing out the feud on Facebook pages supporting their artist.