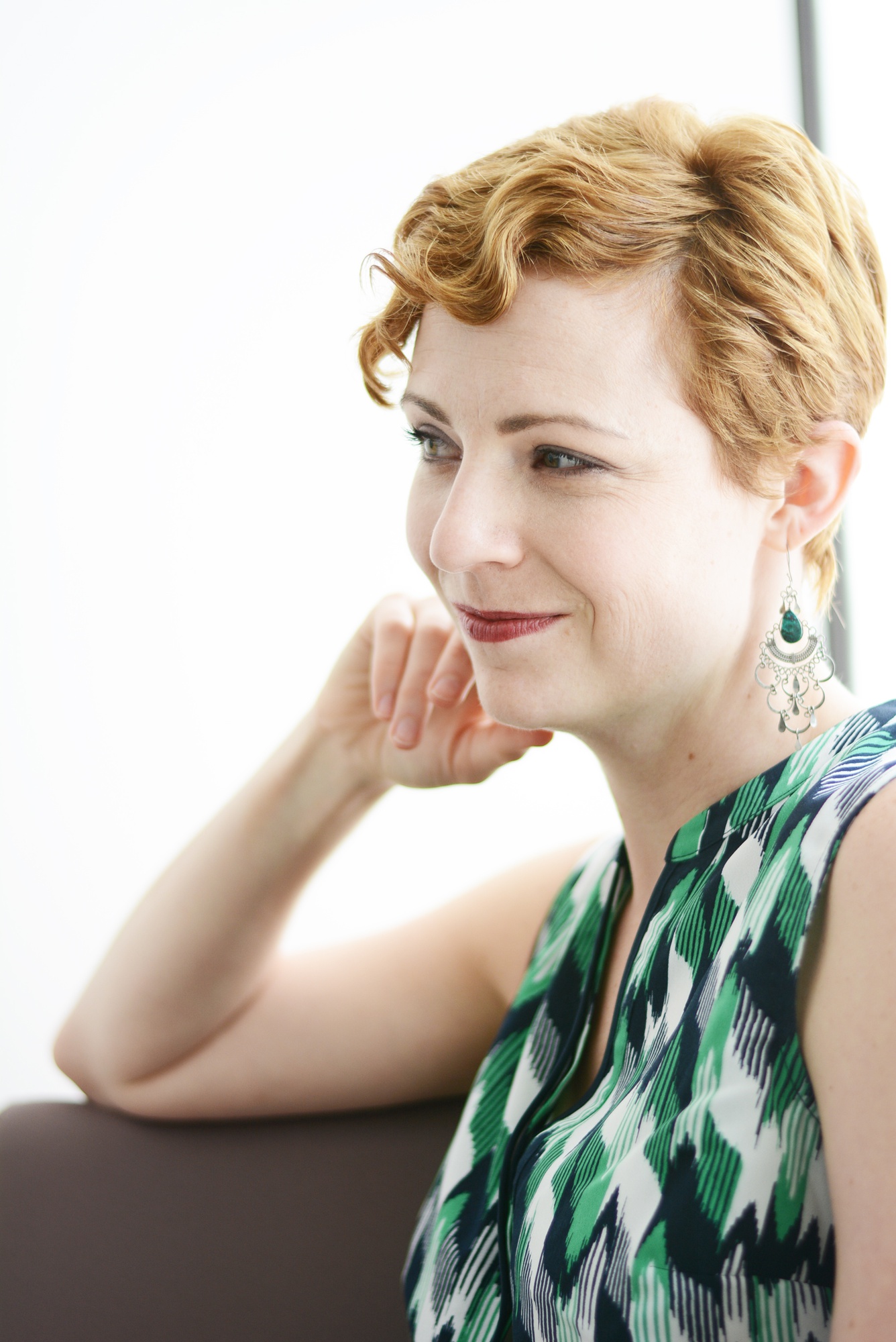 Alicia Oeser, the director of the Office of Sexual Assault Prevention and Response, sits in a May 20, 2016 portrait.
By Graham W. Bishai, Crimson Staff Writer

Alicia Oeser will step down as director of the Office of Sexual Assault Prevention and Response on May 24 to take a similar position at University of California, Los Angeles.

Oeser leaves after roughly three years at the head of OSAPR, a University office which offers counseling and sexual assault prevention resources. The University has not yet announced a replacement.

“Alicia has been with the University since 2013 and has made significant contributions to the work of sexual assault prevention within both a public health and restorative justice framework,” Francesconi wrote in the email.

During her time as director, Oeser served on the Task Force on the Prevention of Sexual Assault, which released its final report in March 2016 after a survey it conducted found what University President Drew G. Faust called “deeply disturbing” rates of sexual assault on campus. 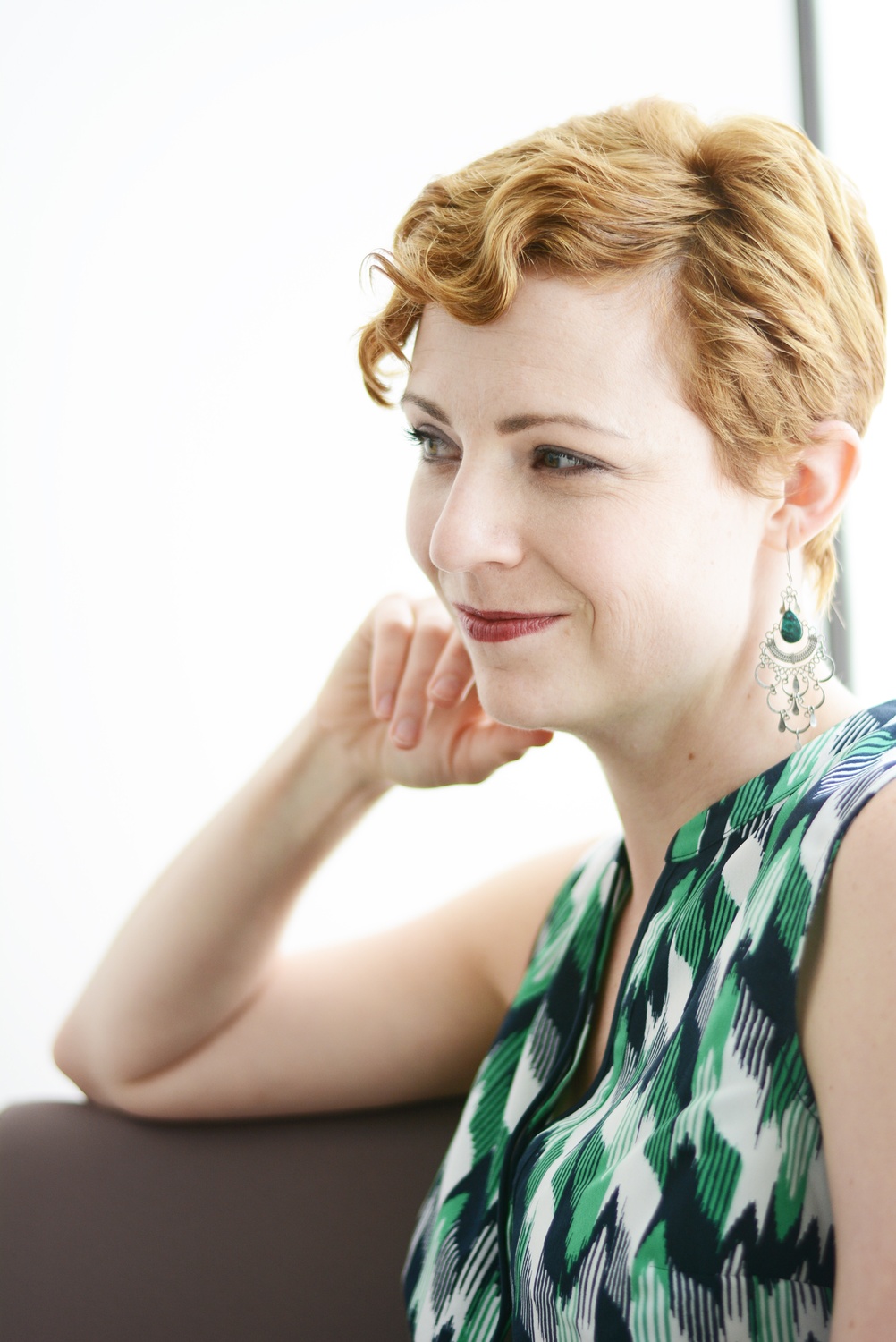 Among the task force’s recommendations was a call to increase support for OSAPR. Under Oeser’s leadership, and with increased funding from the University, the office more than doubled its staff and soon found itself stretched to capacity again.

During her tenure, Oeser also worked to extend OSAPR’s services to graduate students and oversaw the creation of a new “community advocate” position that aims to educate students, faculty, and staff on issues around sexual violence.

Oeser served as interim director at OSAPR following the departure of her predecessor, and was appointed the office’s permanent director in March 2014.

Last month, Oeser helped facilitate the creation of a new formal partnership between OSAPR, the Title IX Office, and the Office of BGLTQ Student Life.

In an April interview, Oeser told The Crimson that the move sought to foster more collaboration between the College’s sexual assault prevention, LGBTQ, and gender-based efforts.

Prior to coming to Harvard, Oeser worked as a hate crimes/LGBTQ specialist at the Cook County State’s Attorney’s Office in Illinois, and at DePaul University as coordinator of sexual violence support services. She will serve as the Director of the Office of Sexual Assault Prevention and Response at UCLA.

In her email, Francesconi thanked Oeser for her service.

“I am deeply grateful for the work Alicia has done for our community and wish her the very best in her new role,” Francesconi wrote.